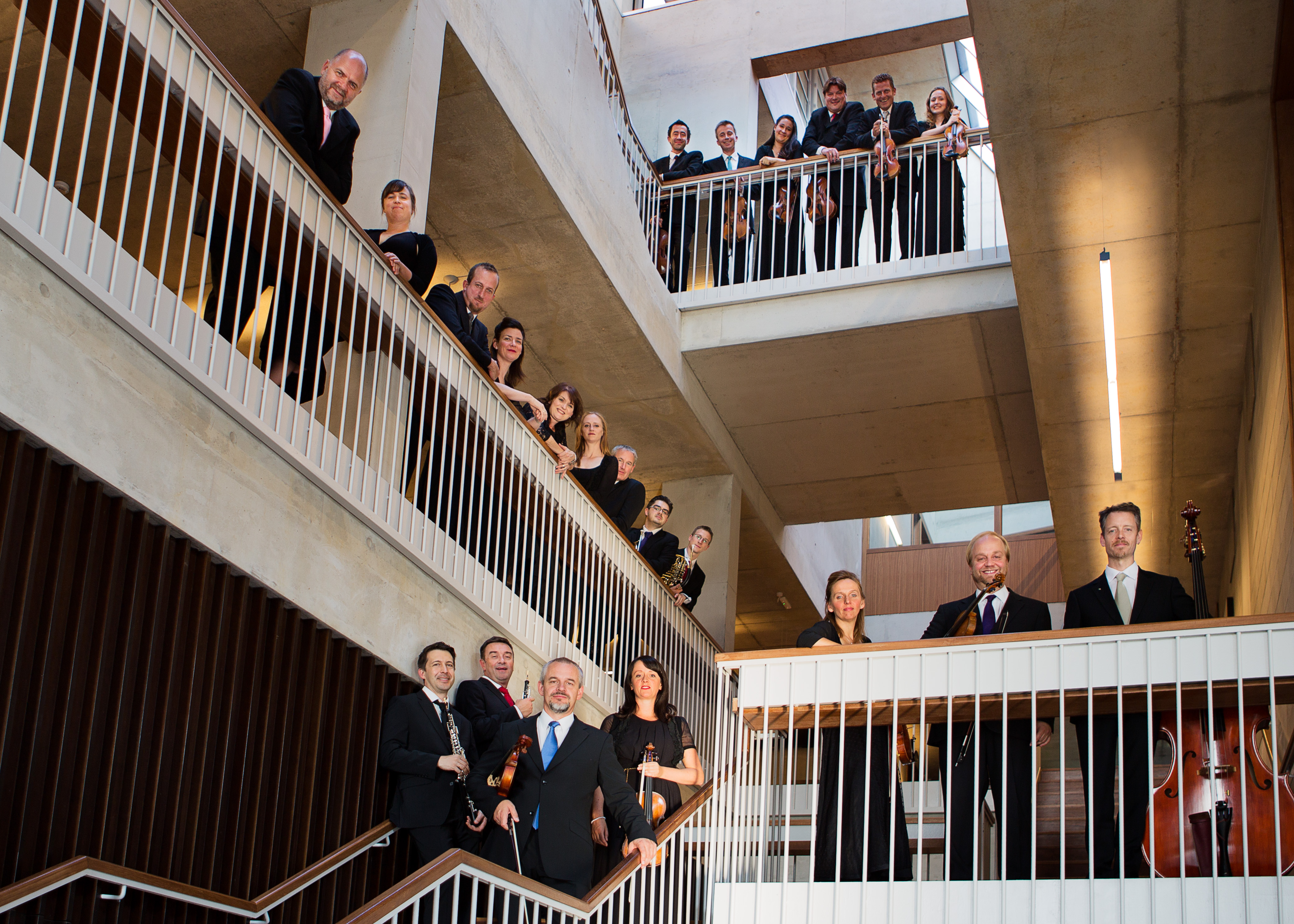 The Irish Chamber Orchestra performs 3 concerts opening its 2015 season on the 4, 5 and 6 February in Dublin, Limerick and Sligo respectively. The repertoire spans four centuries and features popular masterworks by Schumann and Shostakovich with a world premiere by a rising young Irish star.

Schumann was forty when he wrote his Cello Concerto in A minor. Four years later, he made his final corrections and attempted to take his own life. He died in an asylum two years later leaving behind this unique extended fantasy for cello and orchestra ‘one of the great poetic utterances of the romantic concerto repertoire’. Hungary’s hottest young cellist, István Várdai performs this much loved work.

Shostakovich’s enthralling Scherzo and Prelude for String Octet Op. 11 contrast considerably. The Prelude is restless and eerie exemplifying a sense of despair while the Scherzo is dramatic, full of passion and dissonance. His Chamber Symphony Op. 110a is dedicated “to the victims of fascism and war”. This arrangement is by Rudolph Barshai, a close friend of the composer.

Moving swiftly to the 21st century, the ICO commissioned Cork-born composer Sam Perkin to write written Nimbus for String Orchestra which has been generously funded by the Arts Council / An Chomhairle Ealaíon. “Very occasionally, you cross paths with someone and you feel a strong presence….Some things can never be told through words. That is why there is music” says Perkin, who is currently pursuing post-graduate studies at the Conservatoire in Lyon, France, one of the most prestigious music colleges in the world. A gifted composer, he has already received many accolades and commissions.

Catch the Irish Chamber Orchestra directed by ICO leader, Katherine Hunka. The orchestra has a flourishing season ahead and enjoys touring the country as well as undertaking international tours. Don’t miss these much awaited performances on 4, 5 and 6 February at NCH Dublin, UCH Limerick and The Model, Sligo respectively.