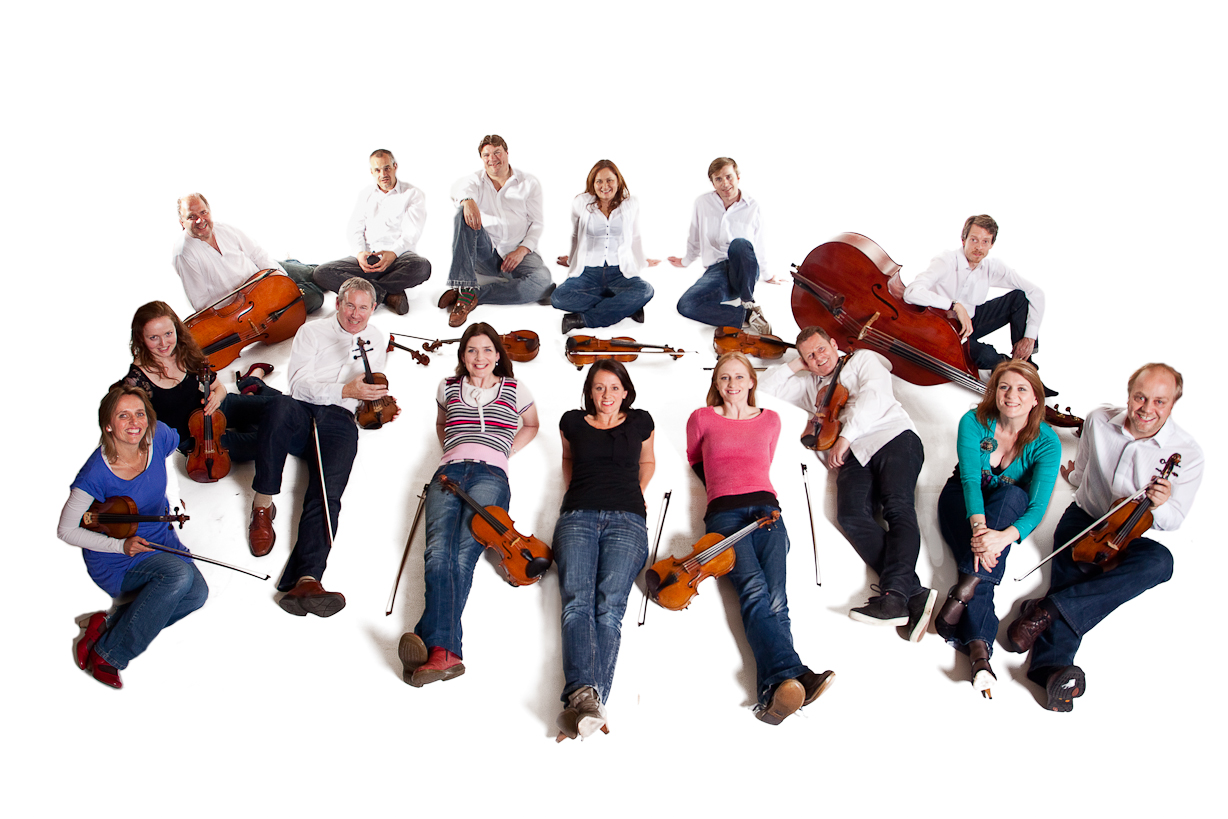 A 25-year-old Mozart composed his Oboe Quartet. He wrote very little for this instrument so oboists can take consolation in the Quartet, a brief but splendid work that gives a virtuosic oboist the opportunity to shine. The Quartet demands a fluid technique and the ability to make wide melodic skips gracefully, as well as to draw out a cantabile line to great length.

Mozart gives the oboist ample opportunity for virtuoso display while the strings merely accompany it, but there are also many passages of true ensemble playing where the melodic line moves easily between oboist and strings. The Allegro opens with a jaunty theme for oboe that will dominate the movement. The graceful development of this sonata form movement leads to a quiet close. Strings have the opening idea of the grieving D Minor Adagio, with the oboe making its quiet entrance high above them. Mozart gives the oboe long and sustained melodic lines in this movement and, near the close, even offers the oboist the opportunity for a brief cadenza. The finale is a rondo-marked Allegro. The dancing rondo theme is first heard in the oboe, but this is quickly picked up by the violin. Near the end of the movement is a passage remarkable for Mozart’s use of polyrhythms: two meters occurring simultaneously. The passage makes a brilliant effect, with the strings proceeding evenly and the oboist scurrying to get all the notes in. The very end brings a wonderful touch: the bustle of the rondo gives way to steady eighth notes, and the oboe rises gracefully to the concluding high F.

György Ligeti followed in the line of distinguished twentieth-century Hungarian composers that runs from Bartók and Kodály through Sándor Veress and Miklós Rózsa. When he died at the age of 83, he was internationally recognized as one of the leading composers of his generation. Since the early 1960s, Ligeti had been on the cutting edge of experimental music as one of the leaders in the emancipation of sound effects, timbres and textures from their traditionally subordinate roles, giving them a raison d’être of their own. Many of us became aware of his music through Stanley Kubrick’s 1968 film 2001: A Space Odyssey, in which the instrumental sonoric tapestries of Atmosphères, the Requiem for voices and orchestra, and the choral Lux aeterna (1966) were used as fitting backdrops for desolate moonscapes.

Terzetto in C Major, Op. 74, for Two Violins and Viola

Dvořák’s Terzetto places its initial emphasis on melody; the first two movements, played without pause, are a succession of tunes stated and subtly elaborated. The players are most closely united in the opening Allegro ma non troppo, a rondo-like movement contrasting lyricism with agitation. The instruments basically play all together all the time, sometimes presenting the theme in contrapuntal imitation, sometimes in octaves. The expansive final version of the theme leads to a chord topped with B-flat, to lead us directly from C major into the contemplative, slightly melancholy Larghetto, an A-B-A song-form movement in F major. Here the opening high-pitched theme is contrasted with a closely-related, lower-voiced complement. The two melodies interweave in transparent counterpoint. The “B” section brings a more energized atmosphere and more defined separation between the violins and the viola.

The final two movements pick up the pace and build toward a dramatic, virtuoso conclusion. In the Scherzo we hear plucked strings for the first time, when low-voiced strumming accompanies the dance-like main theme.   The key is A minor, shifting to A major when lyricism resurfaces in the Trio section. The final has an introduction reminiscent of operatic recitative; the lively melody of the Molto allegro is shared and continuously elaborated by all three players, a process involving chromatic harmonies and fast-paced figurations to intensify the mood. We slow down strikingly just before the close, however, with a dramatic viola solo.

Gerald Finzi’s instrumental and orchestral works, which amount to about a third of his output, remain unjustly neglected. In his short life he produced a series of miniature eloquent tone poems and two major concertos, one for cello and orchestra (1956) and the Clarinet Concerto (1948-49), works which display a distinctive voice of sensitivity, close melodically and harmonically to Elgar and Vaughan Williams. His early life was marred by a series of bereavements, of his father when he was eight, of his three elder brothers and his first influential music teacher in the Great War, and these events seem to have reinforced an already essentially introspective nature. He moved to Painswick in Gloucestershire in 1922 to seek inspiration from the countryside of Elgar and Vaughan Williams, and there worked in isolation until 1925 when, on the advice of Adrian Boult, he moved to London to take tuition in counterpoint. Once in London he joined a circle of young musicians, meeting Holst and Vaughan Williams, and it was at this time that he produced some of his most original works. Though he was Professor of Composition at the Royal Academy of Music between 1930 and 1933, he remained outside the musical establishment and preferred to combine part-time composition with his career as expert apple-grower. He settled with his family near Newbury and in the early war years established the Newbury String Players. Finzi was an indifferent pianist and did not sing, and so this string orchestra became his personal means of expression, giving him deep insights into, and an affinity with, the nuances of string technique and texture.

The Rainbow Ball in aid of Rape Crisis Midwest