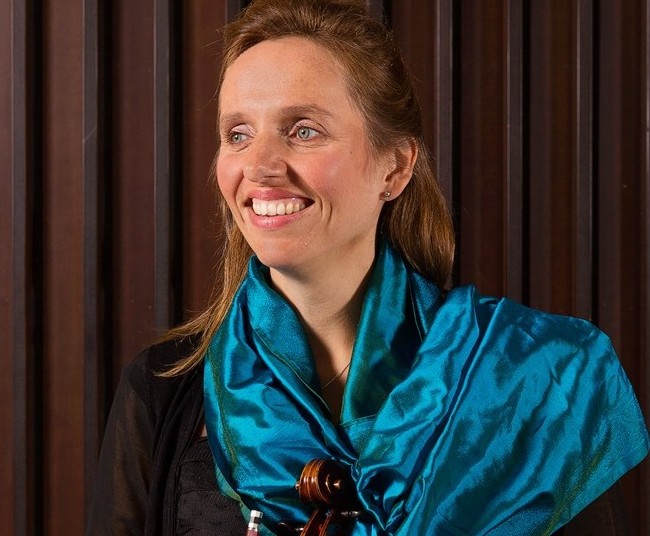 Irish Chamber Orchestra takes to the road in July

Vivaldi’s Four Seasons has undergone many reincarnations since it was first performed by the talented orphans of the Ospedale della Pietà in 18th-century Venice where Vivaldi was their teacher.

Vivaldi‘s Seasons are among the boldest music of the baroque era and remain ever-popular. The guttural rasp on the viola in the central movement of Spring might represent the barking of the shepherd’s faithful dog, but birdsong, storms and zephyrs come across clearly, as does the shepherd’s weeping in Katherine Hunka’s plaintive Summer solo and the peasant’s inebriated lolling in Autumn.

Piazzolla’s Four Seasons of Buenos Aires are exciting evocations of the vibrant changing seasons in Argentina.  When it’s Summer in Vivaldi’s Venice, it’s Winter in Piazzolla’s Buenos Aires.  Spring is just electric and propels this earthy work to a brilliant conclusion.

Whether you are a connoisseur of Vivaldi, a fan of Piazzolla or an admirer of both, the ICO’s Four Seasons Twice brings you on an exciting kaleidoscopic roller-coaster from Italy to Argentina!  Catch this concert at a nearby venue.  See www.irishchamberorchestra.com

The Irish Chamber Orchestra is funded by The Arts Council of Ireland/An Chomhairle Ealaíon.

(In aid of The Butterfly Club & Street Children of Bucharest)

Roadshow to take place for collection of Limerick 1916 memorabilia