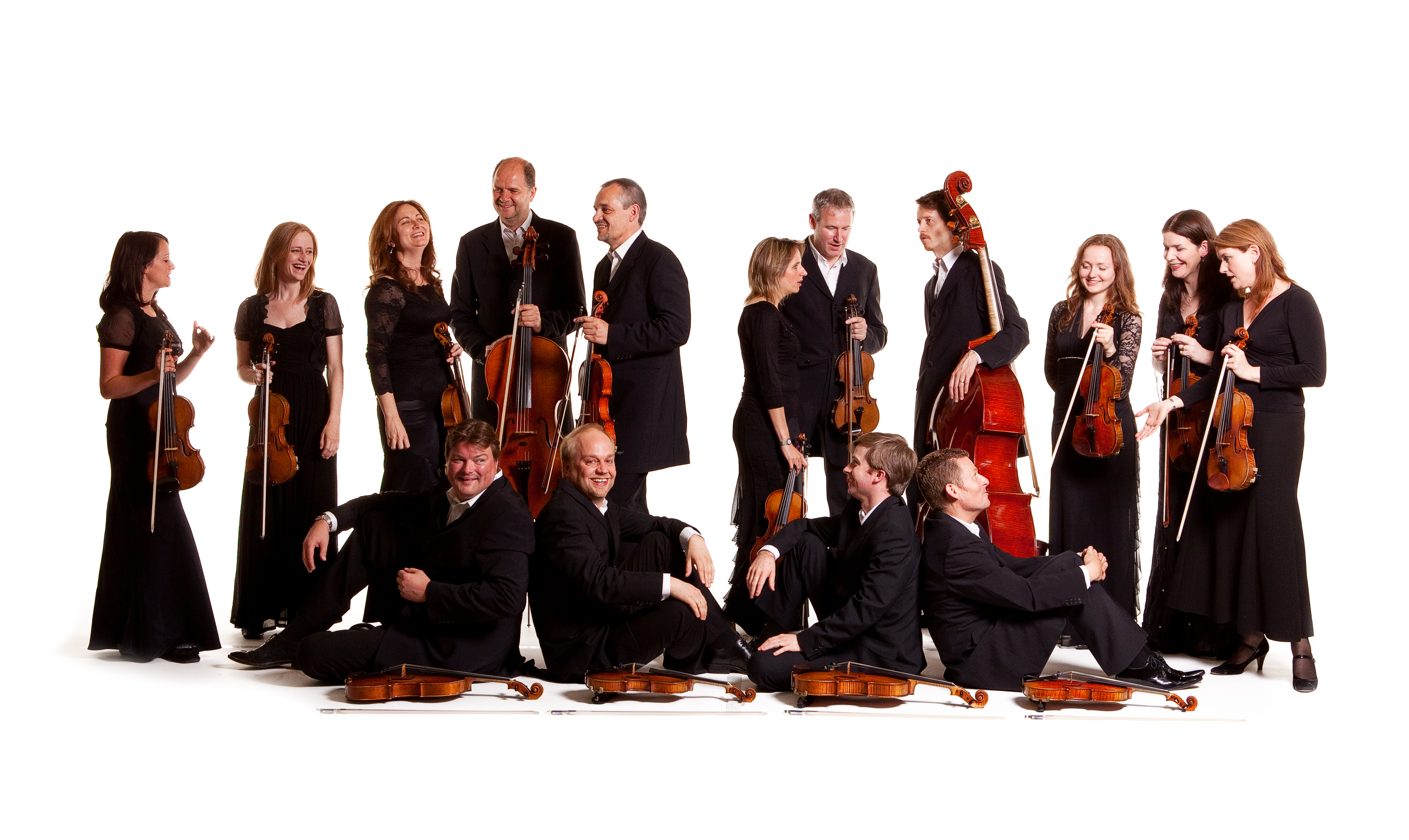 In September, Gábor Tákacs Nagy conducts ICONS as Tchaikovsky and Schubert, rock icons of their era, rub shoulders with twentieth century rock icons, Jimmy Hendrix and the Rolling Stones in a season opener that oozes ICO diversity at its best.  These innovative arrangements of Purple Haze andSympathy for the Devil provide the perfect contrast to Tchaikovsky’s much loved Souvenir de Florence alongside an arrangement for Cello of Schubert’s Arpeggione Sonata, performed by the ever-popular Hungarian cellist István Várdai at University Concert Hall, Limerick on Thursday 15 September.

Due to popular demand, Katherine Hunka directs the MAGIC OF THE MOVIES at St Mary’s Cathedral, Limerick on Thursday 6 October.  This ICO roller-coaster succesfully toured to packed houses countrywide and showcases some of Hollywood’s best film music, from classic movie scores to today’s most popular soundtracks.   To evoke more atmosphere, a selection of these colourful arrangements feature the accordion, played with acrobatic panache by Dermot Dunne with some further surprises from ICO members.

In November, Jörg Widmann (Principal Conductor/Artistic Partner continues to delve into the magic of Mendelssohn with two more sparkling String  Symphonies (5+9) and  introduces his sister, the violinist Carolin Widmann who performs Mendelssohn’s Violin Concerto in D, so popular since its rediscovery by Yehudi Menuhin . As always, Widmann introduces his own virtuosic works – his Etudes 1-3 and his more recent Aria.   WIDMANN’S MENDELSSOHN takes place on Wednesday 9, University Concert Hall, Limerick.

The exciting Corsican-born musician Jean-Christophe Spinosi is a sought- after conductor and director of the Ensemble Matheus.  His ICO debut sees him take the baton with WAR & PEACE, a delightful programme of contrasts which includes Shostakovich’s epic 8th String Quartet alongside Corelli’s Christmas Concerto and Haydn’s extraordinary Symphony La Poule which is is light and sensitive in spirit. Spinosi exploits Haydn’s humour to great effect bringing out the ingenuity and variety of his fertile imagination.  Don’t miss Spinosi and the ICO at St. Mary’s Cathedral, Limerick on Thursday 8 December.

Don’t miss another exciting season with the Irish Chamber Orchestra, resident at the Irish World Academy of Music and Dance at the University of Limerick and funded by The Arts Council of Ireland/An Chomhairle Ealaíon.  www.irishchamberorchestra.com

If you want to book tickets for the concert in September 15 at UCH click here.

If you want to book tickets for the concert in October 6 at St. Mary’s Cathedral click here.

If you want to book tickets for the concert in November 10 at UCH click here.

If you want to book tickets for the concert in December 8 at St. Mary’s Cathedral click here.

For news about the Irish Chamber Orchestra from I Love Limerick click here.