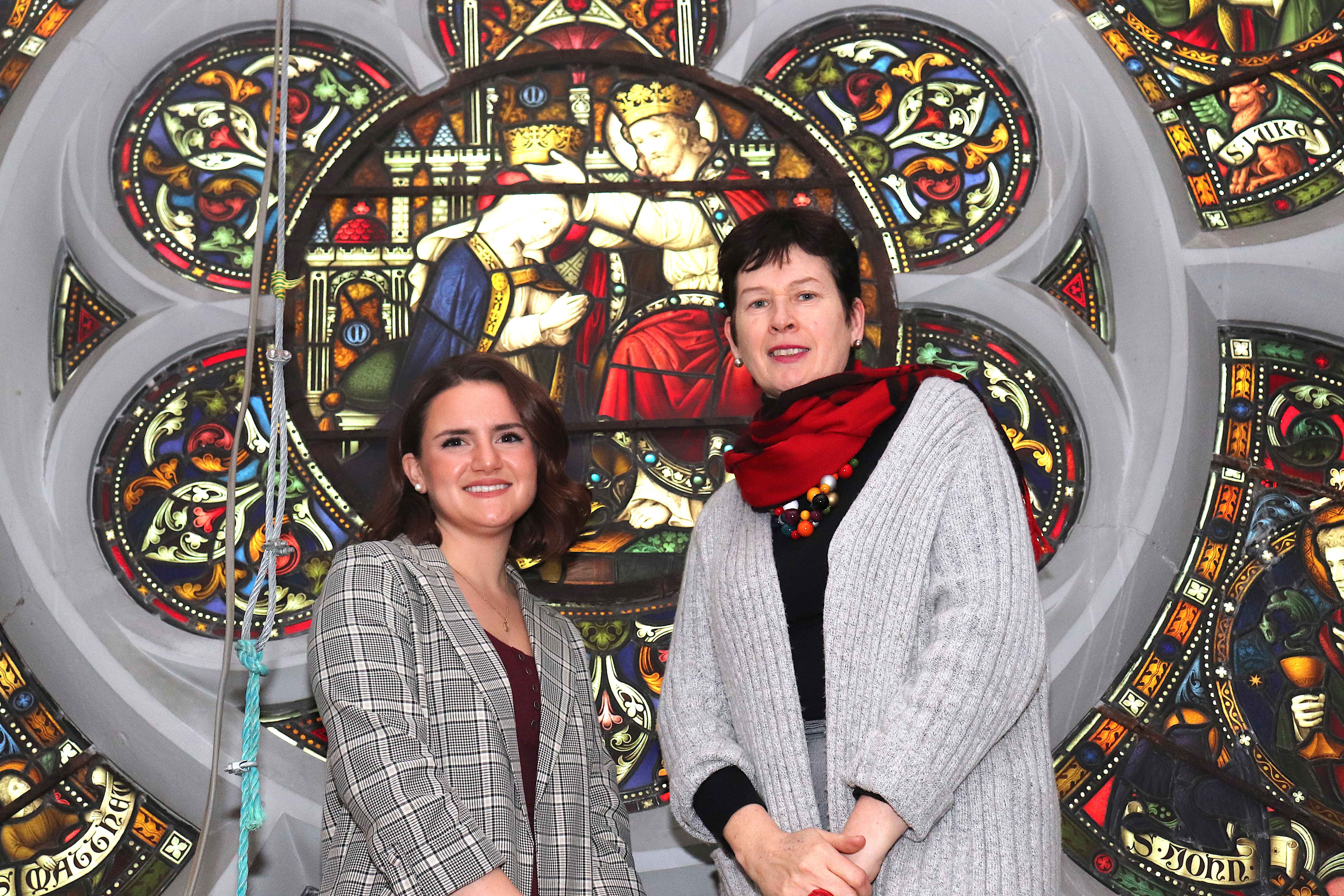 The Irish Institute of Catholic Studies is a local institute that aims at hosting a friendly atmosphere where the public, theologians, and academics alike can discuss an array of issues and topics of religious and spiritual traditions.

Rooted in the Catholic faith the IICS strives to understand, engage, and host members of different faiths to help people better grasp the various backgrounds and belief systems of Limerick. Led and run by Dr. Patricia Kieran with the help of Research Assistant Carleigh Garcia, the IICS holds monthly lectures in the John Henry Newman building of Mary Immaculate College, room 221.

The Irish Institute of Catholic Studies was founded in 2013 by Professor Michael Hayes who was the President of Mary Immaculate College from 2013 to 2017. Dr. Kieran describes the aim of the institute as, “It was established to be a place of dialogue, exploration, scholarly debate and public engagement about Catholicism where its history, its roles, its cultural and theological relevance in contemporary Ireland were discussed.”

Dr. Patricia Kieran has a PhD in English Literature and Theology, is a qualified teacher, and also has a master’s degree in the philosophy of religion and the origins of atheism in the 19th century. Her experience as a teacher ranges from the UK and Ireland as she has lectured at The University of Birmingham as well as at Neumann University and now at Mary Immaculate College, Limerick.

However, her education does not stop with Catholicism. Dr. Kieran is well versed in many different religions including Islam, Buddhism, Hindu, and the Bohai tradition. Through her education, she has created her ethos of welcoming everyone and anyone of different faiths and traditions into the IICS.

In the past, the institute has had visits and lectures from the likes of David Quinn, Michael Harding, and Fr. Mark Patrick Hederman of Glenstall Abbey to come and discuss how Catholicism has impacted their own individual lives. The institute also aims to tackle important questions about not only catholic spirituality, but spirituality and faith in general in the current social climate of Ireland. 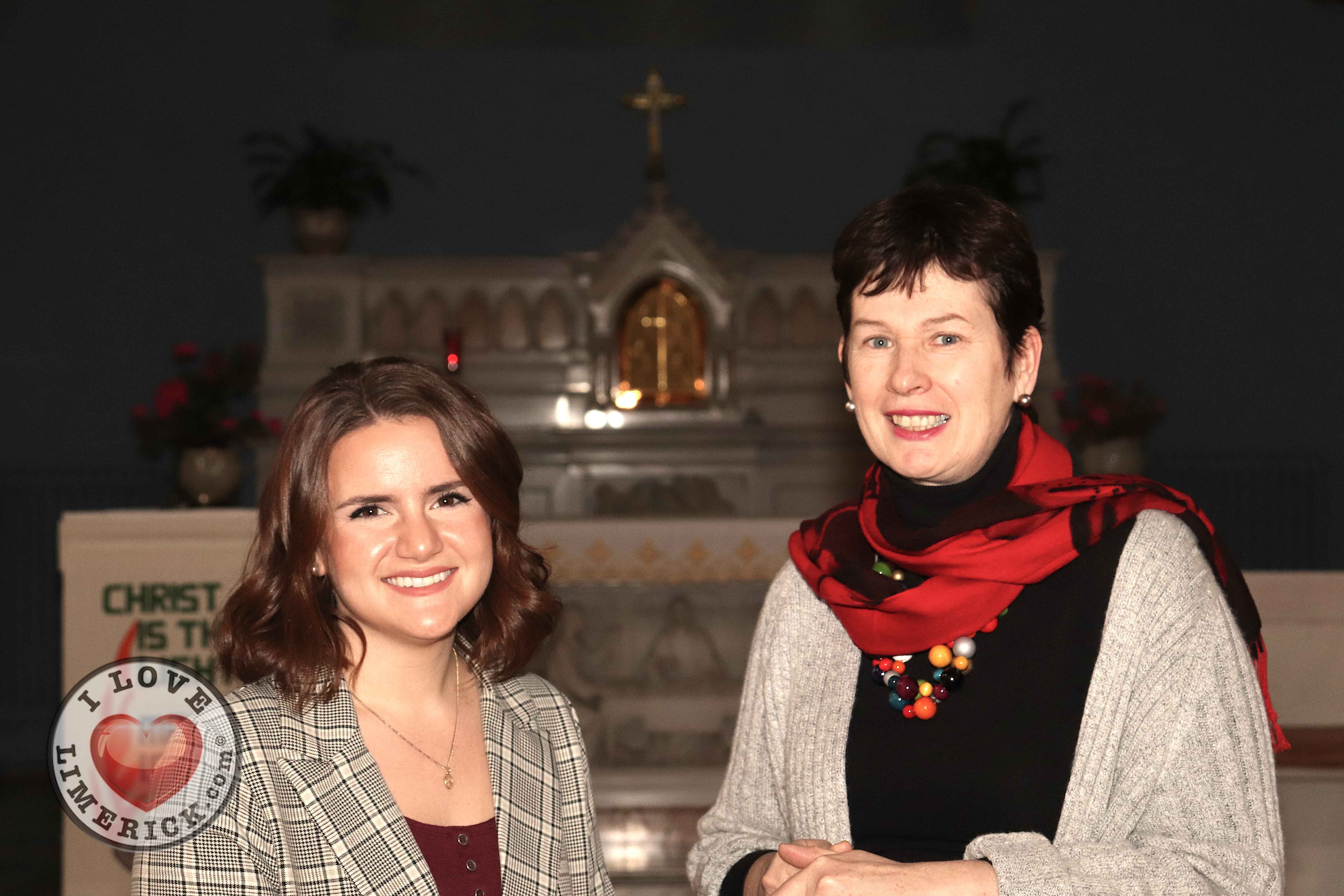 Dr. Patricia Kieran said, “We have had a whole variety of people, for instance, one of the big events we held had actor and Irish times Journalist Michael Harding. He came to talk about Catholicism in his life and his career as a former Roman Catholic priest and how his interest in Buddhism and spirituality as well as his current views of Catholicism.”

However, the IICS extends past the lectures in the John Henry Newman building, as they are set to host an interfaith dialogue café in Mary Immaculate College this coming February of 2020. The concept behind this event is that the attendees of all faiths will be able to spend around ten minutes discussing their faith and traditions. A bell will sound and the attendees will move onto the next table to continue their explanation with a new person.

As numbers in people attending any form of religious worship goes down, Dr. Kieran and R.A Garcia believe that the institute is a much-needed service to the public. The public lectures give anyone the opportunity to educate themselves on the world and traditions that have been in this universe for the vast majority of time. Dr. Kieran said, “We are in a new age, and there are new opportunities. I think people really have to think about their beliefs and their values. I think people are far more critical, but more open. So, I see the importance of having a place where people can think, debate, learn, and engage.”

The Irish Institute of Catholic Studies has two events in the John Henry Newman Building, room 221 coming up before the New Year. The first event is on Wednesday, November 27 at 5 pm with Professor Marie Parker Jenkins titled, “In Good Faith: Schools, Religion, and Education”. The following lecture is on Tuesday, December 3 at 1 pm with Dr. Nora Donnelly with the focus being on the representation of the Holy Family in Renaissance art.

For more stories on Community and Culture click here