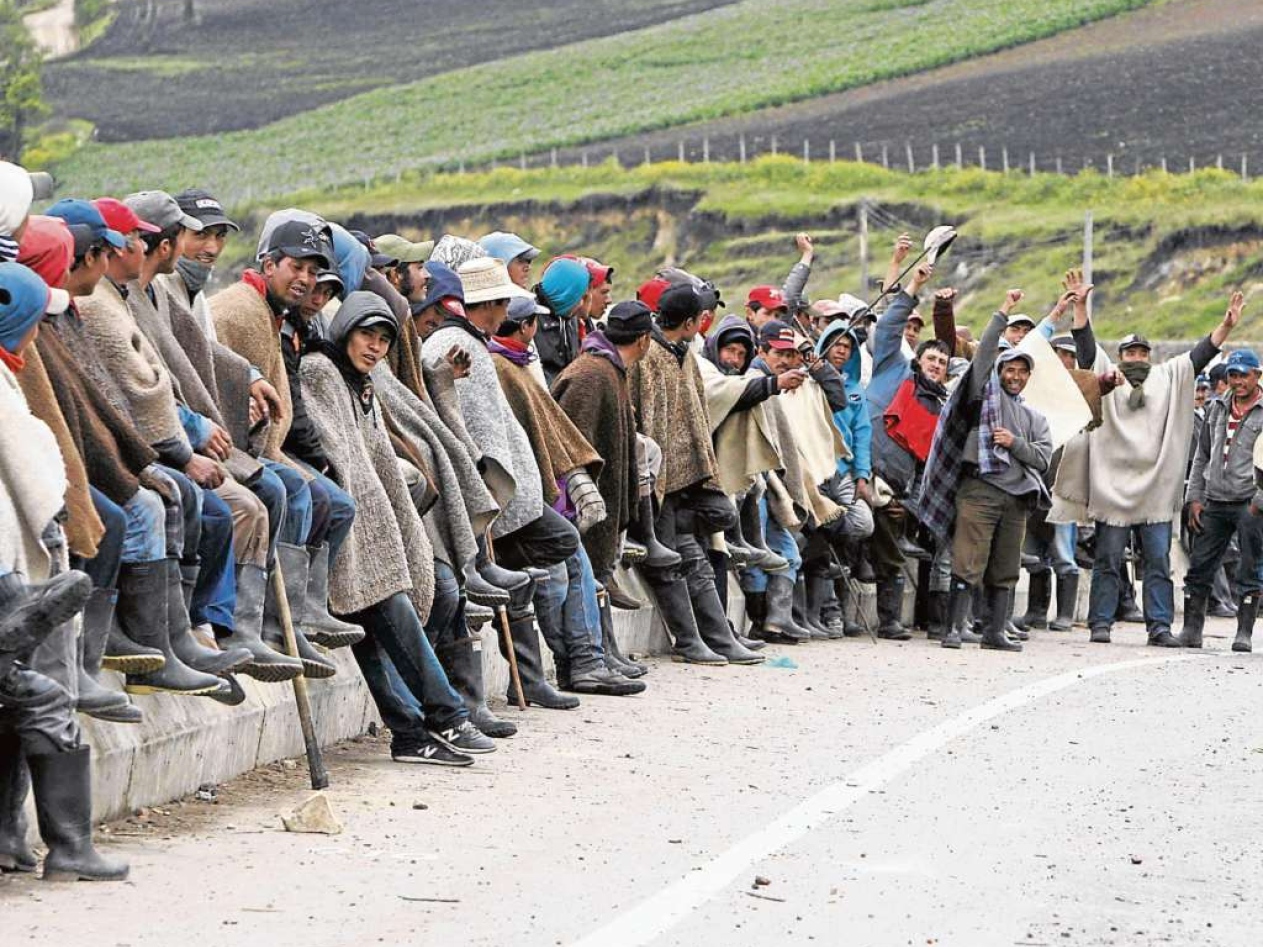 The Irish Latin American Film Festival 2015 will take place from 30/31st of March to 1st of April. The film festival will be held at the Stormy Teacup.

The Irish Latin American Film Festival continues to make available to Irish audiences shorts and documentaries pertaining to the most interesting continent on Pachamama – Latin America.

The diverse topics that make up the programme are collated into a Film Festival that will take place in Dublin and Limerick with the full programme and the Chilean Focus in Birr and Derry.

Chile is the country focus of 2015. We travel all the way back to 1991 for the screening of Scraps of life by Gayla Jamison and fast forward to 2015 for the World premiere of King of Trains by Richard O Connell. (Richard had a short film Las Maravillistas feature in The 12th.

The Focus on Chile will be introduced by Roberta Bacic in Birr and Derry. Roberta, a Chilean, based in Derry will also lead a workshop in Birr and Derry on arpilleras (the embroidery used by Mothers of the Disappeared during and after the Pinochet dictatorship).

This bilingual Festival, celebrates Irish film production in two Irish shorts from Trócaire and the closing documentary, La Violencia, about the atrocities in Guatemala under the dictator Rios Montt which has already screened worldwide, including Guth Gafa last summer. As always, The Festival acknowledges the creativity and storytelling via film, and sincere thanks to the filmmakers for their goodwill and the honour to screen their films in this Festival.