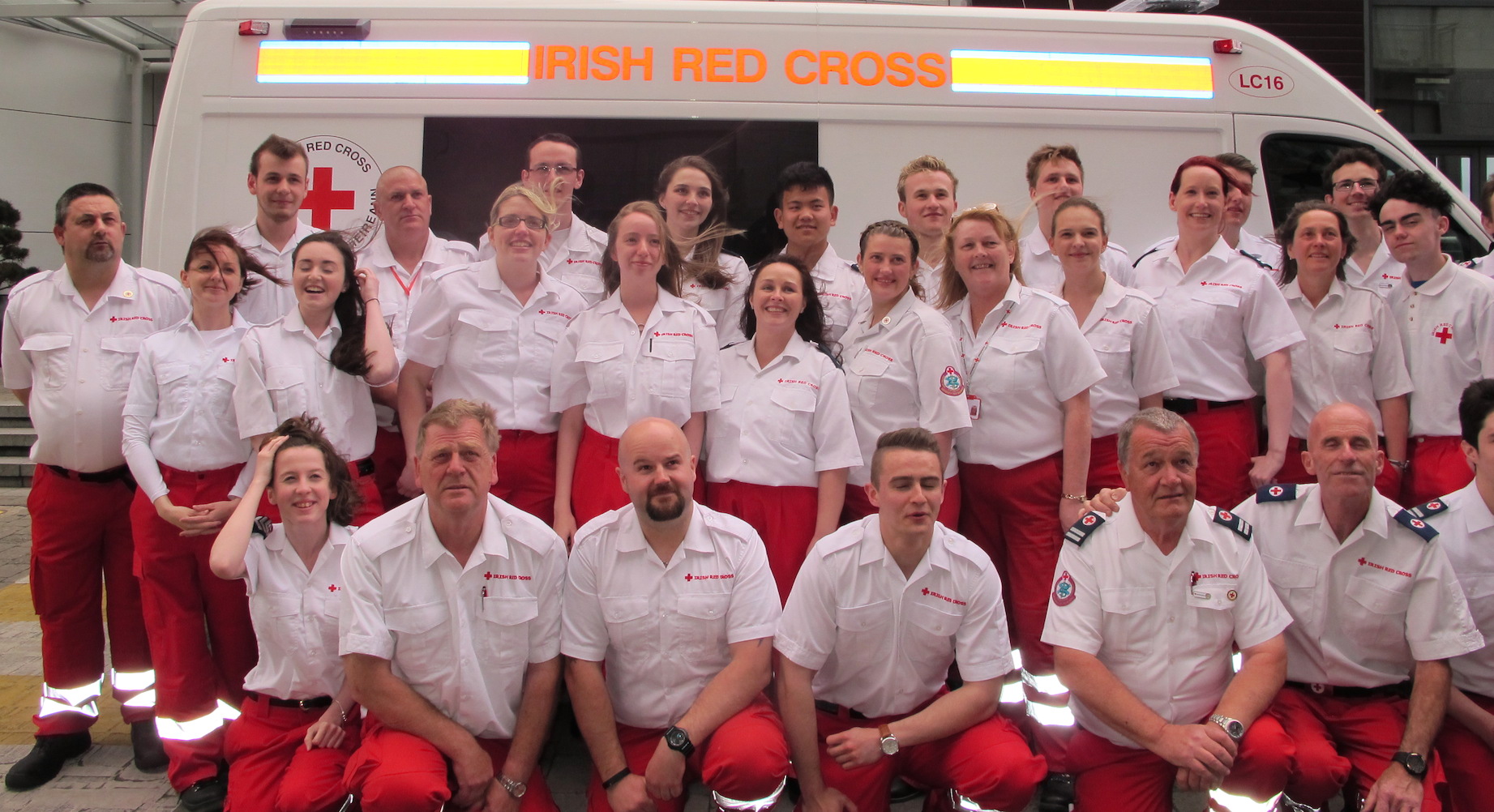 The Irish Red Cross Awards 2016 took place last Thursday and paid tribute to the work of its local volunteers. The special awards ceremony was attended by over 50 members of the organisation from its many branches across Limerick City and County.

The range of awards included gold, silver and bronze lapel pins, representing 40, 70, and 100 hours annual voluntary service, respectively, with special commemorative certificates presented to volunteers who had given over 200 hours service in 2015. Cathal Byrnes from Limerick received the award for the highest number of hours contributed in 2015 – an impressive 512 hours.

Volunteers also received 3 year, 5 year, and 10 year long service awards in recognition of their time served as members of the Irish Red Cross.

The Irish Red Cross Awards 2016 ceremony specially highlighted a number of individual members who had made extraordinary contributions during the year. Among the recipients was Sarah Speight, a volunteer Emergency Medical Technician with the Limerick City Unit, who received the Member of the Year award for her outstanding commitment to event first aid cover, fundraising and training.

Chairman of the Irish Red Cross, Pat Carey said: “Tonight we recognise that Irish Red Cross volunteers contributed over 9,500 volunteer hours to cultural, sporting and humanitarian activities in Limerick City and County during 2015. This represents a huge commitment on behalf of our volunteers, who give up their own time freely and without reward, and it is important that we say thank you to them.” He noted that “the Irish Red Cross provides a diverse range of first aid, health, social care and humanitarian services throughout Ireland and (that) the delivery of these services is only possible thanks to the hard work of the Society’s volunteers.”

Ahead of the Irish Red Cross Awards 2016 , the Irish Red Cross launched a new ambulance at Limerick’s City Hall, in a ceremony presided over by the Deputy Mayor of Limerick City and County Cllr. Gerald Mitchell. The ambulance will be based in Limerick City where it replaces a 14-year old vehicle. Part funding towards the €75,000 cost of the vehicle was provided by the J.P. McManus Benevolent Fund, with the remainder of the monies raised locally by Irish Red Cross members. The new ambulance was built on a Peugeot Boxer van and converted to an ambulance in Ireland by Wilker Auto Conversions Ltd. of Clara, Co. Offaly.

Dr. Andrew Kelly, Area Director of Units for Limerick noted that “The Irish Red Cross is very grateful for the ongoing support of J.P. McManus who has helped the organisation deliver on a range of projects over the past ten years. We also greatly appreciate the assistance we receive from the public, and from Limerick businesses and individuals who support our fundraising efforts year in, year out. We would not be able to provide a service in Limerick without their help. The arrival of this new ambulance will be a great boost to our volunteer members’ morale, and we would like to thank all of our sponsors for making it happen.”

Chairman of the Irish Red Cross, Pat Carey said: “The Irish Red Cross is a key provider of volunteer ambulance and first aid services to events both small and large throughout Ireland. We also help local communities by transporting patients to hospital appointments where needed, as well as responding in support of the statutory emergency services in times of crisis. We want to be at the forefront of bringing modern, safe and fit-for-purpose ambulances into use in Ireland, and this vehicle is likely to represent the standard for Irish Red Cross ambulances into the future.

Each year the volunteers of the Limerick Irish Red Cross take to the streets to help fundraise and bring awareness to the organisation. This annual event called “Paint the Town Red” is on Saturday June 4. All the volunteers will be out in force for this important fundraiser. All donations are essential for the upgrading of equipment such as cardiac monitors and to help service our fleet along with lots of other equipment that is paramount to the Limerick Irish Red Cross who cover events all over Limerick from Thomond park Rugby nights out to Ice Skating at Christmas with the Kids. 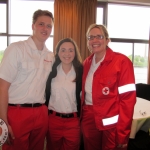 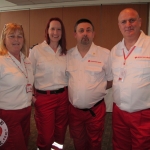 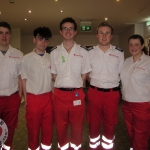 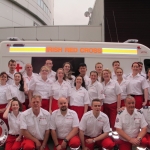 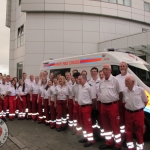 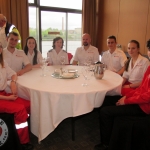 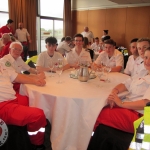 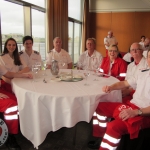 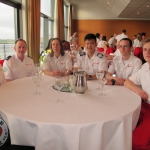 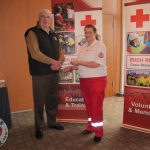 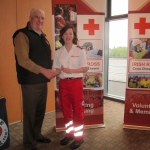 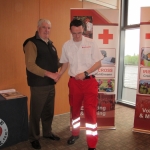 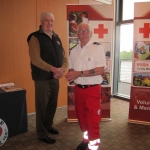 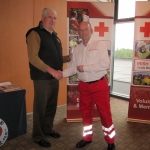 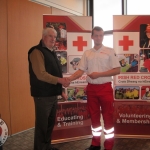 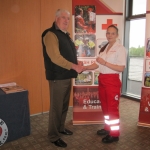 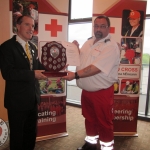 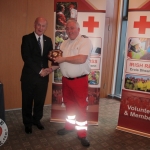 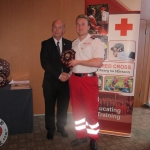 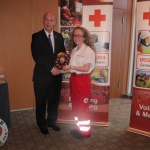 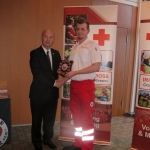 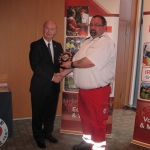 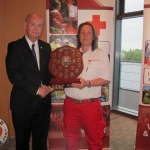 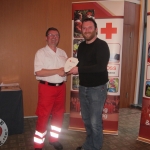 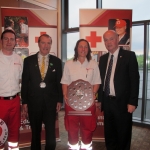