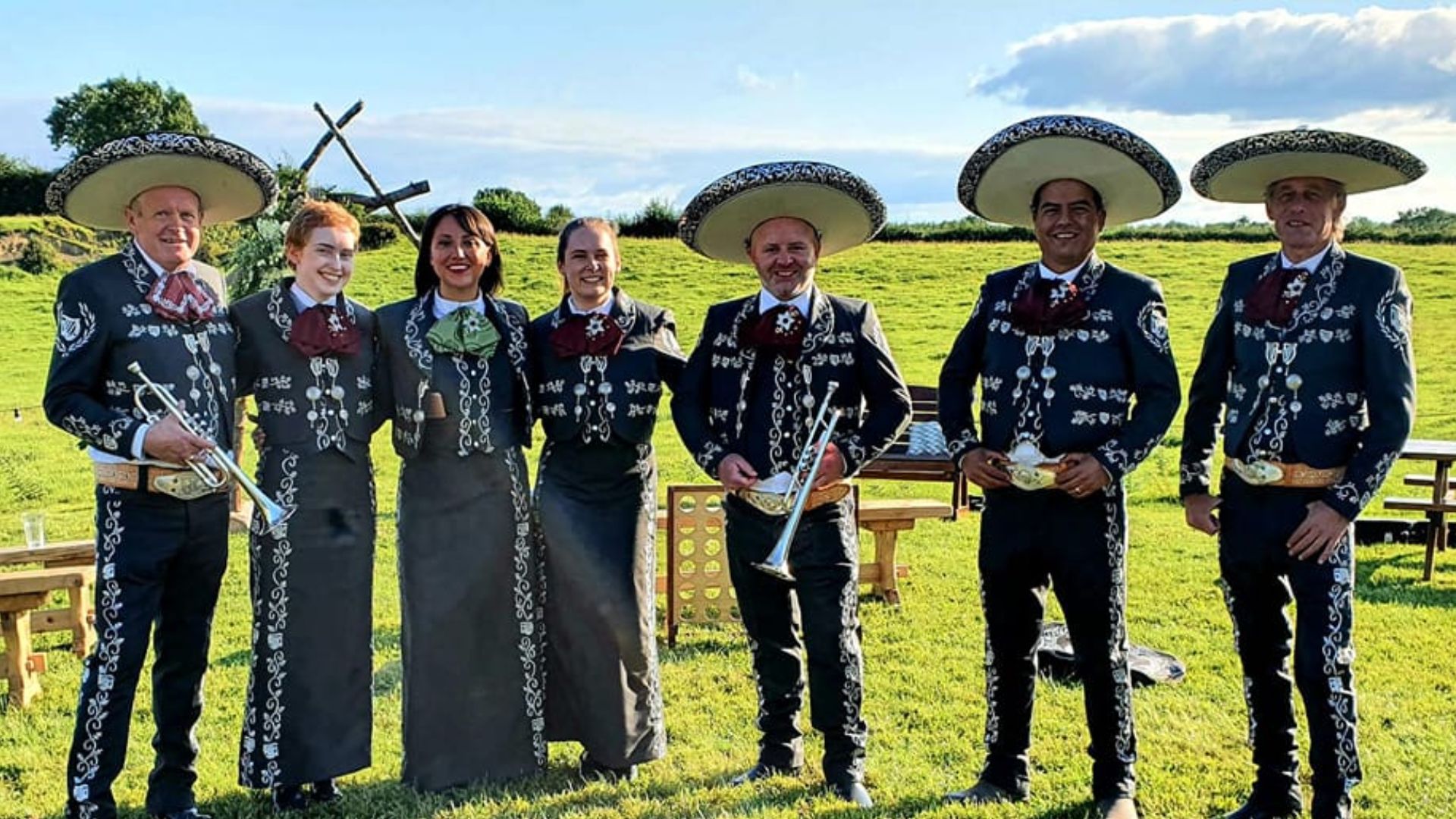 Concert at Wickham Way honouring the Irish Soldiers of Mexico

Irish Soldiers of Mexico – Pictured are the Mariachi San Patricio, the only Mexican/Irish mariachi band based in Dublin since 2011 who will be performing on the day

A free concert honouring the Irish Soldiers of Mexico is taking place at Wickham Way on Saturday, September 10 at 5 pm.

The event will honour the St. Patrick’s Battalion, better known as the unit of the Mexican Army that was composed mainly of Irish Catholic immigrants who deserted the U.S. Army and fled to Mexico during the Mexican American War from 1846 to 1848.

The war is one of the best-known ties between Ireland and Mexico, with the St Patrick’s Battalion – later known as the ‘San Patricios’ – becoming instrumental in some of the toughest battles fought during the war.

During the 1840s, the US army began declaring Irish Immigrants who were arriving at American ports by the tens of thousands. Many Irish immigrants faced severe discrimination and prejudice from an anti-Catholicism movement taking place at the time, and therefore many soldiers opted to desert the Mexican army.

The concert hopes to bring awareness to the story of the Irishmen, whose story is not taught in schools because history is usually told by the victors and unfortunately these fighters, deemed deserters and traitors by the US army, were not victorious at the end of the battle.

It is important to pay homage to these unsung heroes and celebrate our countries’ paths crossing together in the form of music and dance!

There will be dance performances from Pepe Rodriguez and Yovanna Torres and there will be a traditional costume show. On the day there will be Mexican food, drinks, and crafts.

On the day of the concert, there will be music by Mariachi San Patricio, the only Mexican/Irish mariachi band based in Dublin since 2011.

In attendance at this free event will be the Mexican Embassy in Ireland and the public is encouraged to come down and enjoy some Mexican culture and honour the Irish heroes who fought in the war.

To buy tickets to the concert go HERE