The prestigious Embassy of Ireland in Paris was the venue for a recent B2B tourism event, Irlande a Paris

The prestigious Embassy of Ireland in Paris was the venue for a recent B2B tourism event, Irlande a Paris. 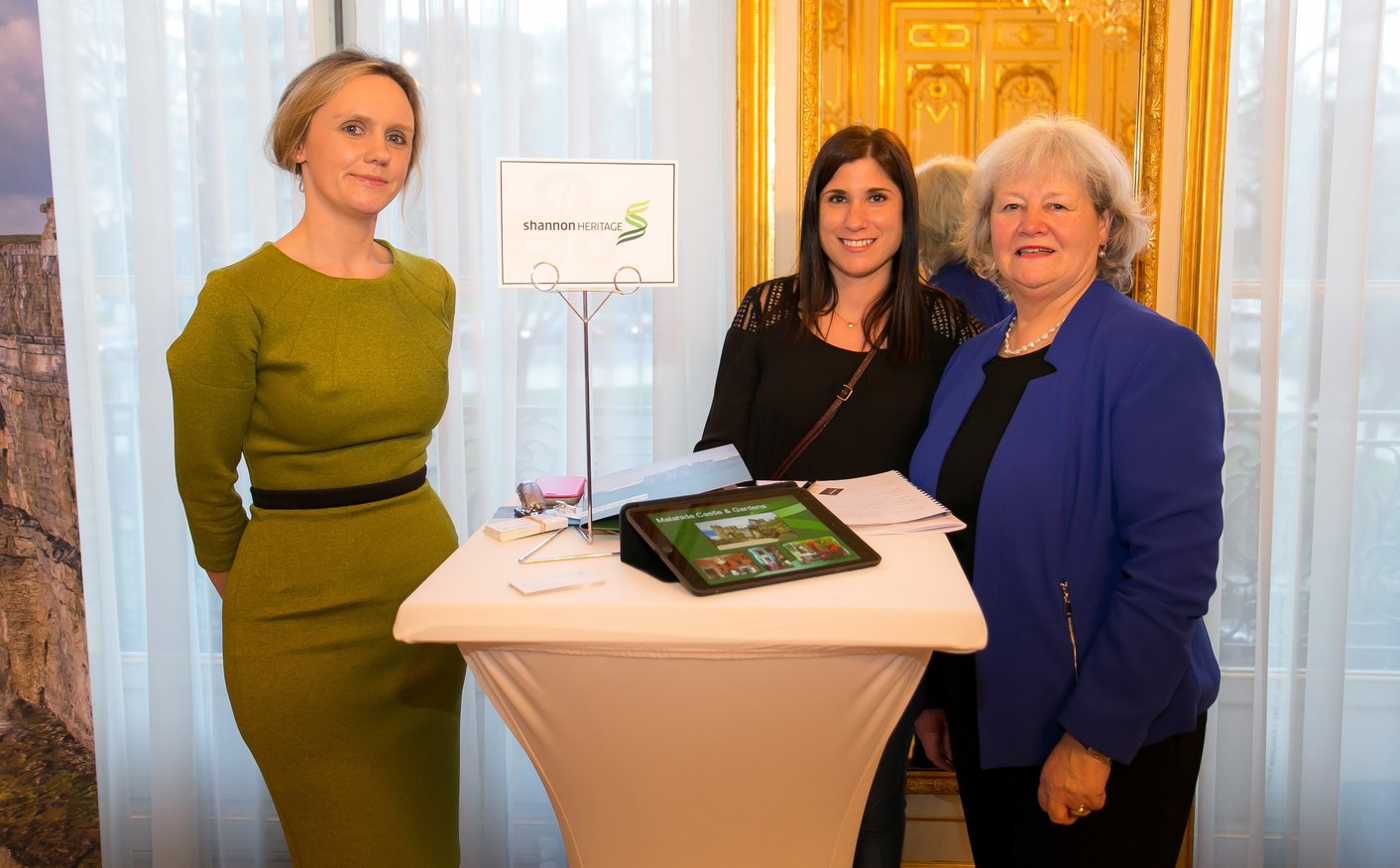 The networking event, organised by Tourism Ireland, involved some 70 leading French group travel operators meeting, and doing business with, 18 Irish tourism companies, including Shannon Heritage. It provided an excellent platform for the participating companies from Ireland to secure a greater share of group tour business from France.

Monica MacLaverty, Tourism Ireland’s Manager for Southern Europe, said: “We are delighted that so many key decision-makers from the group travel sector in France took the time to meet with our tourism partners from Ireland, to hear about our fantastic tourism offering and the many opportunities for group travel to Limerick and the Mid-West.”

France is one of the top four markets for tourism to the island of Ireland and 2016 was the fourth record-breaking year in a row for French visitors to Ireland.

Monica MacLaverty continued: “2016 was the best year ever for tourism from France to the island of Ireland when we welcomed more than 500,000 French visitors for the first time ever. For 2017, we are rolling out an extensive programme of promotional activity, to keep the momentum going and build on that growth.”

To read more stories about tourism in Limerick click here