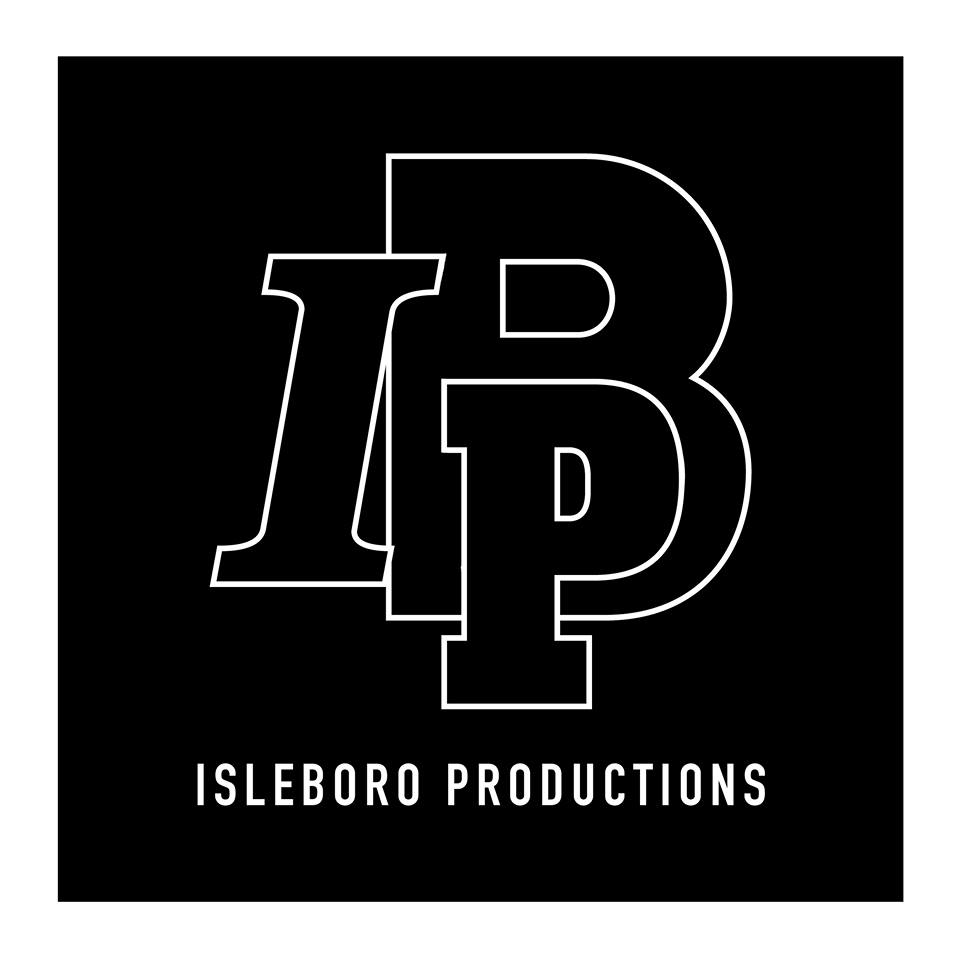 IsleBoro Productions is the most recent and up and coming theatre, event management and film production company to hit Limerick City. Kevin Kiely Jnr is a renowned actor with 16 years of experience under his belt in the acting world and creating a production company was the next career move for Kevin.

You may know Kevin’s name and face from past appearances in the Batman movie The Dark Knight Rises and Marc Forster’s World War Z starring Brad Pitt. Kevin was also in a live performance work from Royal de Luxe, he has also been highly involved in Limerick Film and Theatre, and producing at Dance Limerick. After Kevin won a scholarship to The Guildford School of Acting he was extremely successful and picked up The Sean McNamara Award and the Sir Michael Redgrave Award for production and acting work.

Kevin has established a very prestigious production company that truly resembles the rawness of the filming industry. Having gotten the opportunity to sit down with Kevin and discuss IsleBoro Productions, Kevin wanted to get across the message that his production company really is one of a kind.

The aim of IsleBoro Productions is to create pieces that capture the audience and let the audience “take what they want” from these captivating pieces of art. Kevin described the type of theatre and film pieces that he aims to make, “they’re not cut and dried, the audience will need to go with it.”

By creating these art forms Kevin wants them to essentially enter the main stream of film as an experience. Kevin described the experience that IsleBoro Productions will provide to the audience “from getting your ticket, to visiting the location, then viewing the piece in a location that isn’t the typical theatre location, it’ll be remarkable and different.”

IsleBoro Productions recently just had huge success with their short film The Cheese Box that will be screened at The Short Film Corner at the 69th Cannes Film Festival 2016 this summer. 16 other Irish films including a Limerick made short film, Safe will also screen at the festival. Kevin’s amazing performance in The Cheese Box will give the audience a moving and powerful account of a Limerick man’s struggle.

IsleBoro Productions began as a registered production company earlier this year. Only being fresh on its feet the expectations of what Kevin can do is outstanding. Its “unconventional entertainment” is going against the grain to create magical pieces of film and art.

Not only is IsleBoro Productions working with theatre, film and plays but also they provide event management for corporate events and parties such as Halloween and Christmas parties. The tricks that this production company is pulling out of their hat are incredible and have a never-ending list of available services for their clients.

This truly is a one of a kind production company that is set for big things!

Particularly with Kevin Kiely Jnr. behind it, it’s guaranteed to be an astonishing company. IsleBoro Productions are bringing The Prison of Oil to Limerick city!

The Prison of Oil is a new theatre piece written and directed by Kevin, starring well known Limerick actor John Murphy and upcoming 8 year old Limerick actor Danny Lynch. IsleBoro Productions produces theatre pieces that are site specific and Prison of Oil is an example of this. The environment of the warehouse in the Limerick City Build, which acts as a location for the play, lends itself to the story of this artist’s war with the world. The play is set in the studio of an oil painter and the piece imagines the possibilities if one man is given a blank canvas of power.

The Prison of Oil will run from April 26-30 and May 3-7, all shows will take place at Limerick City Build Ltd. You can catch their third live show from next Tuesday 26th of April called “The Prison Of Oil” as it’s truly one to see! With ticket prices at €10 as well as a complimentary Tiger Beer or Soft Drink in The Red Hen afterwards you really are getting value for your money, which is what IsleBoro Productions is all about.

You can now get tickets from O’Mahony’s Booksellers or from eventbrite.ie for €10 plus booking fee.