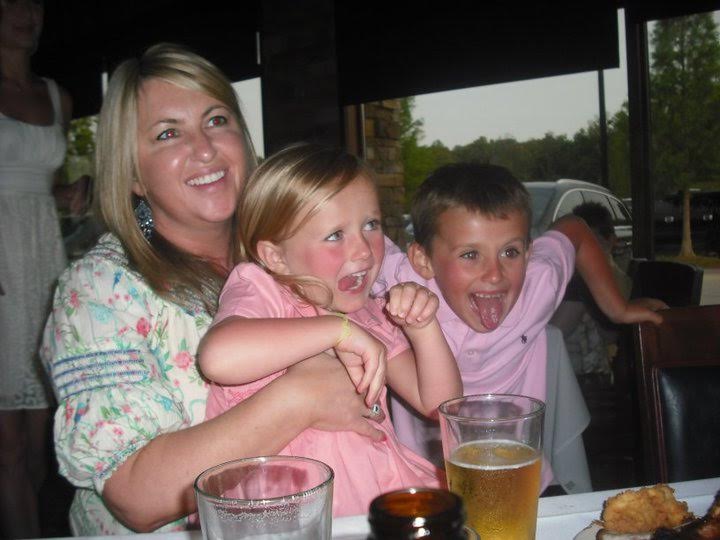 Jack and Sarah are home

Picture: Jack and Sarah are home and reunited with their family and in the care of their loving aunt Treacey Lynch.

The children of Limerick man Jason Corbett have touched down in their native Ireland this morning in the care of their father’s family. Jack (10) and Sarah Corbett (8), along with their aunt Tracey Lynch and her husband David, landed at Shannon Airport off a United Airlines flight at 7:02am. Family members in a private room at the airport greeted them before making their way home to Limerick.

The Corbett family are now planning the funeral of Jason who was found with critical head injuries at his home in the US on August 2nd. Speaking outside the airport, Tracey Lynch, said they were relieved to be home. “We’re just delighted to be home with the kids and bring them back to Ireland,” she told reporters. “I’d just like some peace so we can bury Jason,” she added. “We don’t have any funeral plans at the moment,” she said. The family endured a nightmare three-day journey to get home, after adverse weather delayed their dream return to Irish soil.

Last week Limerick came out to show its support when a candlelit vigil was held last night outside City Hall, in support of Corbett family and their efforts to return the children to Ireland. Family and friends turned out in hundreds in a show of solidarity, lighting candles and praying for the safe return of Jack and Sarah.

Praise at the launch of 30 annual Milford Fair