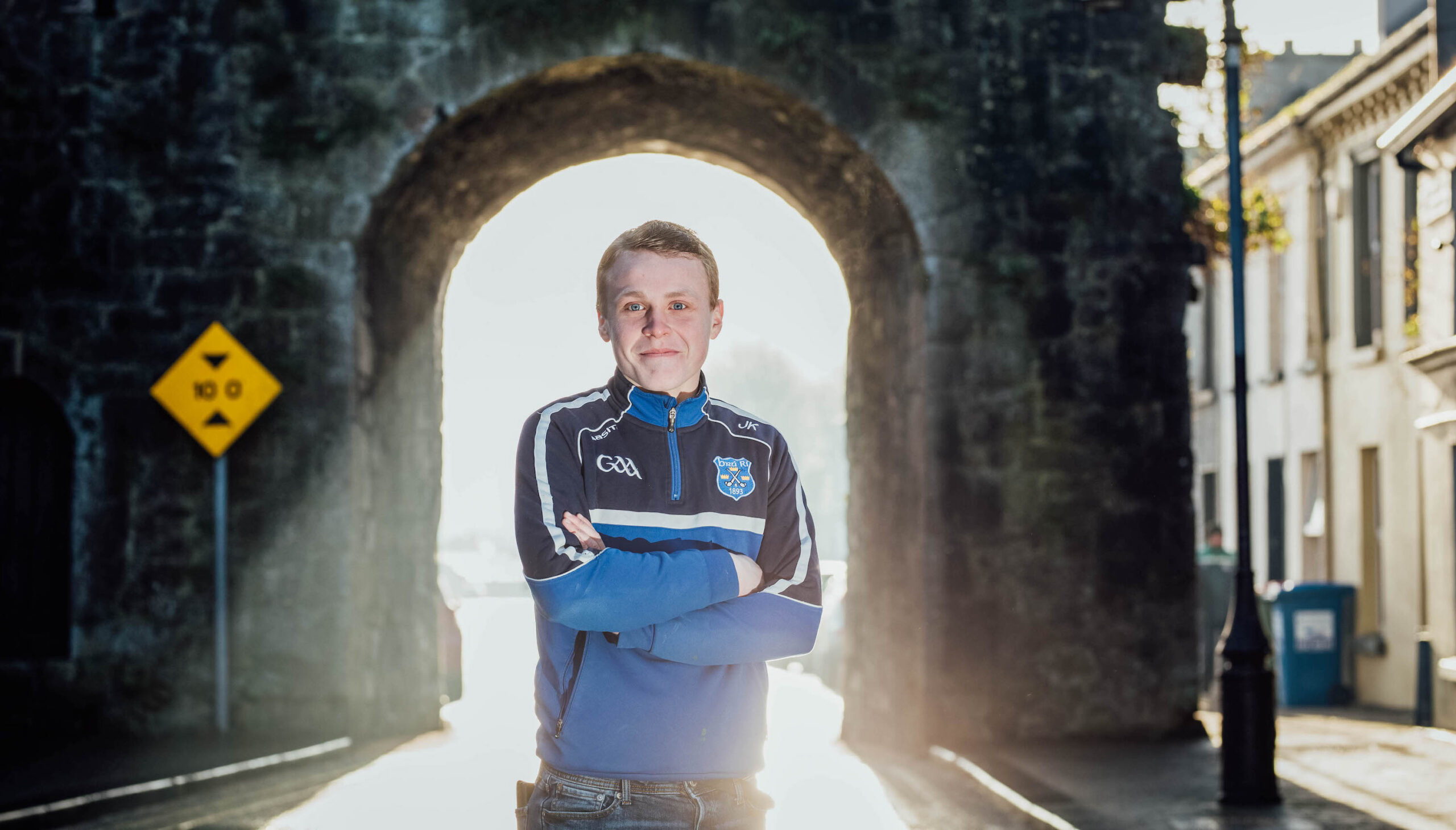 Jack Clifford 100km Cycle will take place during the month of May. Picture by Brian Arthur.

Jack Clifford, the founder of the Kilmallock Covid Response Team, from Kilmallock, Limerick will be cycling 100km during the month of May to raise funds for Little Blue Heroes. This organisation is close to Jack’s heart as he has a strong ambition to join the Garda Síochána one day and help support this amazing charity.

Jack will be keeping in line with Covid Guidelines and completing the cycle by himself in his own county.

Little Blue Heroes Foundation is a non-profit organisation consisting of volunteers, made up of Garda Staff, retired Garda members and their friends and family.  Their mission is to help families from local communities in Ireland who have children with long term or serious illnesses. According to the Foundation, “The name ‘Little Blue Heroes’ came about when we found that the vast amount of the children we support have a strong fascination with police uniform, equipment, vehicles, Garda units, etc. This has even led some of the children to make a wish to become an Honorary Garda and become part of the Garda family. As heroes to us with the battles they face, these children have become our Little Blue Heroes.”

Jack said, “I chose Little Blue Heroes because I think the work they do is fantastic in helping children with illnesses become members of An Garda Síochána. I have always supported them.”

Jack’s goal in life is to make a difference in his community saying, “I hope to be a detective. I want to work helping to prevent domestic violence and helping victims of it. I feel extremely strongly about protecting people who are in these situations.” Jack’s mother and father brought their children up with a focus on the importance of community and helping others. Jack describes Kilmallock as having a strong sense of community and a great atmosphere.

The organisation has offered Jack support in his fundraiser and they will be giving him sponsorship cards for the public to make donations to the cause.