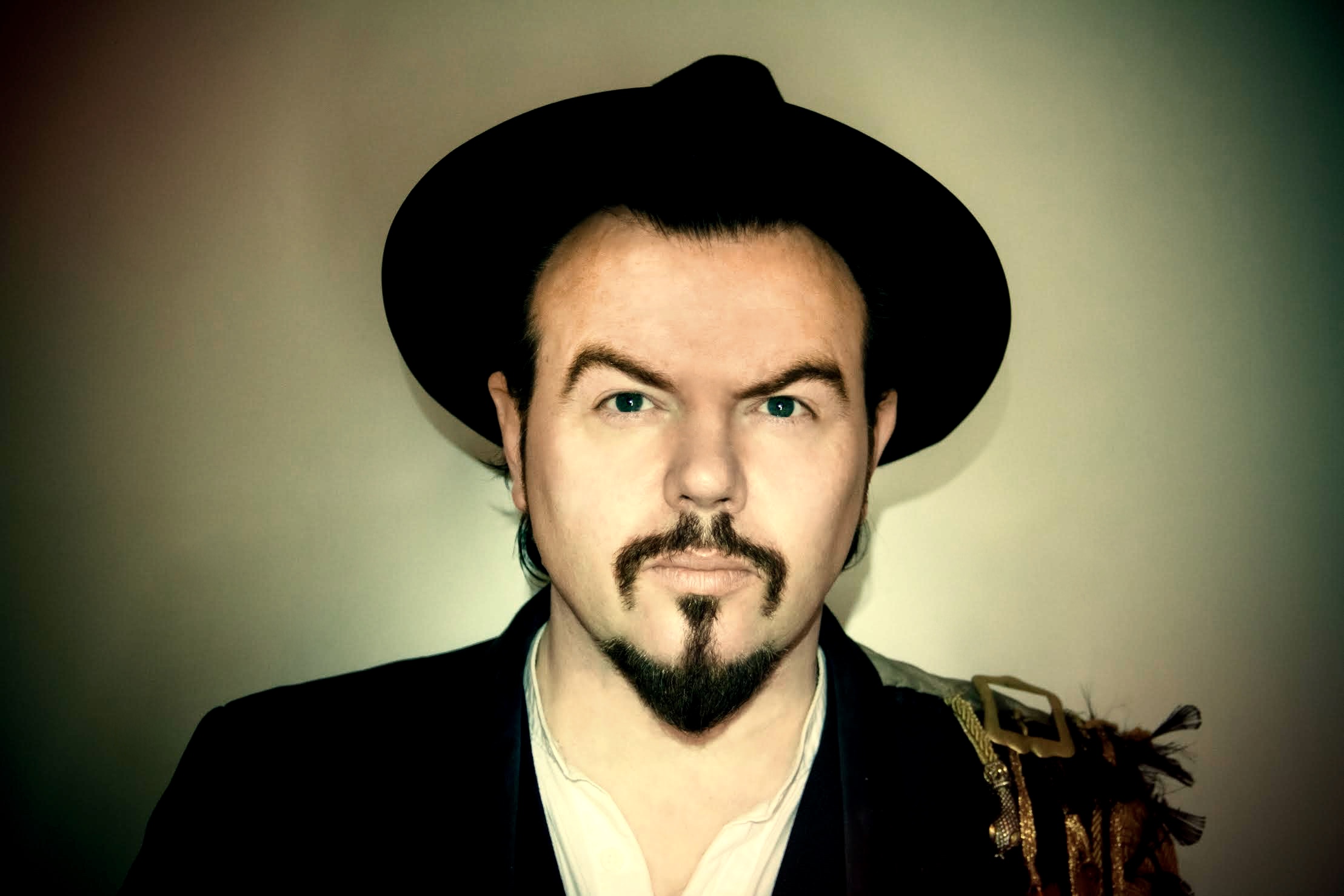 Limerick’s Riverfest weekend has received another boost with the announcement that the ever-popular Jack L is set to return to Limerick with his award-winning show ‘Magic Days’ to Dolans Warehouse on May 5th. His ‘Magic Days’ album has proved to be a recent hit with fans being described as his “best work ever” by the likes of Hot Press and the Irish Times as well as featuring as album of the month recently on RTE Radio 1.

His Limerick date comes on the back of his European tour that saw Jack L perform with the likes of Jools Holland, Imelda May, Neil Sedaka and Aerosmith.

Jack L is currently embarking on a 4-month tour of the UK where his eclectic style is being received by audiences to wide acclaim.

Speaking after the announcement of Jack L’s upcoming Limerick gig, Mick Dolan said: “We are delighted to have the great man back after such a long absence and no better weekend than Riverfest to welcome him to our city once again. Audiences who have seen him perform will know how wonderful his shows can be.

“Like all of Jack’s shows, “Magic Days” means “Magic Nights” when you go to this amazing show, with Jack and his band. It promises to a very magical night that will no doubt live long in the memory”.

Jack’s new show promises to be a spectacular event. In classic Jack L style, he will introduce the audience to some quirky new characters including “The King of Soho” (The first single from the album) and many more of his intriguing character creation.

Jack L recently shared the stage in London at The Royal Albert Hall, when he was a special guest on the Jools Holland Show.

Christopher Riddle, the Leader of Nelson Riddle Orchestra, has described Jack as “one of the greatest interpreters of song lyrics I have heard in recent years”.