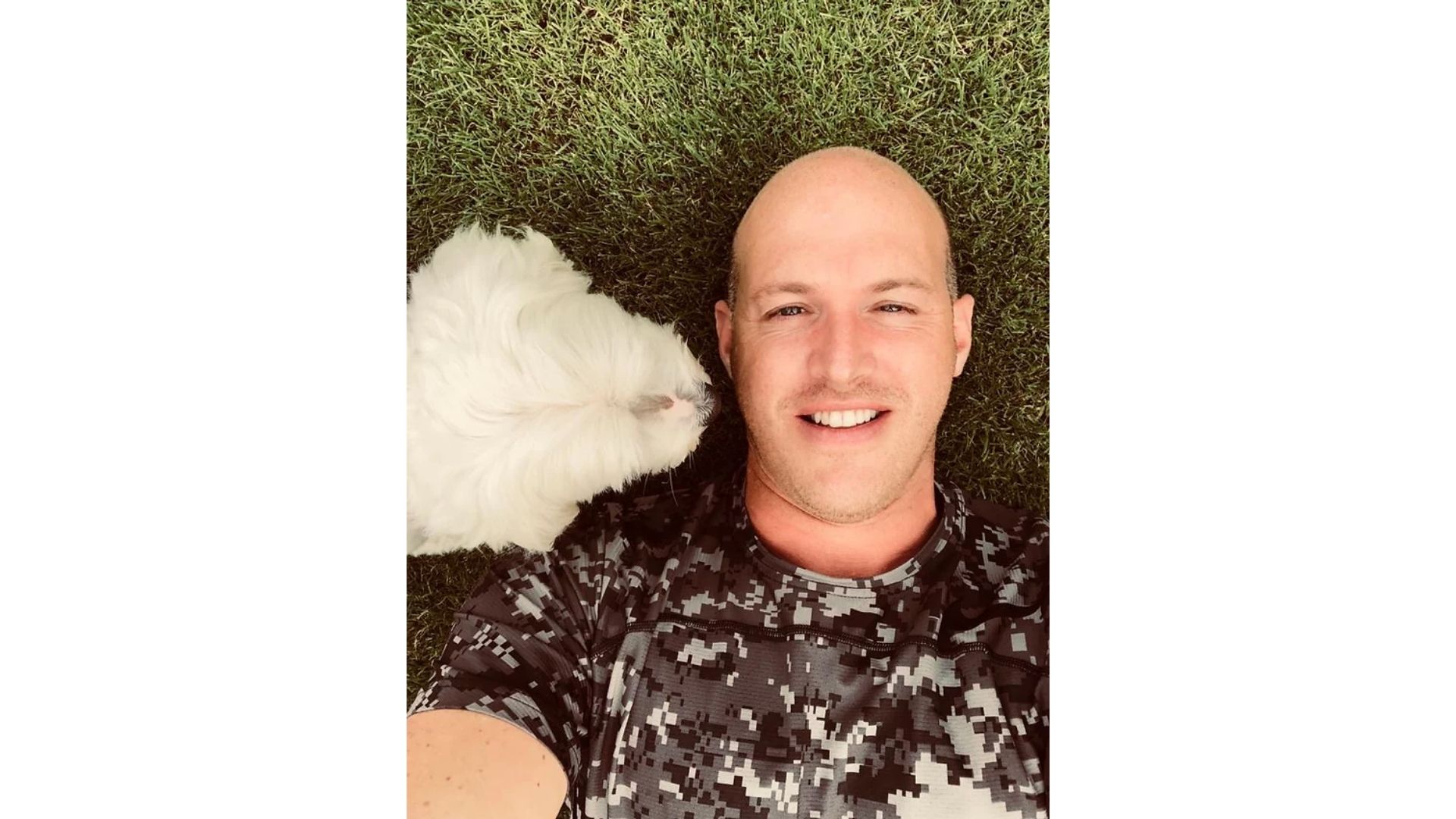 He was described by his peers as kind, funny, caring, empathetic and had a heart of gold

The family of friends of beloved Castletroy Park Hotel worker James Griffin have organised a fundraiser to raise awareness of Marfan syndrome and generate funds for further research.

41-year-old James passed suddenly on November 20th last year due to complications with having Marfan syndrome, an inherited disorder of the body’s connective tissue that leads to medical problems affecting the heart, eyes, and skeleton.

Unfortunately, Marfan syndrome can be quite difficult to diagnose because the signs of the condition vary from person to person and sadly James was not aware he had Marfan syndrome.

He was described by his peers as kind, funny, caring, empathetic and had a heart of gold. James’ energy was unforgettable and he had a strong intuition about the needs of others.

The sudden loss of James was devastating to his friends, family, and colleagues. A website was set up for people to share their favourite memories of their loving friend, son, brother, uncle, and godfather.

James joined the Castletroy Park Hotel shortly before it was bought by Pat and Una McDonagh in 2013 and was promoted from the revenue department to Head of Group Sales and Revenue of the Só Hotel Group.

“James meant so much to so many people and it will be difficult for us all to express how heartbroken we are. James was widely known in the tourism industry and was the ultimate professional,” the Castletroy Park Hotel said in a touching message for their colleague and friend.

“He had a kind word for everyone he met. He was devoted to all his colleagues in the Castletroy Park Hotel, Só Hotels and beyond.”

James’ family and friends will be participating in the Great Limerick Run this year in memory of James but to also raise much-needed recognition for Marfan Syndrome.

The run will take place alongside a JustGiving fundraiser online where donations will go towards the Marfan Trust.

“While this fundraiser is in memory of James, it represents his lasting spirit by helping others. Despite our tragic loss, James would want us to enjoy life, be happy, remember him, celebrate his memory and most importantly, love ourselves. This is our motto for the fundraiser,” his sister Gillian commented.

To donate to the fundraiser go HERE

To see the website created by the family go HERE

A tribute to Fergal Roche, a true gentlemen and a citizen mariner