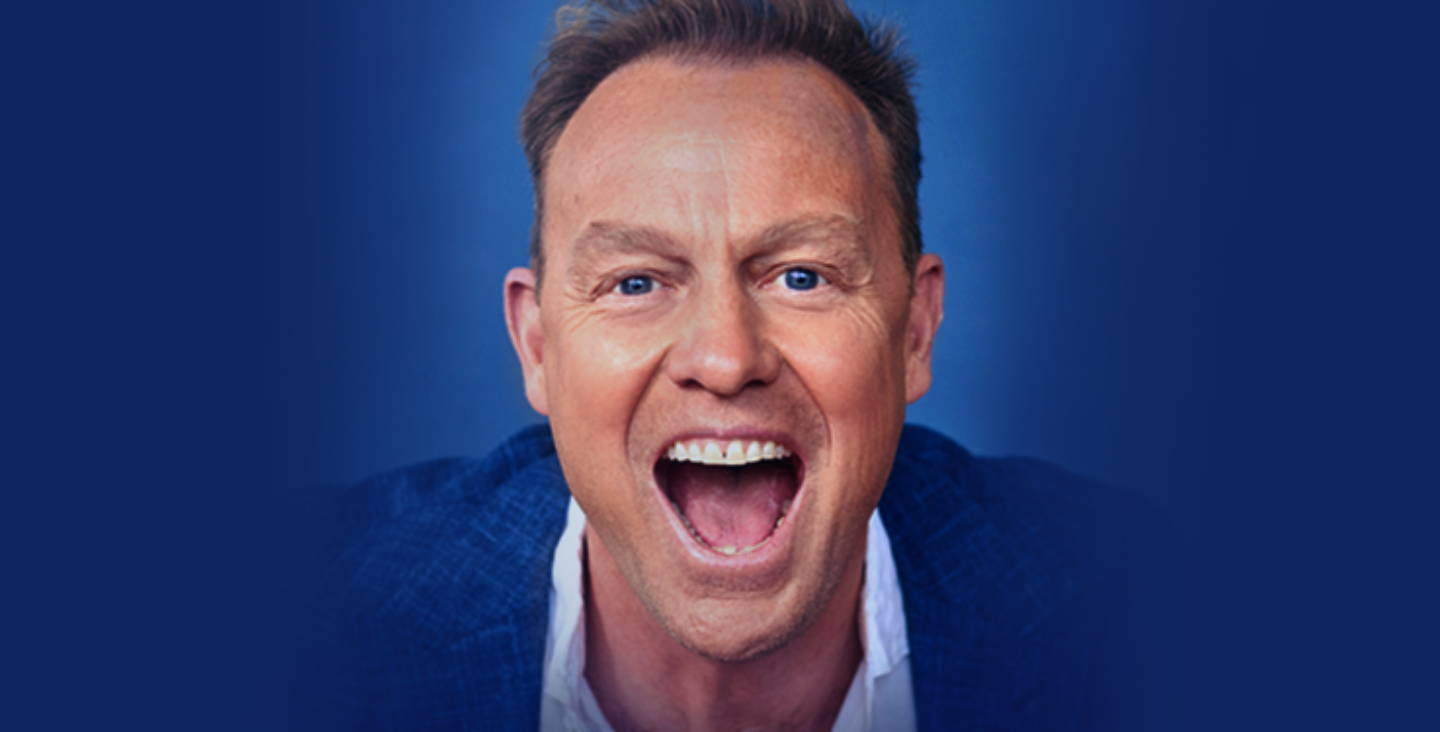 Australian legend, Jason Donovan will take to UCH next November for his ‘Even More Good Reasons’ Tour

Jason Donovan at UCH November 2020 for his ‘Even More Good Reasons Tour’.

Australian legend, Jason Donovan will take to UCH next November for his ‘Even More Good Reasons’ Tour

Jason Donovan is a jack of all trades having starred as Scott Robinson in the Australian hit, ‘Neighbors’, bagging a best-selling album featuring Kylie Minogue, appearing in hit reality shows ‘I’m a Celeb’ and ‘Strictly Come Dancing’ and taking to the stage in shows such as ‘Joseph’. Now, Jason is taking to UCH for his ‘Even More Good Reasons’ Tour, Sunday, November 8, 2020.

Jason Donovan has been entertaining us since the late 1980’s when he first appeared on Irish televisions as Scott Robinson in the hit Australian soap, ‘Neighbors’ and captivated over 20 million viewers in the United Kingdom and Ireland when his character, Scott married Kylie Minogue’s character, Charlene.

Donovan went on to have a number of hit singles and a best-selling album in 1980 entitled ‘Ten Good Reasons’ featuring the hits, ‘Too Many Broken Hearts’, ‘Especially For You’ (with Kylie Minogue), ‘Any Dream Will Do’, ‘Sealed With A Kiss’, ‘When You Come Back to Me’, ‘Everyday’, ‘Nothing Can Divide Us’ and many more.

In the 1990’s Jason endeavored on a stage show career with his record-breaking run in ‘Joseph’ which preceded ‘The Rocky Horror Show’, ‘Chitty Chitty Bang Bang’, ‘Priscilla’, and ‘The Sound of Music’, ‘Annie Get Your Gun’, ‘The King’s Speech’, ‘Million Dollar Quartet’ and Jeff Wayne’s ‘The War Of The Worlds’.

Jason hit our screens again in reality TV when he made the finals of ‘I’m a Celebrity’ and ‘Strictly Come Dancing’ as well as appearing on ‘Who Do You Think You Are’ when he found his Australian ancestors.

In 2018/2019 he stuck in Australia, completing 125 shows on his Amazing Midlife Crisis Tour and will now be hitting the South West of Ireland for his ‘Even More Good Reasons’ Tour at UCH, Limerick.

Speaking of the event, Jason said, ““I get such a rush, and energy from a live audience – it’s like a drug – it’s something that inspires me and even today sometimes scares me.” “I’m really looking forward to the Limerick show – let’s get ready to rock!”.

For more information on Jason Donovan at UCH click here.

FundRock celebrates the official opening of its Limerick office