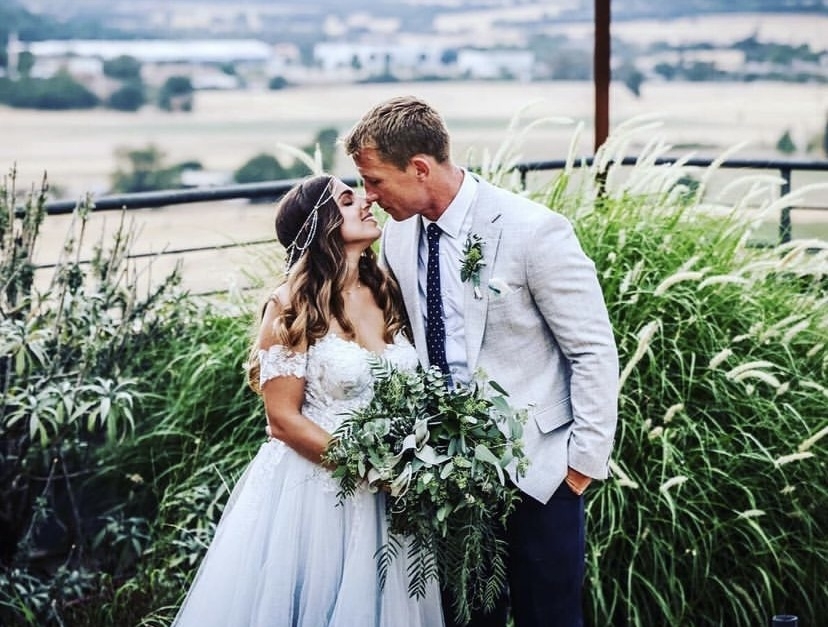 The rugby legend and publican has three children with wife Katy

Limerick rugby legend Jerry Flannery, who also owns the namesake bar and cocktail venue ‘1314’ on Catherine Street, has married his partner of over ten years, Katy May Barwell.

The sunny ceremony took place last weekend on the east coast of Spain, with photos since appearing online of the happy couple embracing at the altar. The pair have three young sons – Eli, Ezra and Rua.

Flannery had a hugely successful career with both Munster and Irish Rugby, winning two Heineken Cups with the prior and three Triple Crowns and a Six Nations with the national squad, before retiring in 2012.

The sports star then moved into coaching, working with Munster for several years before landing a lineout and defence coaching role with Harlequins in 2020, where he is currently operating on an indefinite contract.

Wife Katy May Barwell works in design and previously trained as a floor manager with TV3 (now Virgin Media One).

Flannery’s former Irish Rugby teammate Sean O’Brien and Munster comrade Billy Holland were among those to congratulate the newlyweds, as did the Munster Rugby camp.