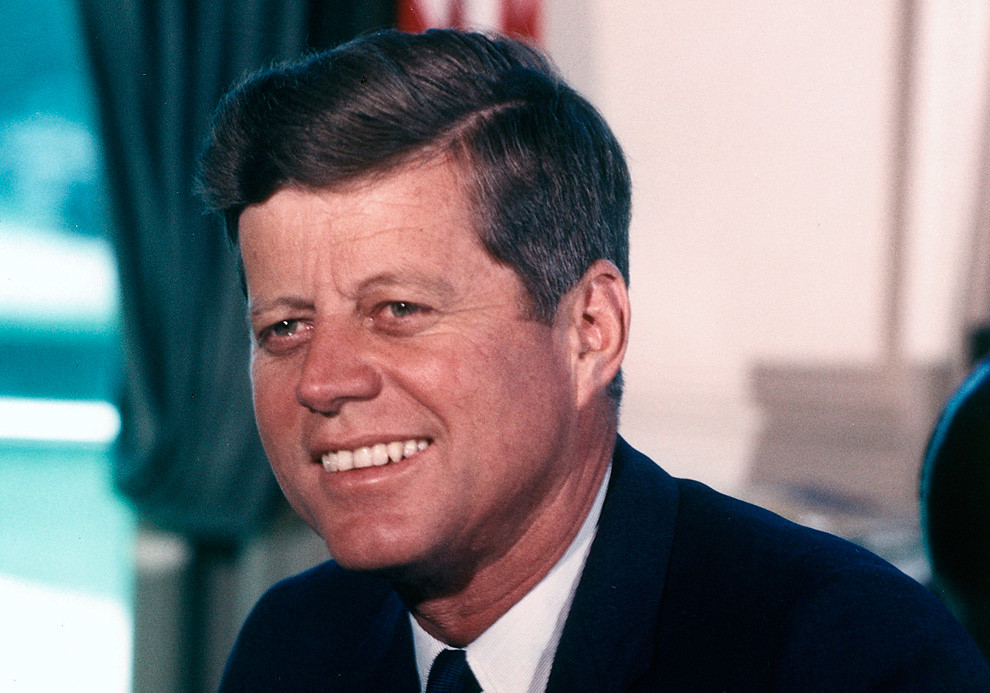 JFK ancestral home recovered – Ruins of where the former US Presidents ancestors once lived have been recovered in Bruff Co. Limerick

Ruins of a dwelling that once homed ancestors of former US President of John F Kennedy have been recovered just outside of Bruff, Co. Limerick.

It is a well-known fact that the infamous Kennedy family have Irish roots, the Kennedys come from County Wexford. However, it is JFK’s maternal roots, the Fitzgeralds that stem from Co. Limerick.

This amazing historical discovery was recently made by local historian Declan Hehir.

During Caroline Kennedy’s visit to Bruff in 2013, there was speculation that the ruins of this dwelling once belonged to her ancestors, however, this is a discovery that has only recently been confirmed. Nevertheless, Caroline Kennedy and Jean Kennedy Smith visited the former farmhouse during their stay in Ireland.

Outside of the Thomas Fitzgerald Centre, the life-size bronze statue of JFK can be found. The monument was unveiled in 2019 and pays the perfect tribute to John F Kennedy’s Limerick Heritage.

With this discovery, we hope that this can increase tourism in Limerick along with all of the other amazing historic features that Bruff has to offer.

A Timeline of the JFK’s Limerick Roots

Depiction of the Fitzgerald family tree

Thomas Fitzgerald, son of Mary Lenihan and Edmund Kennedy, great grandfather to John F Kennedy, emigrated from Bruff Co. Limerick to Boston in the United States In 1852. The Bible that Thomas Fitzgerald was used by JFK at his inauguration when he was sworn in on Air Force 1 as the 35th US President. Thomas married Rosanna Fitzgerald Cox (also from Limerick). Rosanna would give birth to John F Fitzgerald, grandfather of John F Kennedy, the former Mayor of Boston, also known as Honey Fitz. JFK ancestral home recovered

John Fitzgerald Kennedy, better known as JFK, served as President of the United States of America from 1961, until his tragic assassination in Dallas in 1963.