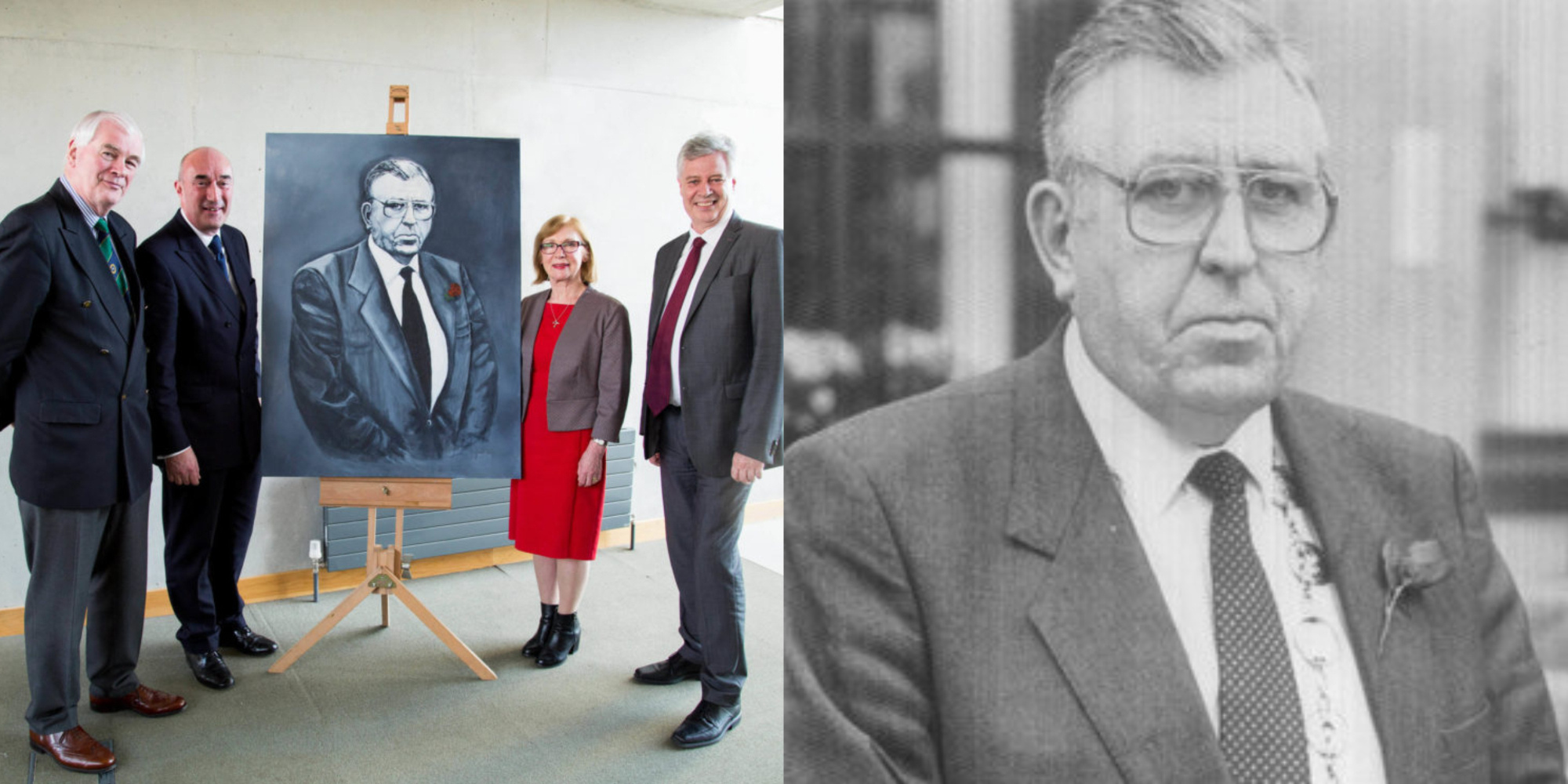 Jim Kemmy 25th Anniversary is a celebration of the loved and renowned Limerick politician.

James (Jim) Kemmy was a passionate Limerick socialist that served as a member of the Labour Party. Jim grew up in Garryowen and joined the Labour Party in 1963 at the age of 27. Jim was not only a politician but an outspoken person with sheer dedication to act as a voice for the people.

Jim’s progressive views got him widely noticed during his time as a politician. In 1975, he founded the Limerick Family Planning Clinic at a time when contraception was illegal in Ireland. The clinic still stands and operates today. He published a magazine, the ‘Limerick Socialist,’ and wasn’t afraid to speak his mind on the most controversial topics of his time such as the church and women’s rights. Jim went on to become Mayor of Limerick in 1991 and again in 1995.

His outstanding work is remembered and admired by people in Limerick and across the country. The Kemmy Business School at the University of Limerick was named in his honour and in 2000 Limerick City Museum was renamed to Jim Kemmy Municipal Museum.

The ‘Remembering Jim’ weekend will be filled with events dedicated to honouring the Jim Kemmy 25th Anniversary.

There will be a display curated by Dr. Matthew Potter, called ‘Jim Kemmy in Newspapers and Pictures’ on Friday, September 23 at 1pm outside the Council Chamber at Limerick City Hall. Professor Eoin Devereux from University of Limerick will be giving a talk on ‘Jim Kemmy – his life, labour and legacy’.

At 7:30pm, a reception will be The Library, University of Limerick to mark the 25th anniversary of Jim Kemmy’s death hosted by Ken Bergin, Head, Special Collections and Archives to talk about the Kenny Collections.

On Saturday, September 24 the official opening will take place at 3pm of the ‘Jim Kemmy, Remembered Exhibition’ at Limerick City Gallery.

The weekend will end on Sunday, September 25 at 11am with a walking tour of Limerick starting at Mechanics’ Institute on Upper Hartstonge Street taking in parts of Jim’s Limerick and finishing at Tom Collins Bar, Cecil Street with playwright and actor Mike Finn.

A Twitter user commented, “Delighted to see a weekend of events taking place this month commemorating Jim Kemmy, a man of conviction, who worked tirelessly, throughout his life for the People and City of Limerick.”

Jan O’Sullivan said, “All those who remember Jim or who may never have known him but admire his courageous contribution to making Ireland and Limerick a better place are welcome to join us.  Jim was a huge inspiration to me and many others and led us to believe in, and fight for, a fairer, more inclusive Ireland.  He loved his native City and its people, leaving a legacy of  extensive writing about its history and positive change through his work as a public representative.

Joe Kemmy said, “On behalf of myself and the Kemmy family, I would like to invite the people of Limerick, those who knew Jim and those who didn’t to celebrate his life and legacy. We have organised what promises to be a most enlightening series of events from people who knew and admired Jim over many years.

Although Jim Kemmy passed away 25 years ago, his spirit lives on in Limerick. Jim’s legacy is remembered through honorary buildings, through generations of supporters and through his family.  He will always be remembered in Limerick and Ireland as a man of the people and an inspiration to many. #RememberingJim