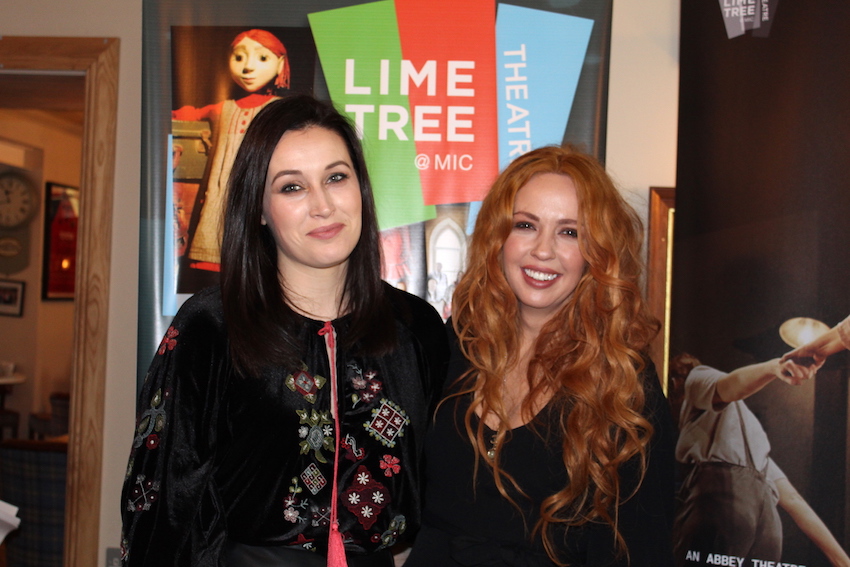 Actresses Sarah Madigan and Lisa Lambe pictured at the launch of Jimmys Hall this morning at Bobby Byrnes. The show will run for a whole week from Saturday, July 14 to the following Saturday, July 21, at the Lime Tree Theatre. Picture: Zoe Conway/ilovelimerick

Bursting with music, dance, poetry and song, Jimmy’s Hall is the Abbey Theatre’s must-see musical wonder that everyone is talking about.

The Lime Tree Theatre is delighted to confirm that this major hit show will open its National tour of 4 venues in Limerick, with 8 performances, this July.

This is an Abbey Theatre Production which has been adapted from Paul Laverty’s film script ‘Jimmy’s Hall’. The production will be directed by Graham McLaren and will run for a whole week from Saturday, July 14 to the following Saturday, July 21, at the Lime Tree Theatre.

Jimmy’s Hall tells the true story of Leitrim farmer Jimmy Gralton, the only Irishman deported from his own country. His crime was to build a dance hall where he encouraged the local community to learn, to argue and to dream, but above all to dance and have fun. As the hall grew in popularity its free-spirited reputation brought it to the attention of the church and politicians who forced Jimmy to flee and the hall to close.

A decade later, at the height of the Depression, Jimmy returns from the US. The hall stands abandoned but as Jimmy sees the poverty and growing oppression in the village, the leader and activist within him are stirred. He decides to reopen the hall, and so takes on the established authorities of the church and the government.

Speaking of the show, The Sunday Times said that “the dancing is foot-tappingly electrifying.” Meanwhile, The Sunday Independent said that “the dancing and singing is a marvel.” The Irish Times showed their appreciation of the music by saying that “spellbinding songs from Lisa Lambe (plays Oonagh) and Ruth McGill (plays Tess)… and most striking of all one beautiful lamenting number from Bríd Ní Neachtain,  Jimmy’s mother Alice, encased in gorgeous harmonies.”

To find out more and to purchase tickets click here. 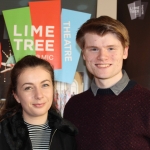 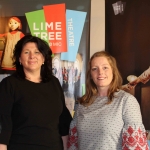 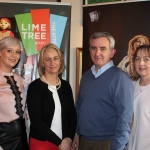 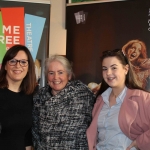 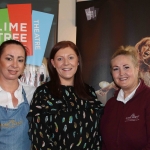 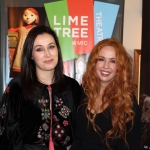 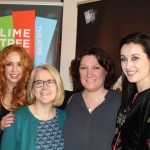 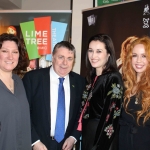 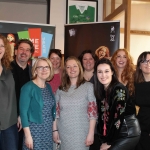 Related Topics:Abbey TheatreJimmy's Hall
Up Next

The Search is on for Limerick Chowder Champion 2018