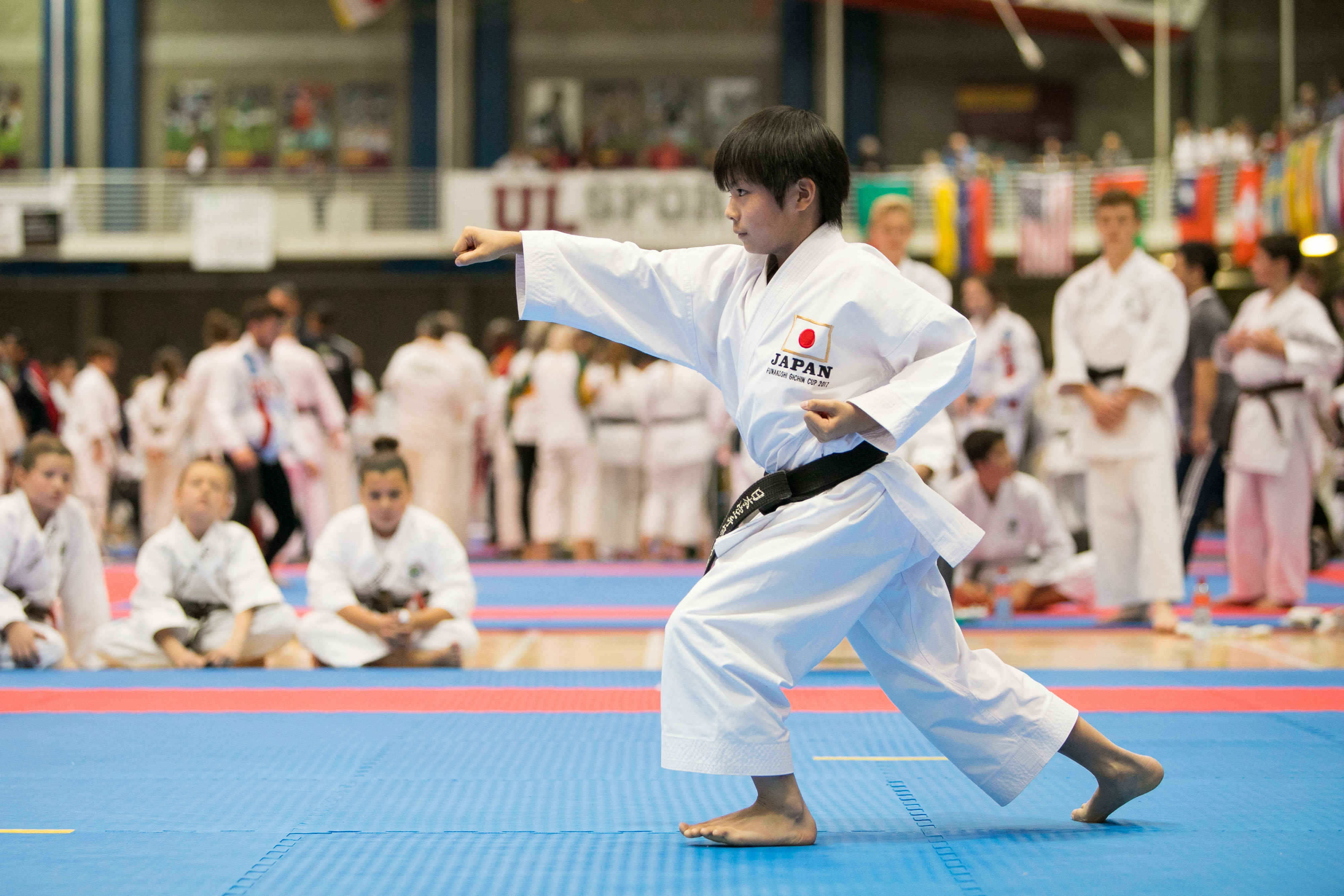 The first Japan Karate Association (JKA) World Championships to be held in Ireland will take place at University of Limerick (UL) this weekend and will attract 2,500 competitors and supporters to UL.

In total, more than 2,500 people are expected to attend the JKA World Karate Championships 2017  which begin at UL Sport Arena on Friday 18 August.Competitors from 58 countries are participating in week-long activities run by JKA Ireland on the Limerick campus before taking part in the 14th Funakoshi Gichin Cup which begins on Friday, August 18 and continues until Sunday, August 20. 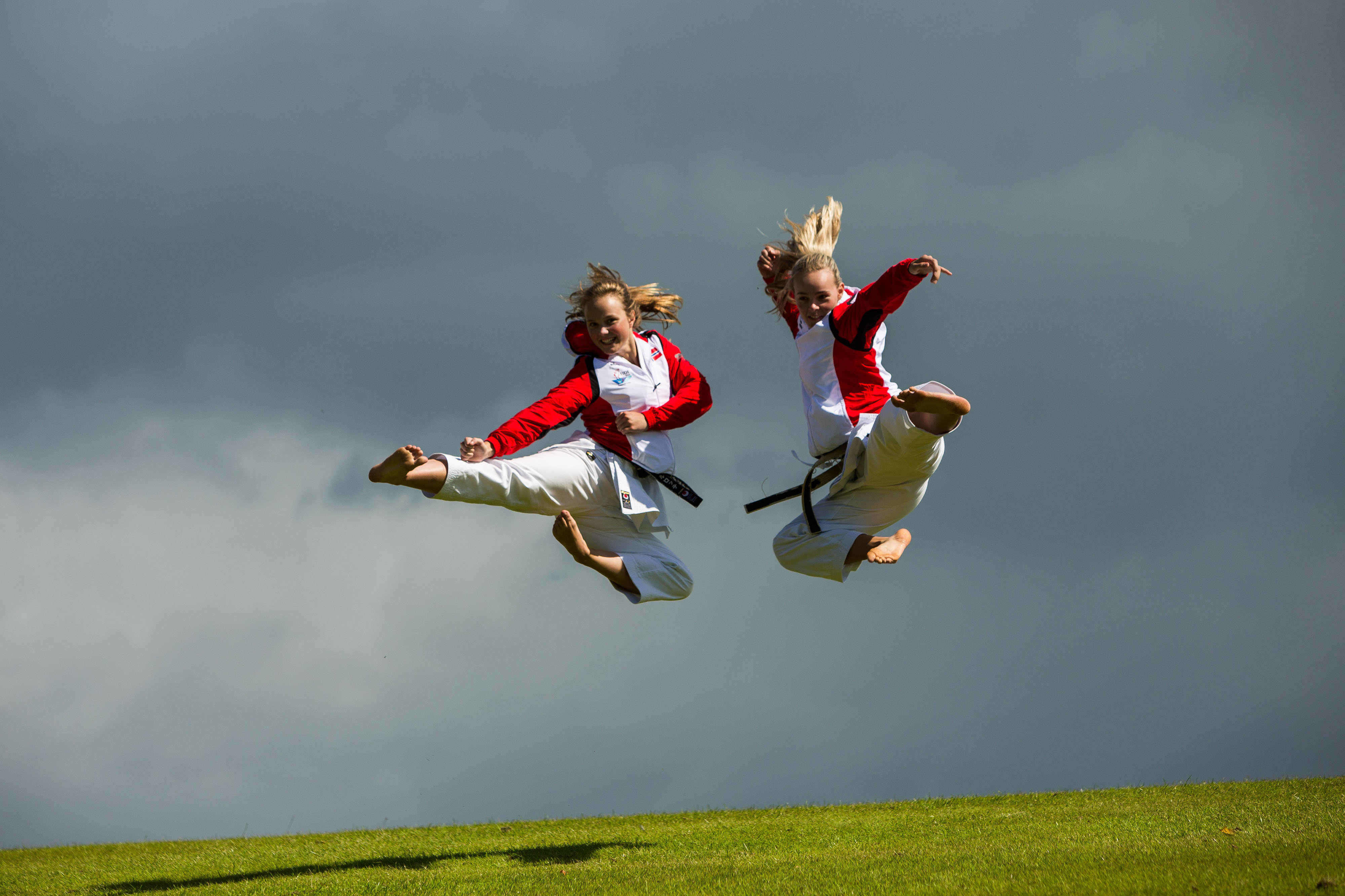 The JKA World Karate Championships 2017 takes place outside Japan just once every six years and has previously been held in Australia and Taiwan.

Tournaments take place on Friday and Saturday with an opening ceremony being held on Sunday morning, August 20, before the final competition. This event will be attended by Mayor of Limerick City and County, Councillor Stephen Keary; Ambassador of Japan to Ireland, Mrs. Mari Miyoshi; and, representatives of JKA Ireland and JKA Japan.

JKA Ireland was founded in the early 1970s by Corkman Sensei Noel Casey, who has played a significant role in bringing karate in Ireland to a world-class standard.

There are impressive numbers involved in the JKA World Karate Championships 2017 with 800 mats being used to make up eight tatamis (fighting mats used for competition) and. 2,400 bottles of water.

Karate is an oriental art of defense based upon combined use of the body and mind.

Its history is said to date back over 2000 years and involve development in India, China, Korea among other countries.

Karate, as we know it today, was introduced to Japan from Okinawa in the early part of the 20th century when Gichin Funakoshi presented a demonstration in Tokyo.

For more on sporting events in Limerick click here

Related Topics:CompetitionsJKA World Karate Championships 2017KarateUniversity of Limerick
Up Next