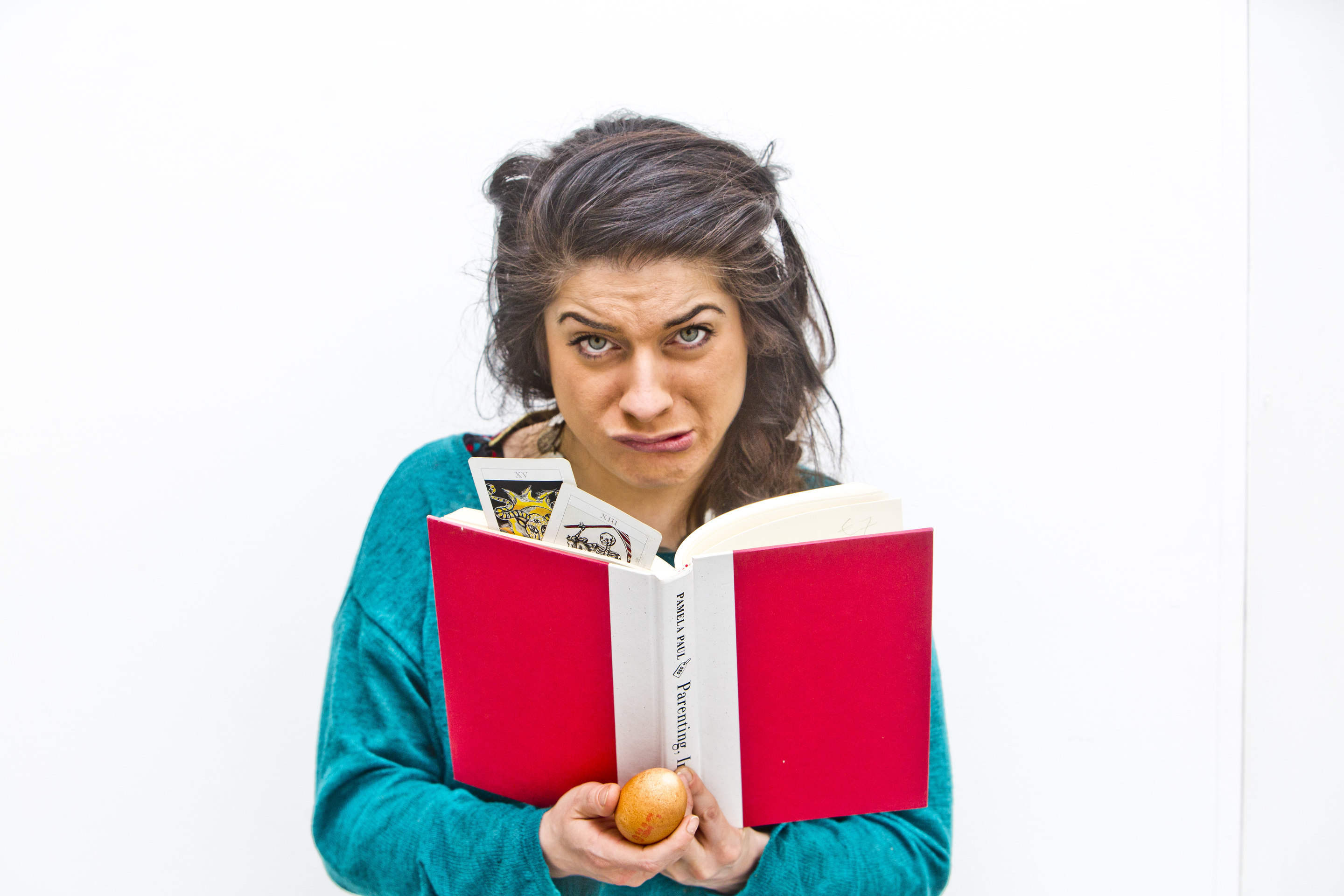 Limerick actress, Joanne Ryan brings her new show ’Eggsistentialism’ to the Belltable theatre this September 8-10. The show tells the story of a woman as she aims to understand the ifs, hows and whys of whether to have a child or not.

A past nominee for an Irish Times Theatre Award in 2014 for best actress in a leading role for her appearance in Bottom Dog Theatre’s ‘What happened Bridgie Cleary’ – Joanne now brings ‘Eggsitentialism’ to the stage, written by and starring Miss Ryan, the show was directed by Veronica Coburn.

Joanne explained how the idea for the show came from a theatre artist development scheme with Maeve McGrath at the Belltable – HatchLK. She entered the workshop knowing she wanted to write a show about gender; but wasn’t sure what direction to go in.

On the first day members of the workshop were asked to speak about something that makes them angry. At the end of her short talk, Joanne Ryan said, “and I don’t know whether or not I should have a child”.

The Limerick actress said the room went quiet, “I was like, there it is, that’s the question.” The one-woman show, ‘Eggsistentialism’. Speaking about the story, Joanne Ryan said, “it’s also about the social, personal, political context we make that decision in.”

Calling on ‘Family, fertility experts, fortune tellers, philosophers, daytime radio and the dark recesses of the internet’ to help understand her journey, the actress Highlighted the idea of a mother or grandmother passing comment on everything the character does.

The aim of ‘Eggsistentialism’ is to show the journey in both a humorous and thought-provoking light and promises to be an entertaining evening for the audience.

To find out more information about Joanne Ryan, you can visit her website here.
You can book tickets for Joanne Ryan Eggsistentialism here.
Here you can read more stories related to theatre.