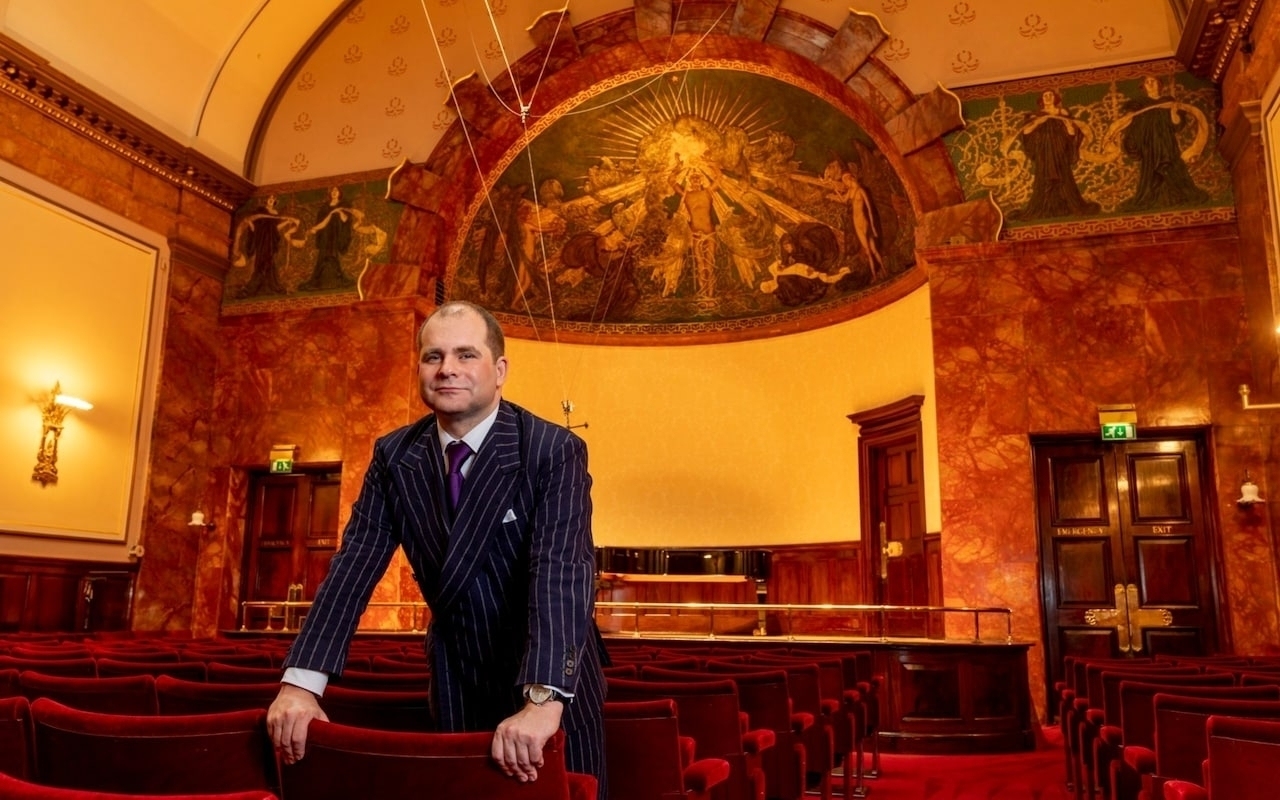 John Gilhooly who is a Castleconnell native has been appointed Commander of the Order of the British Empire (CBE) for his services to music.

John Gilhooly Castleconnell native has been appointed Commander of the Order of the British Empire (CBE) by Queen Elizabeth II as part of her 2022 New Year’s Honors.

The Ard Scoil Ris alumnus was honored John Gilhooly for his services to music. nine years after he was appointed Officer of the Order of the British Empire (OBE) during the Queen’s 2013 Birthday Honors.

Mr Gilhooly is the director of Wigmore Hall, London, a classical music hall that hosts the largest chamber programme in Britain. The Limerick man took up the position in 2005 at just 32 years old. Making him the youngest chamber director worldwide.

When the live music industry collapsed in March 2020 as a result of the Covid-19 pandemic,  John Gilhooly decided that Wigmore Hall must find a way to deliver programmes to a remote audience.

Congratulations and admiration to all those whose commitment to music is recognised in the New Years Honours List, among them a CBE for John Gilhooly, Director of @wigmore_hall and our RPS Chairman, for his tireless positive advocacy and action through these testing times. pic.twitter.com/HZjzQk8ve3

Under the leadership of Mr Gilhooly, who is passionate about promoting the classical arts, these online concerts have continued throughout the pandemic.

A talented tenor himself, the Treaty man studied under acclaimed soprano and vocal coach, Dr Veronica Dunne while studying for an undergraduate degree from University College Dublin.

Aubrey Adams, Chairman of Wigmore Hall Trust congratulated his colleague on the news of his CBE honor, saying, “I am delighted that John has been recognised for his contribution to the cultural life of England, particularly his display of leadership, resilience and resourcefulness in bringing music to the nation under tremendously challenging circumstances over the past two years.”