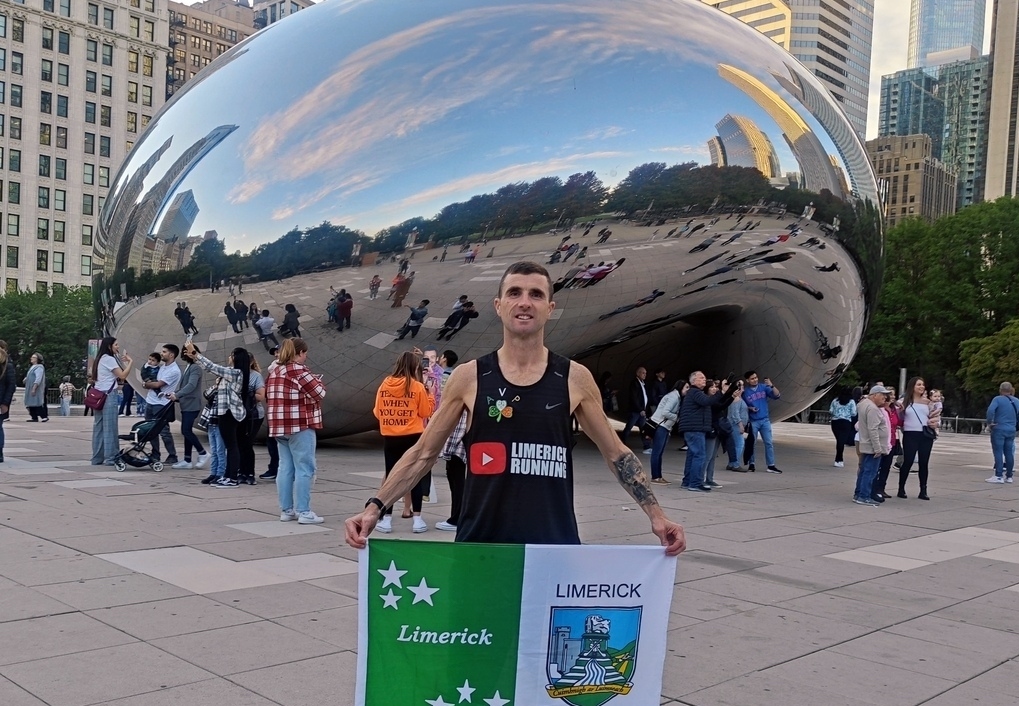 John Kinsella changed his life in 2015 when he decided to take up training with a friend for the Great Limerick Run. Now seven years later and almost seven stone lighter, his lifestyle has completely changed, and so has his mindset.

After initial training, John fell in love with running and took a new path in life

Southill-born John Kinsella decided to change his life in 2015. At 35 years old and weighing almost 17 stone, John was not confident in himself whatsoever and decided to take action.

John had tried consistently to lose weight throughout his life. From January to March of 2015, he was on a diet and lost two stone, however, his motivation was running out slowly but surely. Every avenue of weight loss he tried to pursue was not sustainable for him.

But that was until a friend of John’s suggested that he take part in The Great Limerick Run, so he had a goal to work towards. From that moment on, John took a new path in life.

It was an instant love affair between John and running.

John said, “In 2015  and age 35 I was 226lbs (16.5 stone) and generally not feeling good about myself. My friend asked me to do the Great Limerick Run to help me lose weight, so I went on a diet and lost two stone from January to March 2015. I began to lose motivation so I started training for the run and after seven weeks of training, I ran the 6-mile race. I discovered I was good at running and now seven years later I have lost nearly six stone and have just ran a 2:26 marathon in the Chicago marathon. I am honoured and thrilled to be the first Irishman home and in the top 100 of 40,000 participants.”

John has now completed five of the world marathons majors in running. Leaving only Tokyo left for the six-star medal.

In April 2022, John made the senior Irish Mountain Running team, and recently, made the Irish team for the British and Irish Masters cross country team in the over 35 category. This is something John once thought was never possible, and now it is.

John shares his inspirational journey with hundreds of people on the RunningLimerick Facebook page and YouTube channel, making Limerick proud with every achievement he receives. Now 42 years old, John is a clear example that it is never too late to follow your dream.