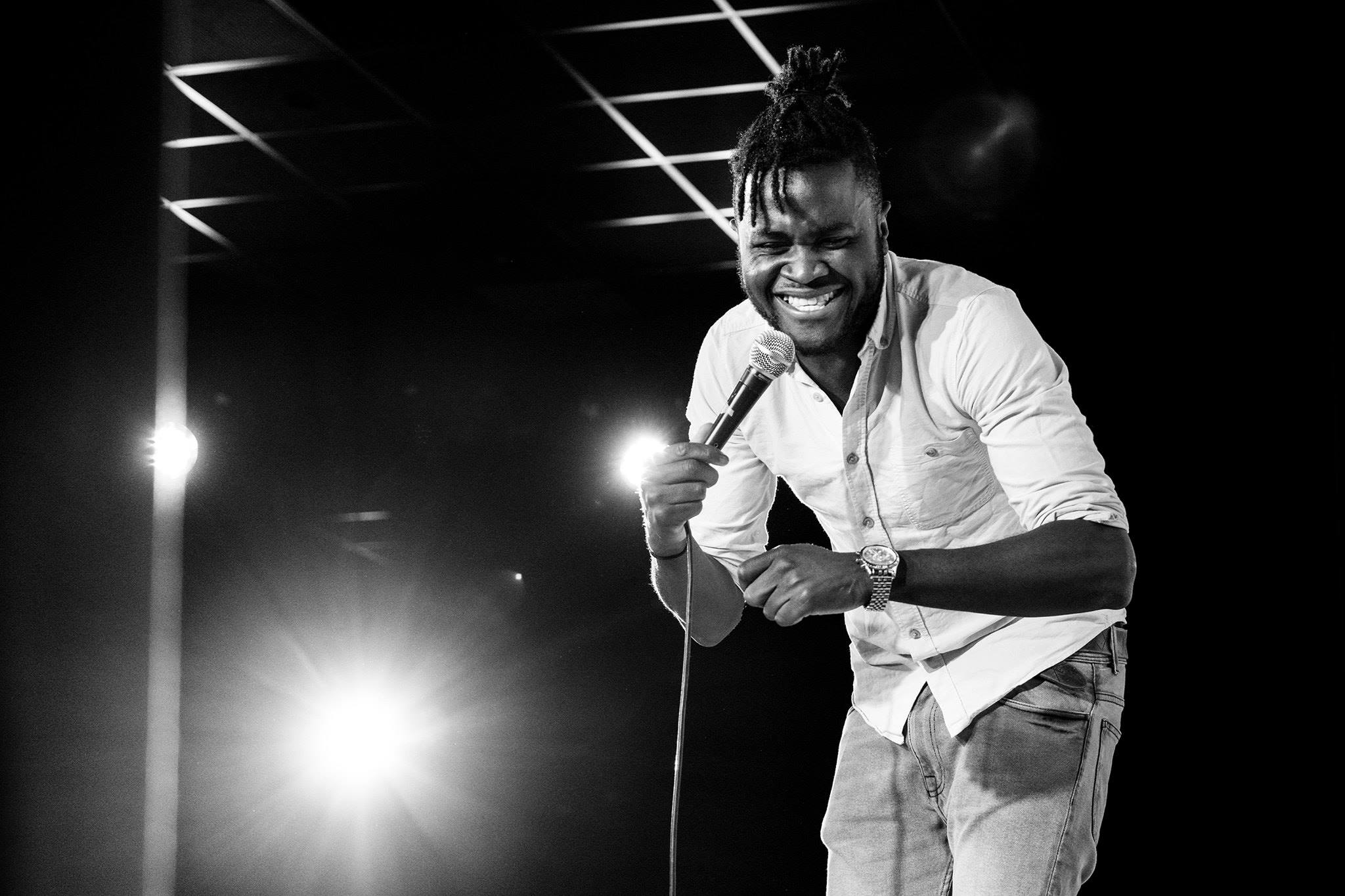 Dolans Presents have announced the line-up for this week’s Comedy Club at the Kasbah on Wednesday, April 10. The Dolans team are looking forward to welcoming another two of the best comedians currently working the comedy circuit.

This week the regular Wednesday night Comedy Karlnival, hosted by Karl Spain welcomes John Lynn who has been described as a “masterful comedian” by prestigious arts publication The List during the world famous Edinburgh Fringe Festival, and as “brilliant” by The Irish Times.  John has also starred in ‘Standby’ with Brian Gleeson and Mad Men’s Jessica Pare and ‘Earthbound’ with Rafe Spall and The Walking Dead’s David Morrisey.

As a comedian his television credits include The Liffey Laugh (RTE), One Night Stand (BBC), Stand and Deliver (RTE), Republic of Telly (RTE), Podge and Rodge (RTE), The Apprentice: Your Fired (TV3) and The Craig Doyle Show (RTE ONE). He also co-starred with Tommy Tiernan in the Third Policeman’s Ball, a tribute to Flann O’Brien.

John Lynn will be performing at the Comedy Karlnival in Dolans Kasbah, April 10

He has performed at the prestigious invite only Montreal Just for Laughs Comedy Festival, while being a regular at the Kilkenny Cat Laughs and Iveagh Gardens Comedy Carnival. He made his debut at the Edinburgh Fringe Festival in 2011 with his first solo show Social Networking. In 2012 and 2013 he was invited to join Tom Stade as a special guest on his nationwide UK tours playing to packed houses across the UK.

He is a headliner for all of the major UK clubs, the Laugh Factory tours of the Middle East and the Punchline tours of China, Hong Kong and Japan.
Chortle UK have called his work “Absolutely compelling… with an easy delivery that like the late great Dave Allen, can explode with angry eye-popping intensity, hugely entertaining… shades of Dylan Moran, but still completely John Lynn”.

Joining John Lynn on stage this week, we are also delighted to welcome Nigerian-born Irish citizen, Emman Idama who started his comedy career while still at school – much to the dismay of his teachers. Emman is now a regular on the club circuit and has performed at the Vodafone Comedy Festival, Kilkenny Cat Laughs, Electric Picnic, Forbidden Fruit and Longitude. He has also appeared on RTE’s Republic of Telly and The Year That’s In It (in 2014 and 2015).

He has starred on and written for shows such as Des Bishop’s “This is Ireland”, RTE’s “The Year That’s in It”, as well as working as a presenter for RTE’s coverage of Electric Picnic in 2017. Idama is also a presenter for his own weekly radio show on Dublin’s “RTE Radio Pulse.”

He has opened for top acts such as, Sean Walsh, Tom Rhodes, Tony Law, Sean Patton and many more. He performs as an MC and has headlined hundreds of top venues all around Ireland. A rising star, not to be missed.

Tickets for the weekly Wednesday night Comedy Club at Dolans Kasbah are on sale now and can be purchased by clicking here or by contacting the Dolans box office on 061 314433.

For more stories about comedy in Limerick, click here.