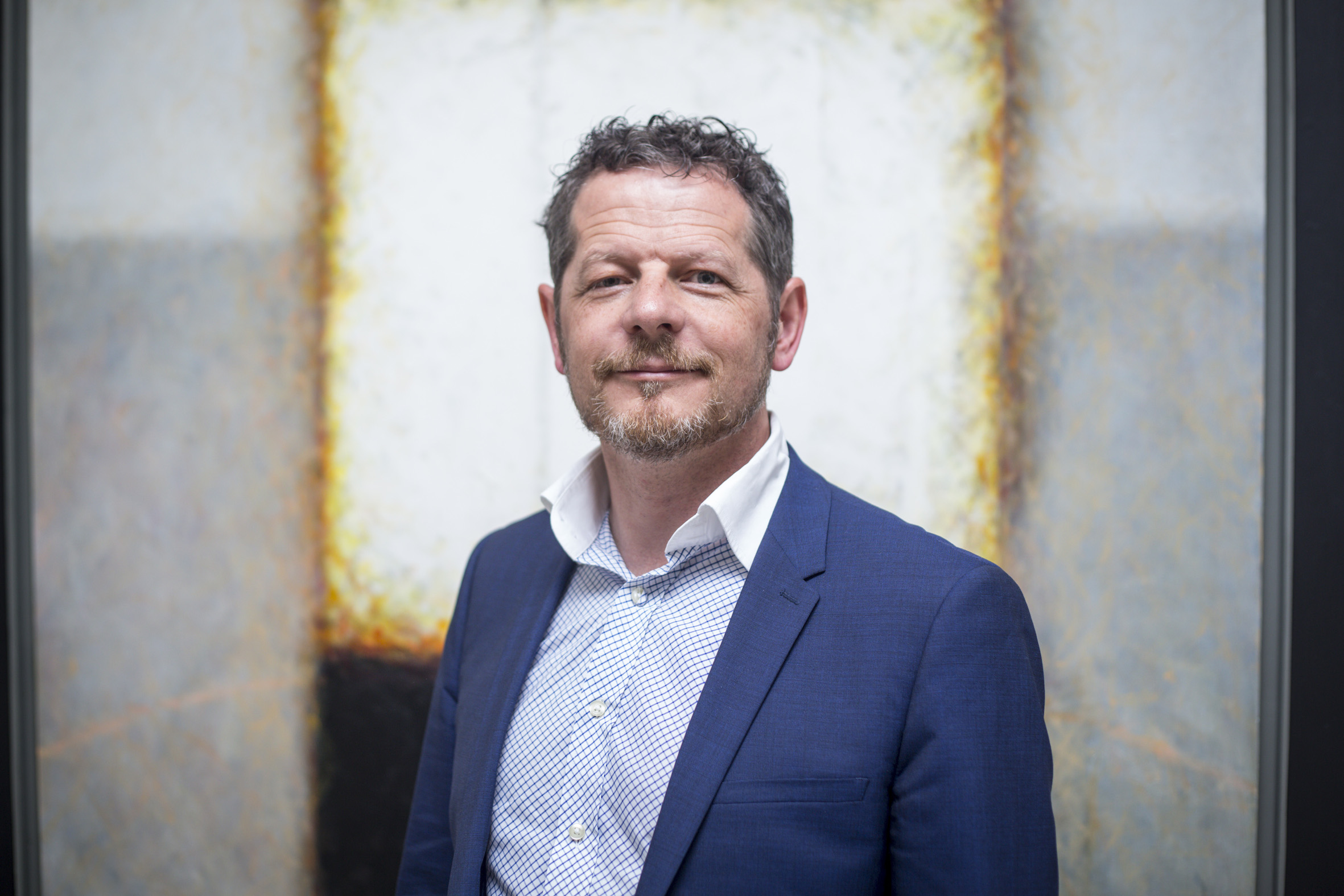 John Moran, has been honoured by the French Government by being made a “Chevalier de l’Ordre National du Mérite”, or “Knight” of France’s second highest national order of merit.

Given by decree from President Francois Hollande, the award is to be presented at a reception in the French Ambassador’s residence in Dublin on Thursday, November 17.

The honour recognizes John Moran’s contribution to strengthening economic ties between France and Ireland as well as his personal involvement in promoting French cultural heritage.

“Throughout his career, John Moran has worked tirelessly to promote France-Ireland relations and more broadly, to bring European people closer. As a director of the EIB, he is contributing to the joint efforts to upscale investment across Europe and, thus, to build a stronger EU economy. This award also acknowledges John Moran’s personal commitment to the conservation of the French architectural and historic heritage.”

John Moran, Chief Executive and Founder of RHH International – a consulting and social entrepreneur company – is also a member of the board of the European Investment Bank.

He is presently involved in the restoration of la Maison Carrie-Boyer, a 13th Century medieval home in Cordes-sur-Ciel in the South-West of France. The building is classified as a National Monument by the French government.

Prior to establishing RHH International, John served as Secretary General at the Department of Finance where he was instrumental in guiding Ireland’s post-crisis economic recovery.

As a social entrepreneur, Mr. Moran also supports a number of not-for-profit organizations drawn from interconnected spheres including education and empathy, regional and urban development.

He has helped establish, and serves as Chair of Narrative 4 Europe; is Chair of the Hunt Museum in Limerick and dedicates his time as an active member of the Limerick Economic Forum.

John is also a board member of the Foundation behind the building of the new municipal library in Dublin’s North inner-city.

Commenting on being presented with the award, Mr Moran said: “Since 2004, I have been delighted to describe France as a second home.  During my time in the Department of Finance, France was a particularly good friend of Ireland during its recovery period. Retention of the European lifestyle which we enjoy today with its freedom of movement and opportunity, diversity of peoples and culture, cannot be taken for granted and we must all work to defend it. France may soon become our nearest neighbor and closest trading partner in the EU.  I have therefore been delighted to be able to play my part in strengthening the ties and developing further cultural and economic ties between our two nations.  I want to thank the French government for acknowledging this work and bestowing on me such an honour.”