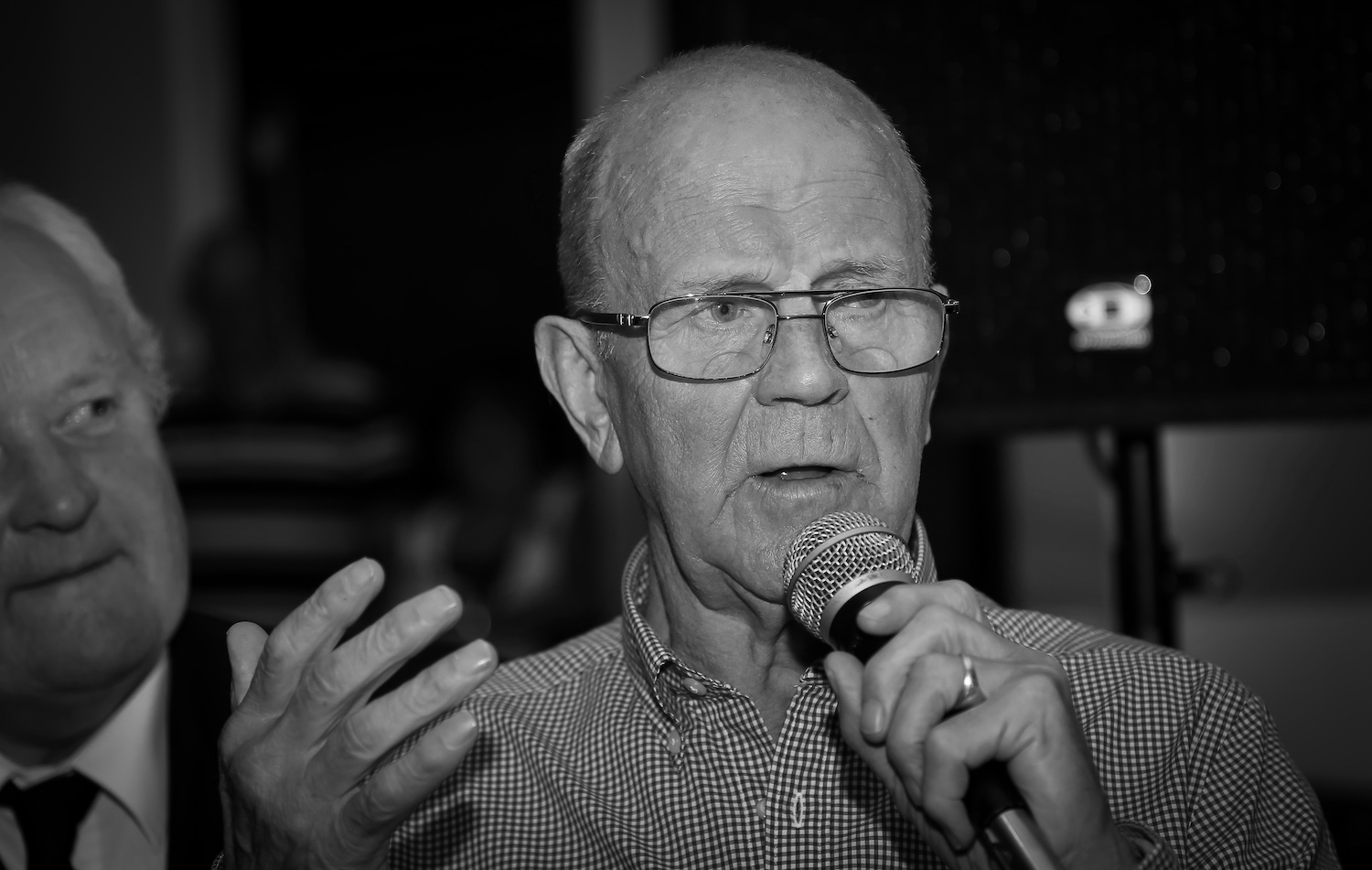 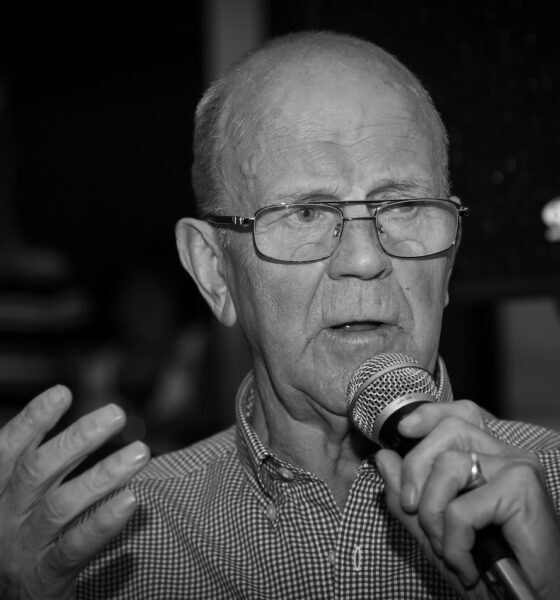 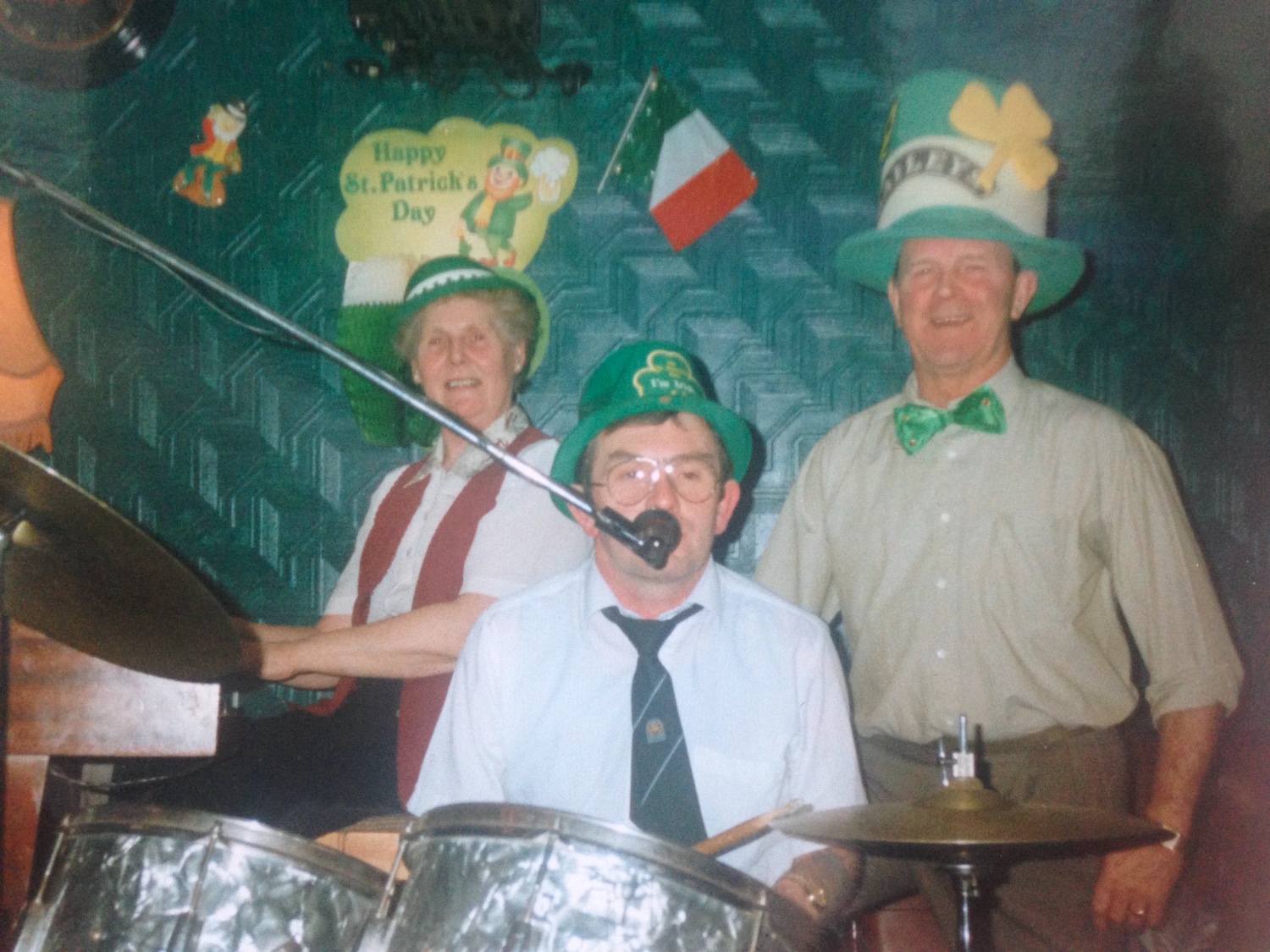 John O Donnell, formerly of Vizes Field, Limerick, provided years of great entertainment to the people of Limerick as the musical MC of ‘Erics’ on St Joseph’s Street for over 40 years.

In these days of so-called ‘super pubs’, night clubs and gig venues, it is easy to forget that in times past one of the only places to listen to music was the local pub. Nowhere was this more true than in Eric Lynch’s pub, a name many of an older generation in Limerick will hold synonymous with good times, great atmosphere and above all, a first rate music scene. People came from all over to experience the music and welcoming atmosphere of this family run pub.

Many Limerick people have wonderful, nostalgic memories of John at Eric’s Pub. Eric’s was famous for its song culture with John at the helm as the MC and Florence Lynch at the piano. John would sing, tell jokes and stories and would call all the customers up to sing their favourite songs. John was a natural on the stage. His greatest gift was that he could just walk in and light up a room as he was such an amazing entertainer. When the pub closed in 1997, Florence and John took their act to the Old Stand pub as the culture of music was such a huge part of their lives and they could not let it go. There they continued the singsong tradition for another number of years. 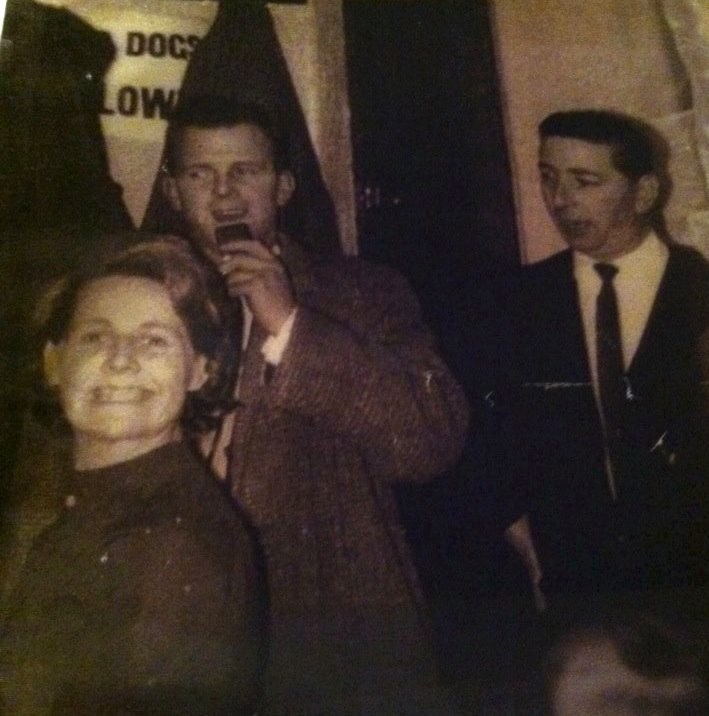 John was a character about Limerick who brought warmth and good energy wherever he went. Many have taken to social media to pay tribute to him, remarking on his fantastic singing voice and his witty sense of humour, crediting him with being an entertainment trailblazer during the singsong heyday of Limerick.

Cam Davern who managed Eric’s Pub for over forty years said, “He had a high spirited personality who could sing at the drop of a hat. He meant so much to people as he brought so much joy and laughter to everyone he met.”

Maeve Lynch, his goddaughter said, “We are losing a really good soul. He is a Limerick legend and will never be replaced. He was an incredible godfather, an incredible person and so much fun. He was great at telling jokes and to this day I still remember the jokes he told and still laugh out loud.”

Richard Lynch of I Love Limerick said, “My Uncle John was one of the greatest people I have ever known and had such a huge impact on my life. He was such an amazing talent and a brilliant role model and helped shape me into the person I am today. He was so kind, non-judgemental, generous and supportive. He was also a fantastic entertainer. I will forever think of him and smile.” 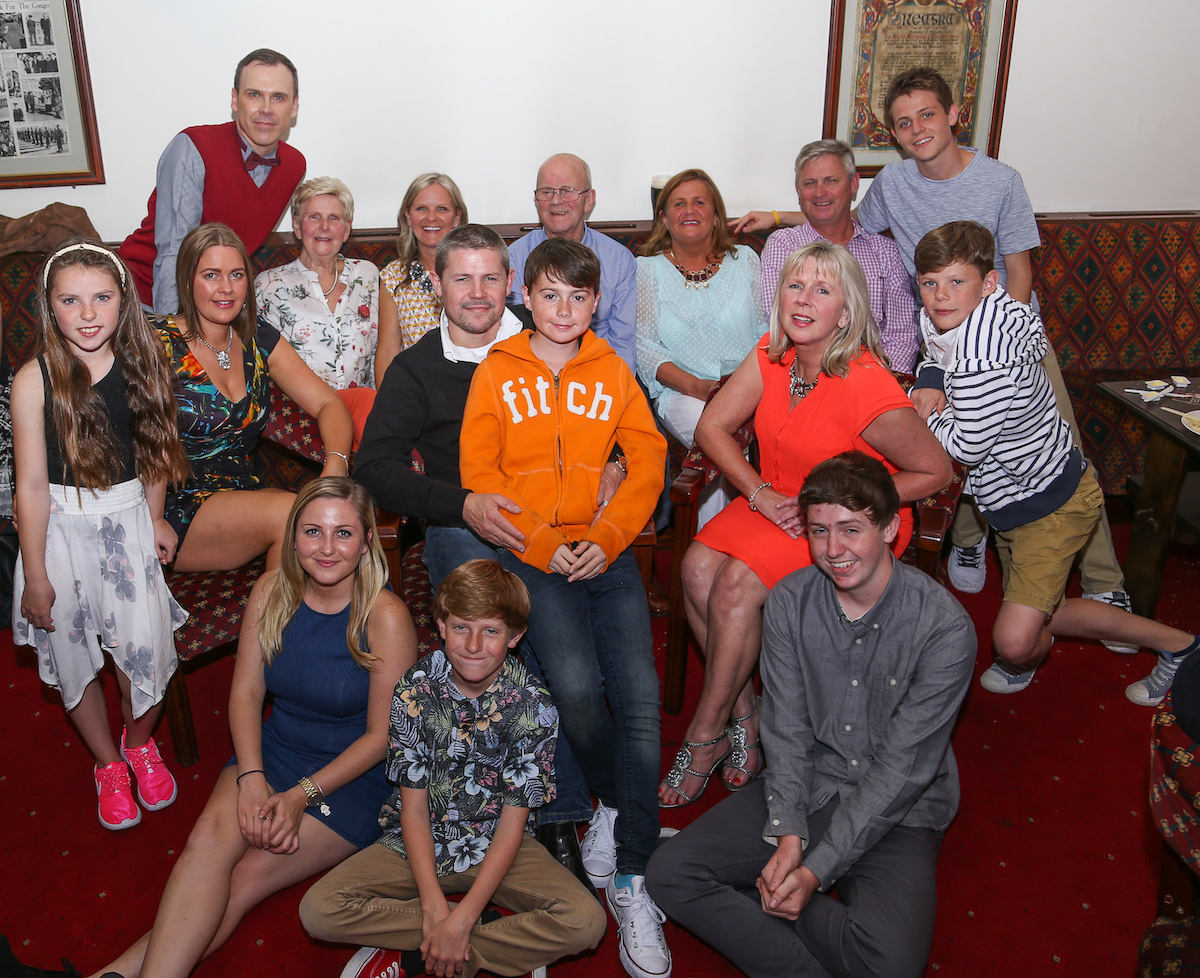 Related Topics:John O Donnell
Up Next