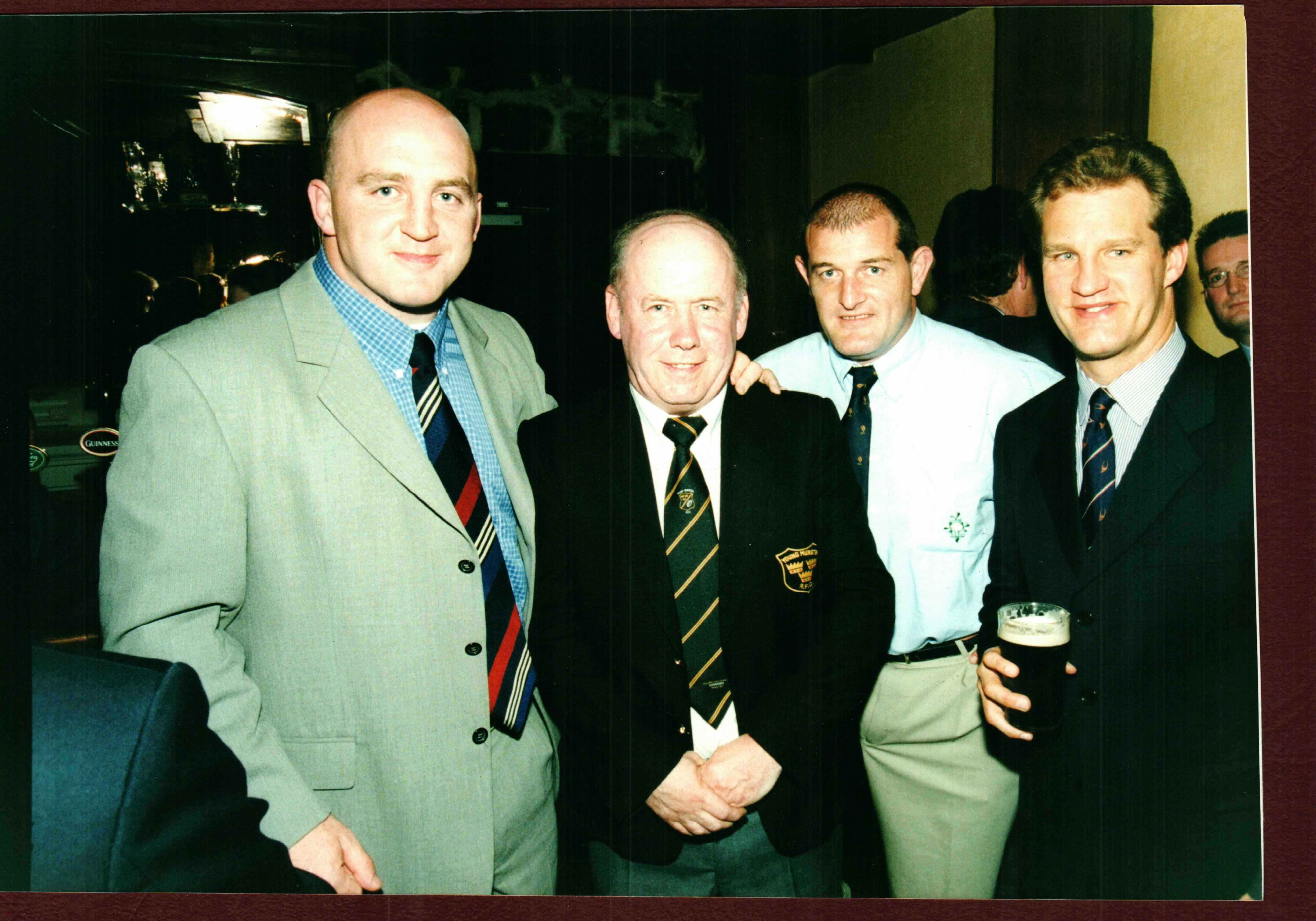 Limerick’s rugby tradition is being brought to life with a new exhibition that will be on display for Heritage Week, August 22-26, based on the rugby memorabilia owned by former Young Munster RFC Team Secretary, Johnny Brennan.

Johnny Brennan has built this collection over the last five decades.  The collection is being put on display in Parnell Plaza Entertainment Venue, 43 Parnell Street, Limerick. 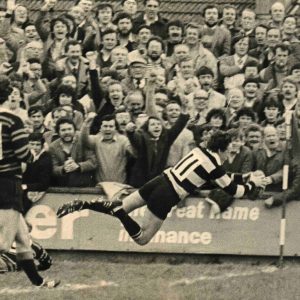 “I have followed Young Munster through some of the most amazing times and arguably their greatest day capturing the 1993 All Ireland League in such euphoric scenes in Lansdowne Road.  The sod from Lansdowne Road, taken from the spot where Aidan O’Halloran kicked the penalty goal to win the league is among the exhibits,” said Johnny Brennan.

Mr Brennan made not of how great it is to look back on his collection which started with ticket stubs and match programmes almost 50 years ago and see he has ‘captured a slice of limerick history, all through rugby.’

On display will be jerseys signed by various Munster and Ireland teams, never-before-seen photos of Munster legends such as Peter Clohessy, Anthony Foley, Mick Galwey and Paul O’Connell.  The tickets and match programmes from famous Ireland and Munster matches, Peter Stringer’s boots as well as the match ball used during the famous 1978 All-Blacks game.  The exploits of local teams such as Young Munster, Garryowen, Shannon, Old Crescent and many more will also be featured in the exhibition. 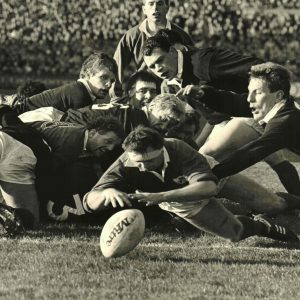 The collection is in the care of Parnell Plaza Entertainment Venue, and Limerick Museum and Archives have assisted in the conservation and display of the objects and photographs featured in the exhibition.

“This has enabled us to take this collection from storage, display significant objects and take conservation steps for items that were in danger of deteriorating,” explained Parnell Plaza Entertainment Venue’s Chief Financial Officer John Le Gear.

“We are delighted to have been able to showcase this collection for so many interested people,” he added.

The objects and photos that will be on display is only a fraction of the entire collection that Johnny Brennan has acquired over the decades. As well as the Munster and Ireland memorabilia, there are many 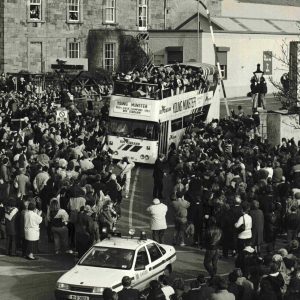 photos and objects that showcase the famous victories of local teams, including rosettes, rugby balls, boots and ties.

William O’Neill of Limerick Museum and Archives said, “The collection is unique and diverse, and is a really impressive representation of Limerick’s rugby tradition.  Johnny Brennan has carried this tradition with him, and should be applauded for his efforts of preserving this fantastic slice of Limerick history.”

“This exhibition is being put on display in a fantastic museum space in the Parnell Plaza Entertainment Venue.  Everyone at Limerick Museum and Archives is happy that we have contributed to bringing this collection to the public eye,” he said.

Given the location, and the association with the Charlie St. George pub, the renowned Limerick actor Richard Harris is also featured throughout the exhibition.  In fact, quotes about rugby from the former player himself can be found on almost every wall of the exhibit.  Harris also visited Johnny Brennan’s previous museum, which was based in Mr. Brennan’s home.

The Johnny Brennan Rugby Collection will be on display in Parnell Plaza Entertainment Venue from August 22-26, 1.00pm to 5.00pm, and for every Friday afternoon until Friday, September 16 – Culture Night.