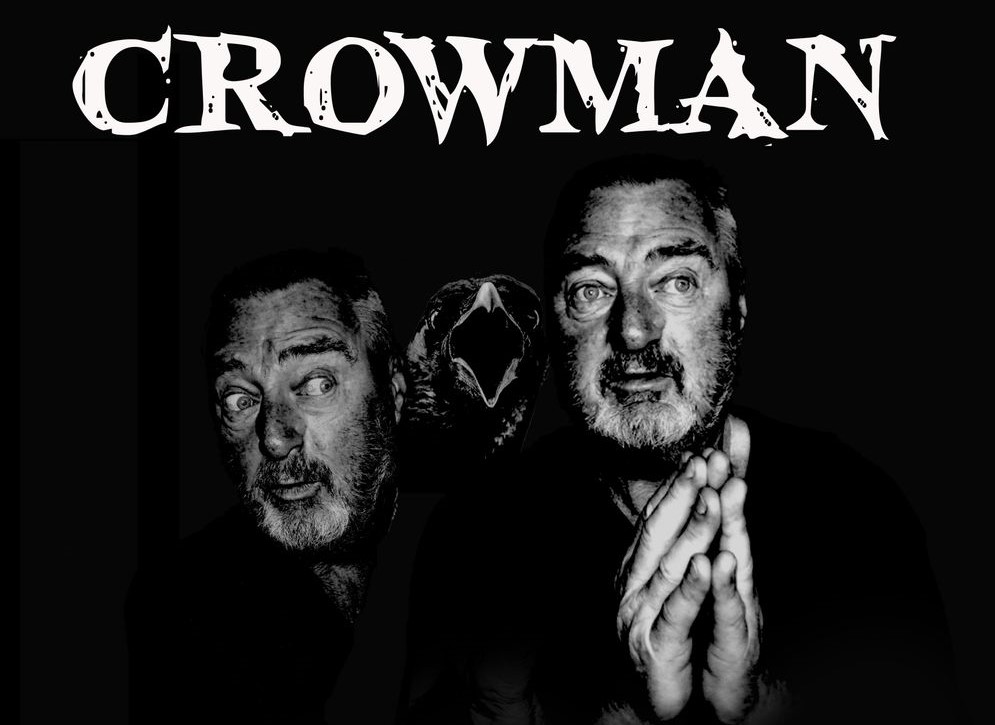 The new play of Jon Kenny, Crowman, will take place on November 2, at the Lime Tree Theatre.

Jon Kenny stars in a new play called Crowman on Saturday, November 2, at the Lime Tree Theatre for one night only. Originally from Charleville, County Cork, playwright Katie Holly wrote and directed the play, which received rave reviews and even received standing ovations every night during its inaugural run in Cork Midsummer festival at the Granary last year.

In it, Jon plays numerous characters but the primary one is Dan, a man in his 50s who lives alone. He is a loner and feels himself an outsider looking in on the community but he discovers during the play that he is not as much an outsider as he thinks.

When he hears about the passing of a dear friend, he is forced to look back on his own troubled youth and face up to his demons. The play is at times poignant and tragic but also has warmth and humour as Jon slips seamlessly in and out of the many uproariously funny characters.

The people he depicts are surreal and humorous but tinged with tragedy and Jon plays each with his amazing ability of character acting and hilarious humour.

Jon Kenny said, “There is a bit of me in it because I can relate to Dan’s story a lot. There are some similarities and whether Katie thought of that when she was writing it, she wrote it with me in mind, I’m not sure.”

“I find new things in it every night. Maybe I played it different from the previous night or the week before. I’m always changing things and it mightn’t be the dialogue but the way you approach it or the way you think about it and then you start to redefine it again,” added Kenny.

Jonathan Kenny is an Irish comedian and actor who lives near Lough Gur and is one-half of the famous Irish comic duo d’Unbelievables with Pat Shortt. They have produced four critically acclaimed and sell-out shows as well as written and produced chart-topping videos.