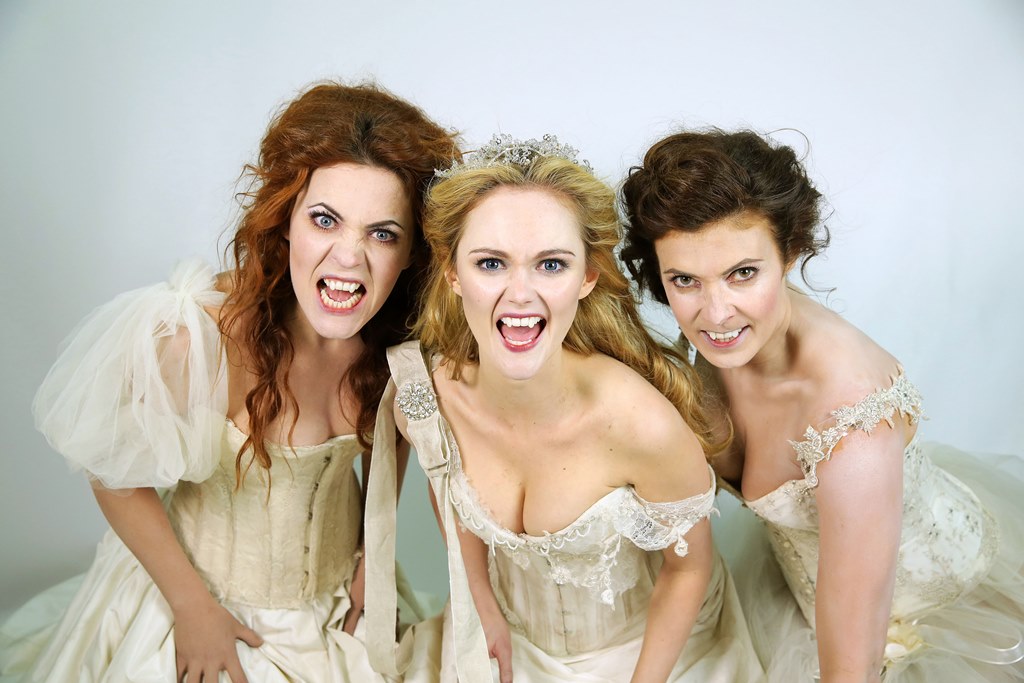 Gerard McCarthy is one of Northern Ireland’s most exciting and versatile young actors. Best known for TV roles in The Fall, Hollyoaks, Vikings and new BBC comedy Puppy Love, Gerard recently starred in The Globe’s production of The Merry Wives Of Windsor in London and New York. His debut feature film A Nightingale Falling is due for general release in the autumn of 2014.

“From the moment Count Dracula welcomes young English solicitor Jonathan Harker into his rather unusual castle, the twists and turns of this quintessential 19th century scary tale are more than dramatic – it isn’t just good versus evil, it’s a melodramatic battle between the voice of reason and the roar of the undead. To bring the story of the vampire and his pursuer to the stage as a one man show – is inspired and ambitious.” The Stage

“With the use of projection, video, surround sound, lighting, smoke and gunfire we are transported through the story of Bram Stokers Dracula.  McCarthy plays multiple characters with many different accents – English, American, Scottish, Transylvanian all with relative ease.  The story is classic and although known to most still heralded gasps, and at times laughs, from the audience.   The backdrops transport us from the grand castles of Europe to the grimy streets of London town… This has been an ambitious production, but one that has paid off – with atmosphere and frights abounding, Jonathan Harker & Dracula is not to be missed!”  Culture Northern Ireland

Tickets for the night are €20 / Conc. €16 (Booking fee applies)
You can book tickets to the event by calling 061 331549 or you can visit www.uch.ie
You can read more about events taking place in the University Concert Hall here!

Locating The Gothic Presents The Veil