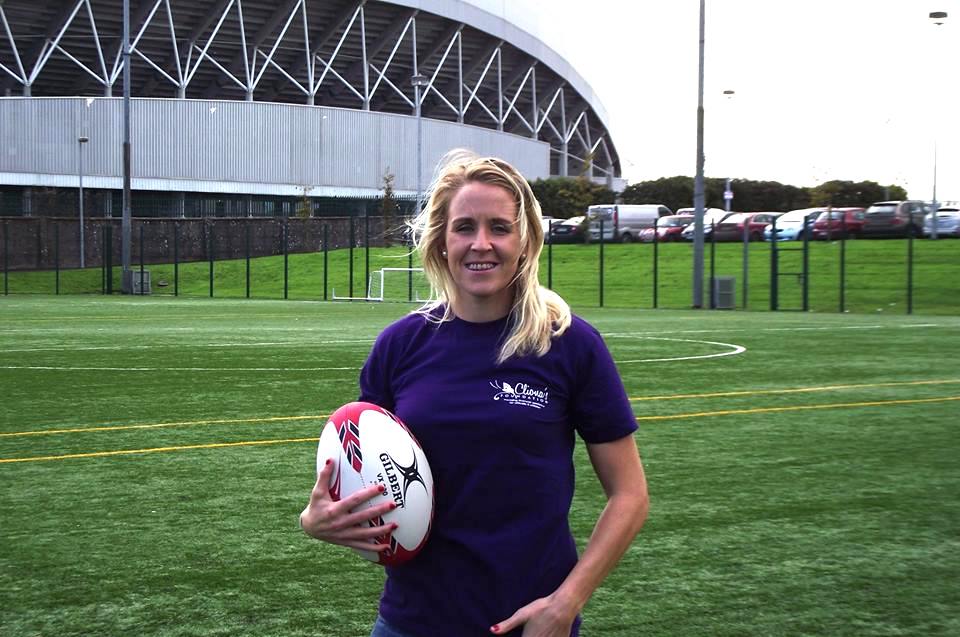 This big occasion is not unusual to Neville, who became the first female television match official (TMO) for a top-level men’s rugby union test when she officiated the Wales-Georgia test in the Autumn Nations Cup on 21 November 2020.

The Limerick woman was also scheduled to also be the TMO for the Scotland-Fiji game a week later, however this game was cancelled due to multiple COVID-19 cases in Fiji’s team. Neville continued her TMO officiating of top-level men’s rugby union tests and became the first female TMO in the men’s Six Nations Championship when she officiated three games (England v Scotland, England v Italy, and England v France) in this 2021 season.

He’ll be assisted by Sean Gallagher & Chris Busby (both IRFU), while Joy Neville, also of the IRFU, will be the Television Match Official

In November 2017, Neville became only the second woman to win World Rugby Referee of the Year, after Alhambra Nievas, who won in 2016.

On February 9, 2018, Neville became the first woman to referee a Pro14 match when she took charge of a 2017–18 fixture between Ulster and Southern Kings and in the same year was named Sports Person of the Year at the 43rd Rehab People of the Year awards.

This also saw Neville become the first woman to referee a top-level men’s rugby union match in the United Kingdom.

In the Limerick woman’s early years, between 2008 and 2012 Neville attended Limerick Institute of Technology where she completed a bachelor’s degree in social studies and social care. She also began to work as a director of rugby union at LIT, coaching both men’s and women’s teams.

Neville recently received high praise by former rugby international Ronan O’Gara on Virgin Media in her recent game between England v France when he declared, “A brilliant decision from Joy Neville. A courageous decision to overrule the referee.”

All of us at I Love Limerick wish Joy the best of luck with her officiating in the Pro14 final over the weekend!

New Limerick GAA jersey honours every club in the county