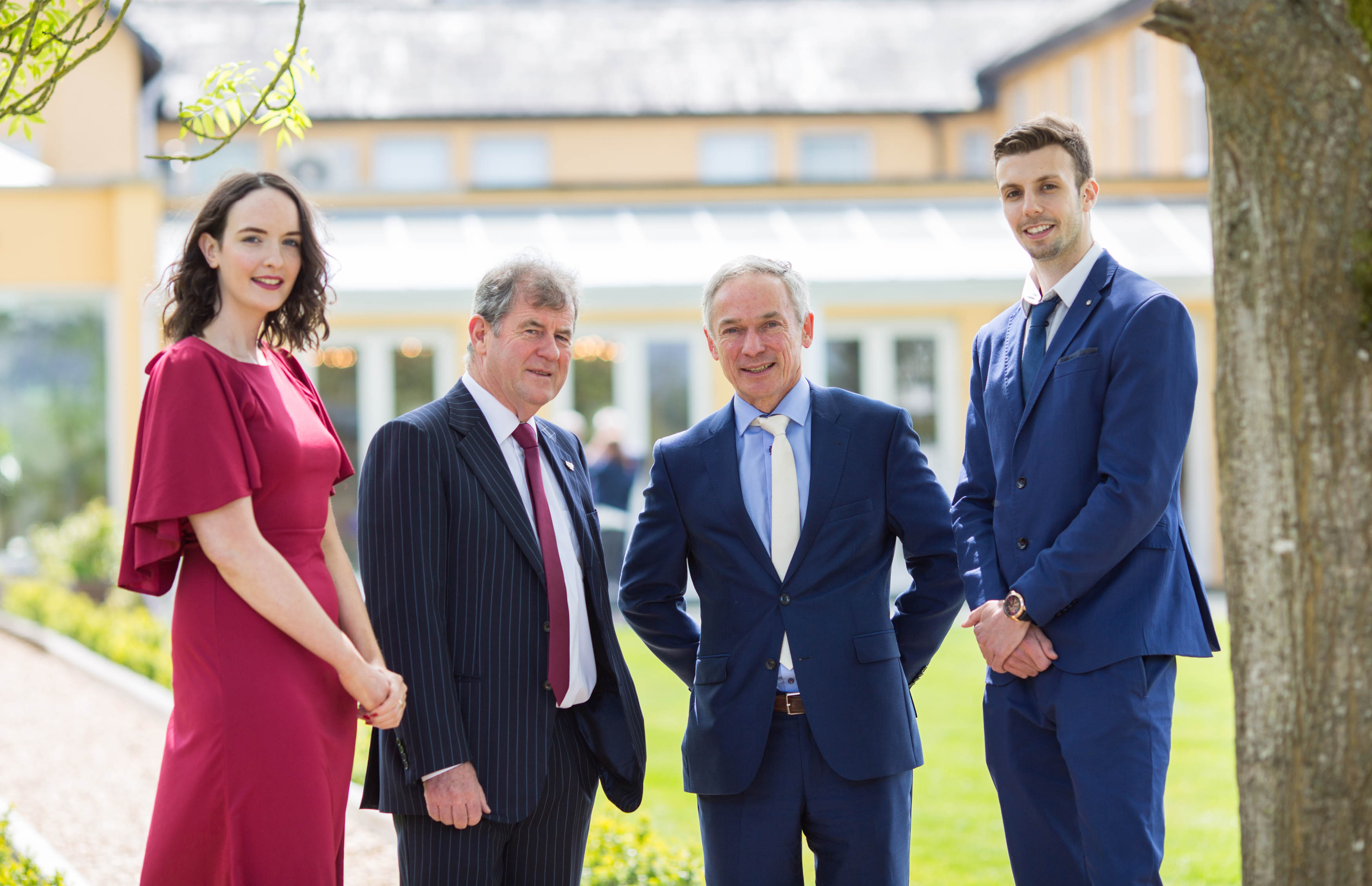 JP McManus today, Friday 5th May, announced a further €32 million investment in Third Level Education Scholarships for eligible students throughout Ireland, North and South. He was joined by the Minister for Education & Skills, Richard Bruton T.D. and former All-Ireland Scholarship recipients to make the announcement in Adare, Co Limerick. 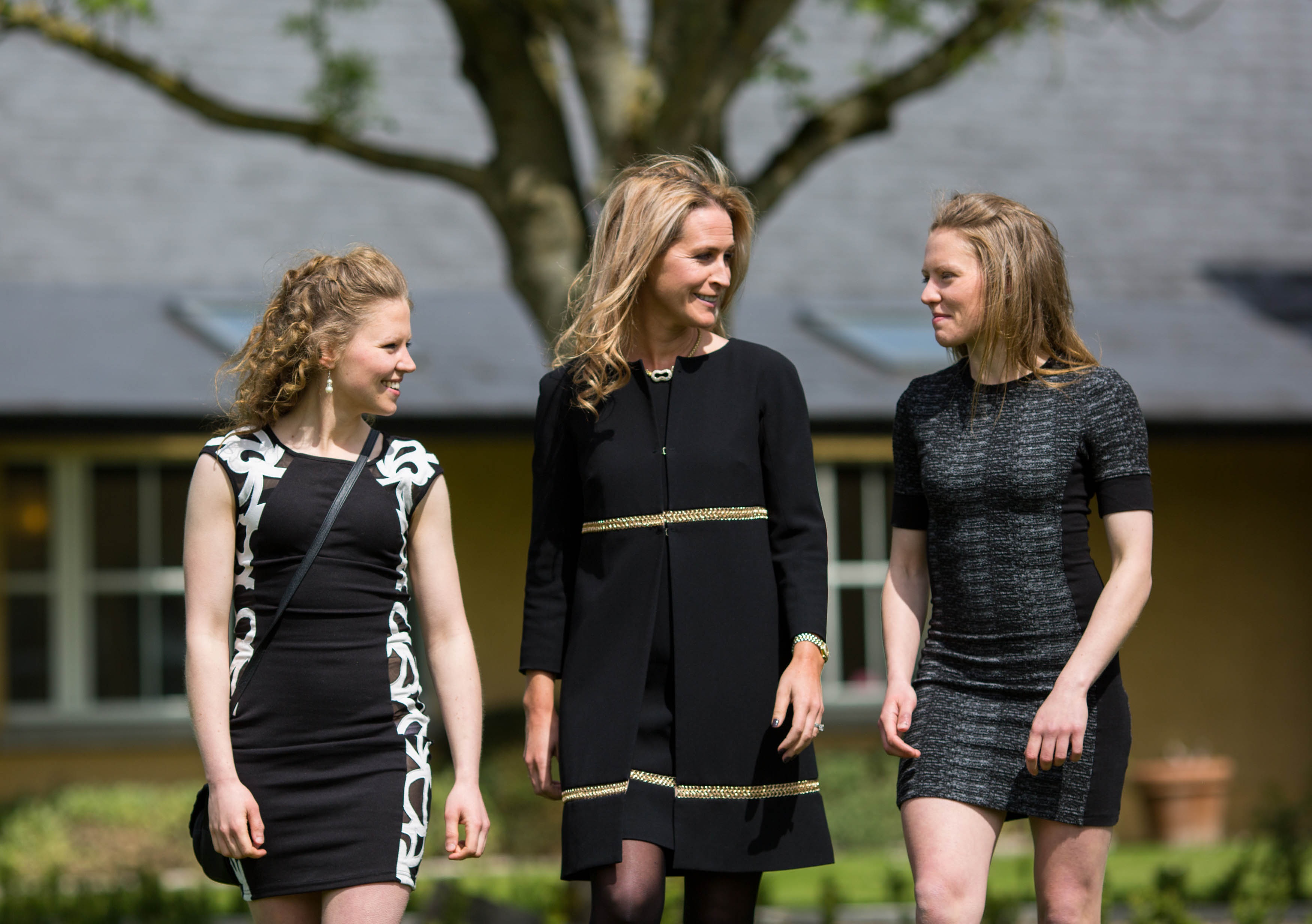 The scholarships are set at €6,750 per annum in Ireland and stg£5,500 in Northern Ireland and will continue for the duration of the undergraduate programmes chosen by the scholarship winners. They are awarded to top performing Leaving Certificate students attending non-fee paying schools and who are exempted from paying the Leaving Cert Examination Fee and in NI who attend grant aided post-primary schools or Further Education Colleges and are in receipt of the Educational Maintenance Allowance.

In announcing the continuation of the Programme for a further ten years JP Mc Manus said:   “Barriers to participation in higher education for students can be complex and varied. Such barriers rob high achieving Leaving Certificate students the opportunity to access third level education. I hope that the decision of my wife Noreen and our family to fund a further ten-year extension of the “All Ireland Scholarships” programme will help many students over the coming ten years to overcome those obstacles and build a better Ireland throughout the entire island.”

Minister for Education & Skills, Richard Bruton T.D. said; “Higher education is a central part of our plan as a Government to support a strong economy and deliver a fair society. Education has a unique capacity to break down the cycles of disadvantage. My goal is that every child will have the opportunity to fulfil their potential, regardless of their circumstances. 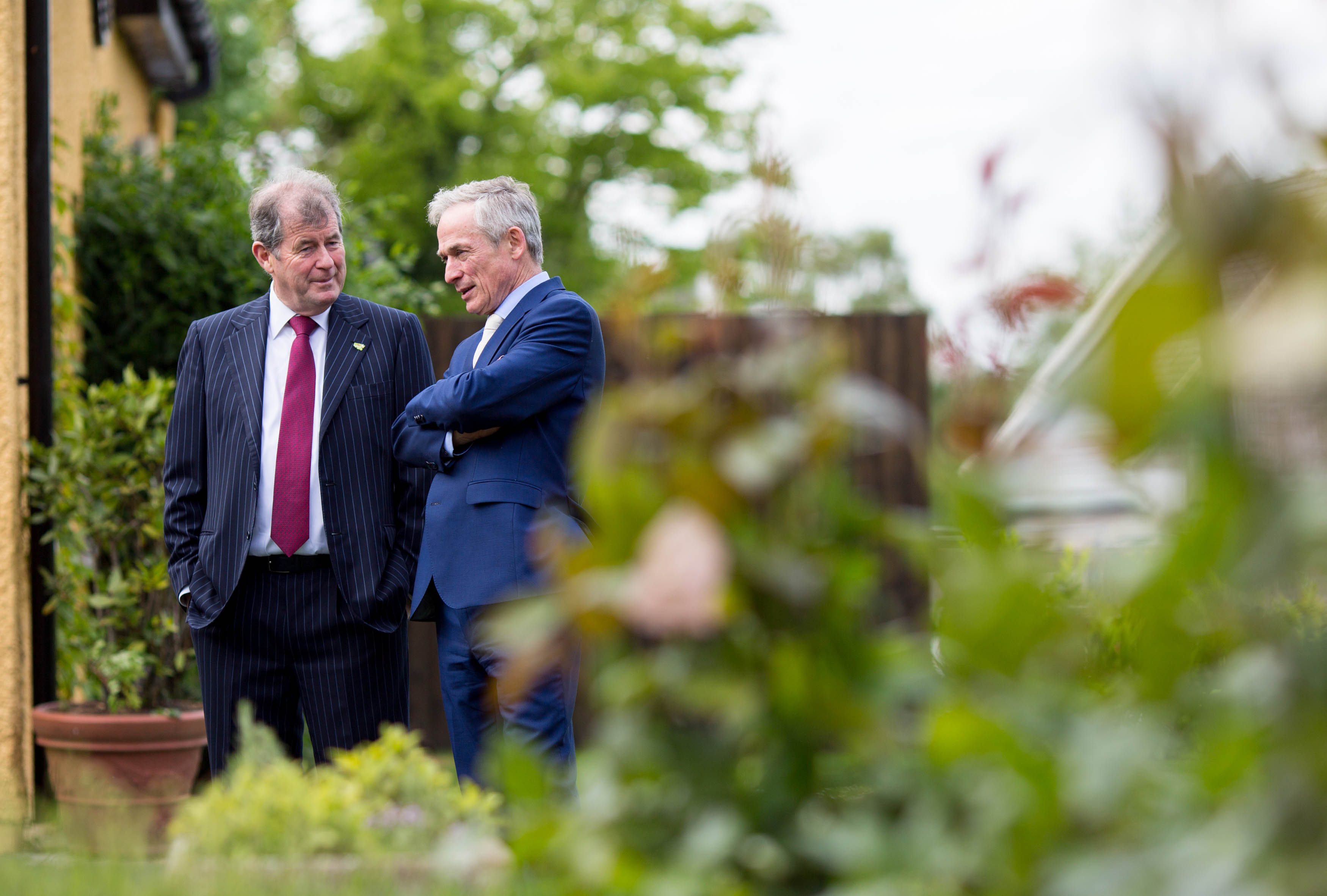 J.P. McManus has shown great commitment to providing educational opportunities to students who may not otherwise realise their full potential. The all-island scholarship scheme supports and complements the Government’s objective to increase the number of students from underrepresented groups going to the third level. My Department will invest €450million in 2017 to improve access at third level. The all-island scholarship scheme is an excellent example of how philanthropy and Government policy can be mutually supportive in breaking down the cycle of educational disadvantage.”

“I would like to thank JP and Noreen McManus for their commitment to the Scholarships. They have provided €66.5 million in funding, to ensure that such a large number of students benefit from this scheme each year.

“I would also like to thank the trustees for their work in overseeing the scheme and wish this year’s recipients every success for the future. I am sure that the success you have already achieved at second level will only be furthered at third level with the aid of these scholarships.”