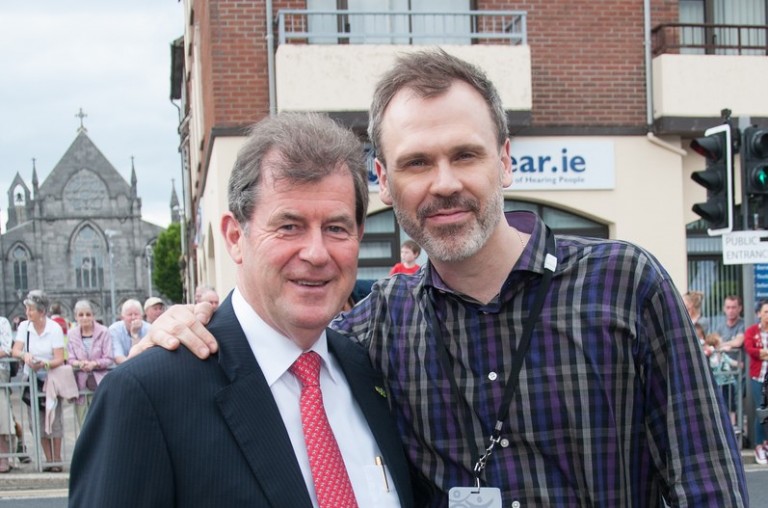 Limerick billionaire businessman JP McManus has donated another €1.7 million to deserving charities through his foundation.

JP McManus has given more than €225m to charities over the past twenty years, through his charitable foundation and other philanthropic endeavours.

The JP McManus Charitable Foundation alone has donated more than €62 million to charity since it was established in 2001.

The principal activities of the JP McManus Charitable Foundation through its donations are to provide relief from poverty, provide care and comfort to those who are terminally ill; alleviate distress in the areas of drug addiction, human rights and sexual and physical abuse and to support the provision of education and training.

Mr McManus doesn’t sit on the board of the foundation, but his wife Noreen and his daughter, Sue-Ann Foley, are directors, along with Mark Power, Gerry Boland, and Declan Moylan.

Mr Boland, who sits on three of the committees, said that the three bodies are separate entities but co-operate with each other.

In addition to the Charitable Foundation, a separate entity, the JP McManus Benevolent Fund supports local community initiatives and non-profit organisations throughout the Mid-West, and funds of €40m have been committed to local projects.

This fund is managed as a sole entity, independent of any existing programmes sponsored by Mr McManus. It covers the areas of education, healthcare, community and local infrastructure.