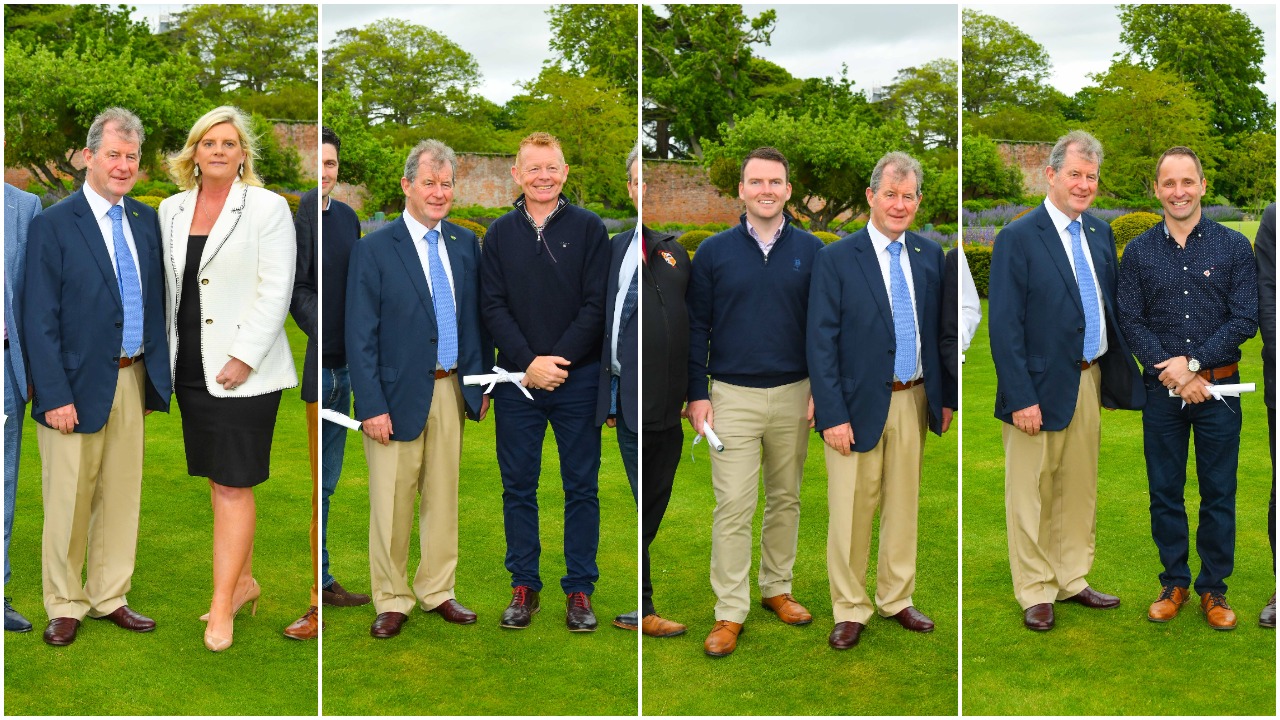 Tiger Woods was among the list of star golfers set to compete in the 2020 edition of the JP McManus Pro-Am but that was before the worldwide pandemic saw the sixth hosting of the event postponed. Now with normality returning to the world, the JP McManus is back on for Monday, July 4th, and Tuesday, July 5th, and record numbers are sure to flock to the 2027 Ryder Cup host venue.

A total of 59 teams representing charitable organisations from the Mid-West competed in the recent JP McManus Pro-Am Grand Qualifier at The Golf Course at Adare Manor. Now, the JP McManus ProAm Qualifiers have been announced. Those teams had progressed from the initial pre-qualifying phase, which took place in 2018 and 2019 on various courses across Munster and beyond.

The internationally recognised Pro-Am has helped raise over €140 million for charitable organisations in the Mid-West region of Ireland since its inception in 1990, and attracts many of the world’s top players and celebrities to play the Tom Fazio-redesigned golf course. All proceeds are donated in their entirety to the beneficiary organizations and no administration/running costs are deducted.

The Golf Course at Adare Manor stands as the first globally to be created in such event-ready state, with fibre optic conduit buried within each hole to provide power and telecommunications connectivity for broadcast, whilst an advanced road network has also been built into the property without impacting on aesthetics. Water features are present on 14 holes with a number of man-made lakes, streams and the River Maigue regularly in play. As these intersect the course at many points, there was a requirement to create a total of 12 new hand-cut stone bridges, providing another signature feature of the property.

Four teams progressed from the recent Grand Qualifier and will now compete at the Pro-Am this July alongside some of the world’s greatest golfers and best-known celebrities. They are:

Anybody in possession of a ticket cap for the event is reminded that it is still valid for this summer’s rescheduled Pro-Am. All JP McManus Pro-Am attendees travelling to Adare Manor by car are reminded that they must pre-book car parking in advance of the event.

Alternatively, there will be a complimentary Park & Ride facility available, however, attendees must pre-register to avail of the Park & Ride. Pick up will be at Limerick Racecourse.

As there will be a heavy traffic management plan in operation, anybody travelling to Adare Manor by car who has not pre-booked parking will be asked to turn around by event marshals. There is no option to park without having pre-booked.

To book either the Adare Manor car park, or the free park & ride, please go HERE