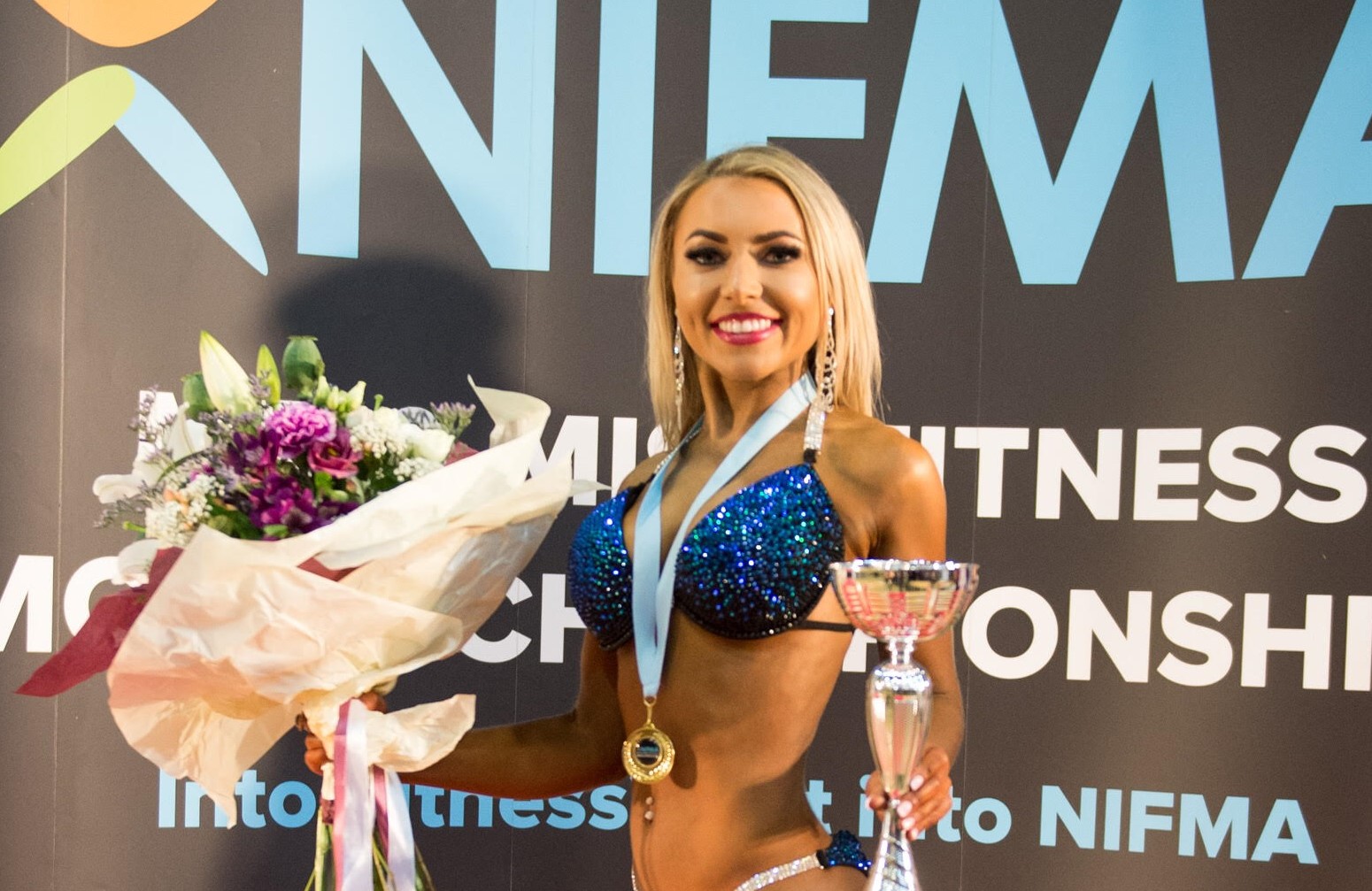 Irish model Judy Fitzgerald had a record-breaking day at the NIFMA WBFMA Mr & Miss Irish European Fitness Model Championships in Dublin, on Sunday, June 16. Judy walked away with four European titles, coming first in all of the categories that she entered.

This was Judy’s first time entering the championships. She entered four categories and won each of them, becoming: Miss First Timers, Miss Beach Body, Miss Bikini, and she is also now the overall European Fitness Model Champion for 2019. The annual fitness contest took place at the ALSAA Centre in Dublin and had both men and women competing in various categories. They were judged on both their physique and stage presence.

Judy earned a degree in nursing from UCC, and also a degree in exercise and health fitness from UL. On top of becoming a nurse and fitness instructor, Judy is a lifeguard. She also currently teaches Total Body Workout Classes in the University of Limerick arena. Judy won Miss Bikini Ireland back in 2014.

She was encouraged to enter the competition in January by her coach and former Mr Ireland bodybuilding champion James “Blue” Shinners, who passed away unexpectedly in March.

Rather than dropping out after his sudden death, she decided to honour him by competing wearing a blue bikini in his memory.

She has dedicated her win to the late Blue Shinners and credits her success to her team of supporters. Speaking of her win on Sunday, Judy said, “I worked extremely hard over the last few weeks to honour the promise I made to my close friend and former coach Blue Shinners and this win is for him.” 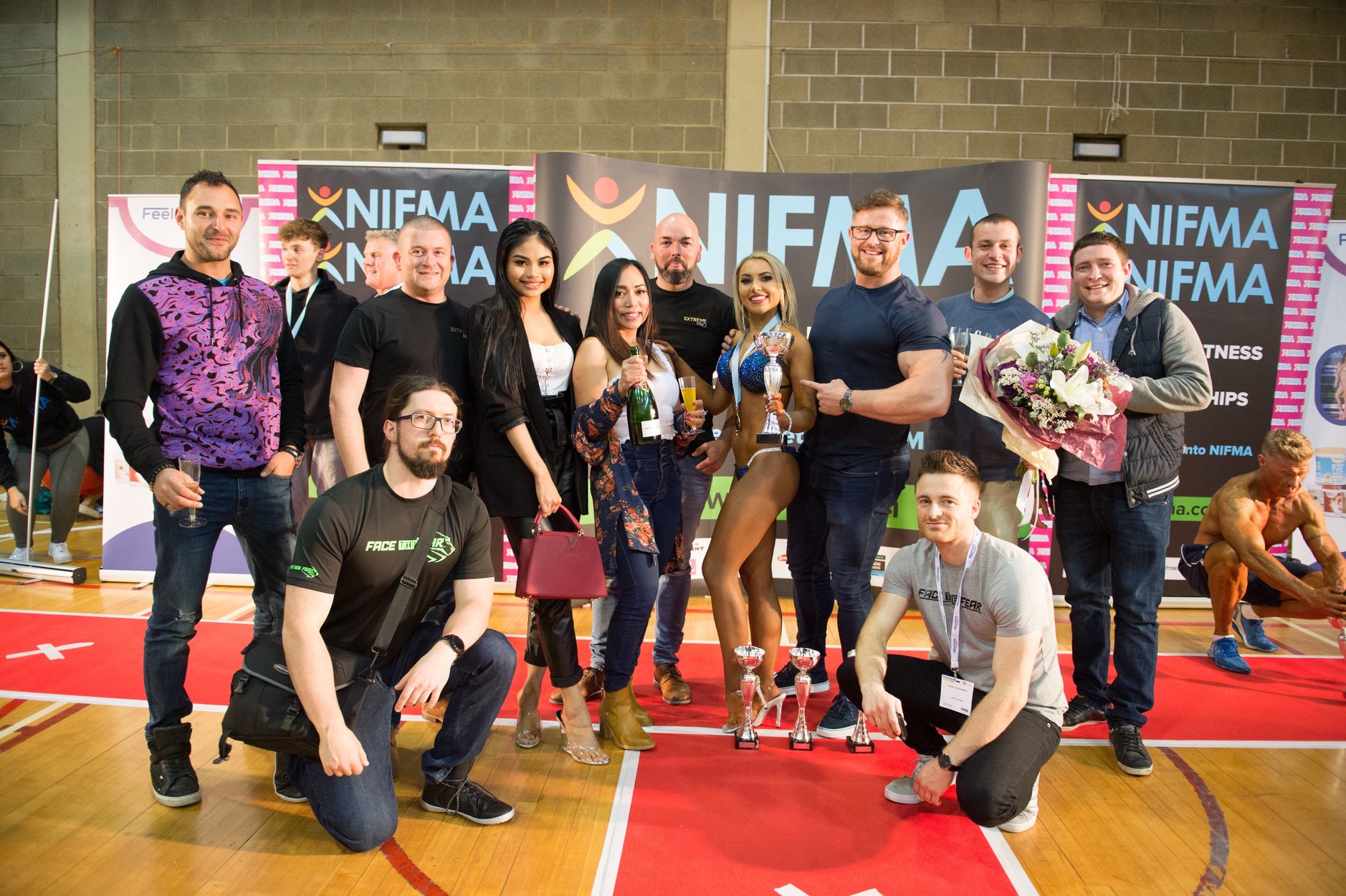 “I have to also thank my dream team who helped prepare me for the competition including my coach Ray Kearney, the Good Food Outlet, Extreme Pro Competition Tan, Enchant Beauty Salon, Obsessed Hair Salon and Alexandra Dental,” she added.

With the help of her new coach Ray Kearney and the Good Food Outlet, Judy underwent an eight-week intensive training plan to finish the preparation she had started with Blue.

She trained at Believe to Achieve gym coming up to the competition, and wore jewellery from Glitzi Bitz Ireland.

Her prizes included four trophies and a gold medal, 50% off a Selina Bikini and a goodie bag containing supplements from Forever Living and Feel Free Nutrition. She is also now the face of Extreme Pro Competition Tan.