Jujubee, born Airline Inthyrath, is planned to headline the Limerick Pride Climax Party in Dolans Warehouse after the Pride Parade on Saturday.

For the first time ever in Limerick, the RuPaul’s Drag Race queen Jujubee will headline the Limerick Pride Climax Party in Dolans Warehouse on July 13.

From 8.30pm, Dolan’s Warehouse will light up for this year’s party with acts from across the globe. Victoria Secret from Dragged Up is your host for the evening with performances from Emmett Daly, Michelle Grimes, Letycha Le’ Synn and Carrie Deway.

The event includes three venues with three DJs, including ‘Saved by The 90’s’ upstairs in Dolans & ‘Alter Ego’ in the Kasbah Club.

Jujubee, born Airline Inthyrath, is an American drag queen and reality television personality from Boston, Massachusetts. She is best known as a contestant on Season 2 of RuPaul’s Drag Race and RuPaul’s Drag. 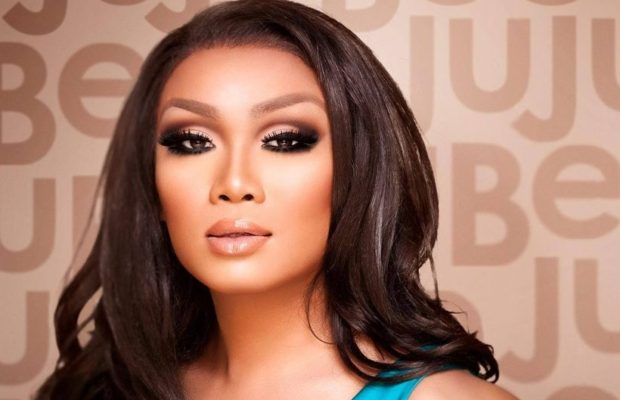 The Climax Party with JuJubee will include three venues with three DJs, including ‘Saved by The 90’s’ upstairs in Dolans & ‘Alter Ego’ in the Kasbah Club.

She is a fan-favourite and is remembered for her true friendship with fellow Season 2 queen, Raven. After Jujubee came third in the second season, she returned to compete on All Stars 1, paired with Raven. Jujubee later came third/fourth place with Shannel, while Raven placed second.

Saturday will also be the day of the Limerick Pride Parade, which plans to bring some extra colour and music to Limerick City Centre. Gathering at City Hall at 1.30pm the Parade will make its way at 2.30pm sharp up O’Connell Street, across Mallow Street to Henry Street, past Arthurs Quay Park and ending at the Hunt Museum for PrideFest 2019 a showcase of local LGBT culture in Limerick in a lavish marquee in the museum gardens from 3 pm – 6 pm. This is a free family-friendly event with a free bouncing castle for kids, cone van, cafe and bar on site, live music from Cork duo Sparkle, with plenty of entertainment.

Pre-tickets for the Climax party are on sale & can be purchased online for €15 or €30 for the Jujubee Meet & Greet at www.dolans.ie or Ticketmaster.ie.