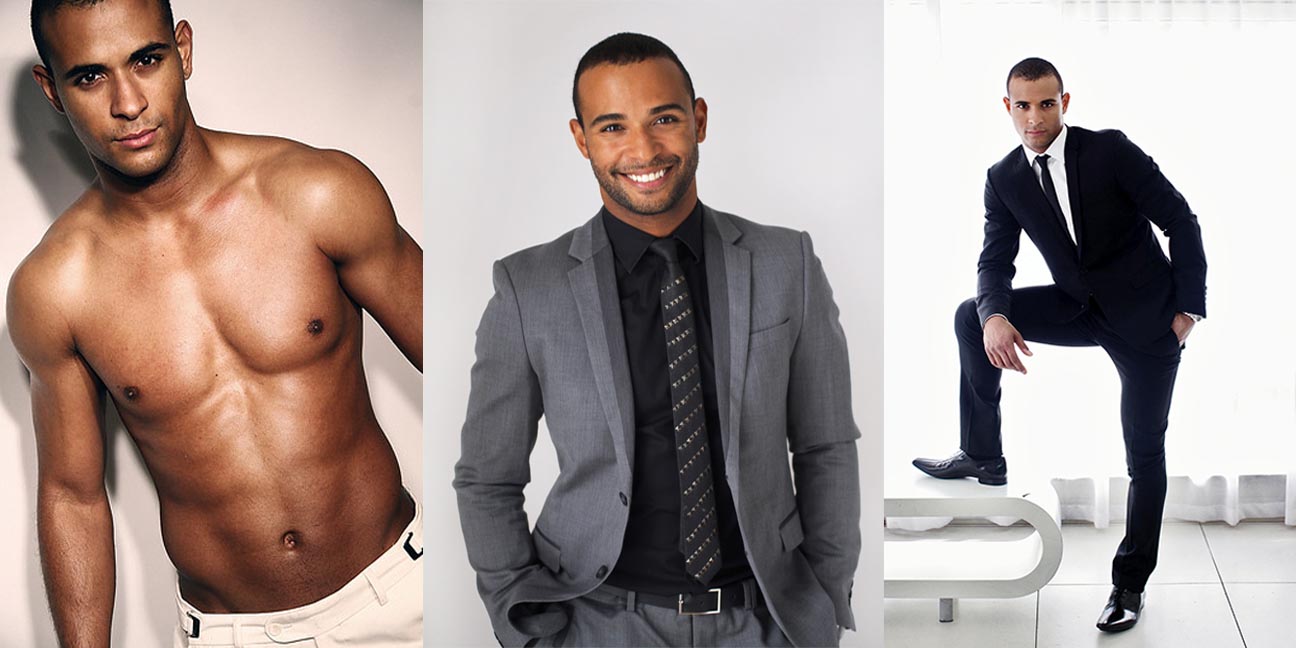 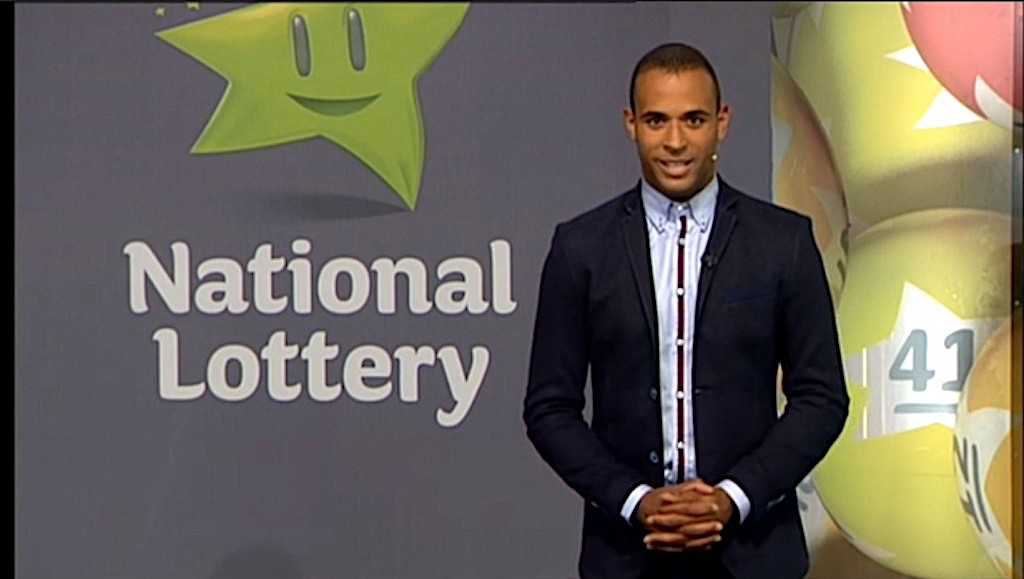 Kamal is a television broadcaster, model and a multi-disciplined professional adventurer

Kamal Ibrahim is a well-known Irish TV presenter who has achieved so much in his 34 years. Kamal is a television broadcaster, model and a multi-disciplined professional adventurer. He is also a licensed aeroplane, glider and paraglider pilot as well as a skydiver and a scuba search and rescue diver.

Kamal was the winner of Mr. World back in 2010 and from there he began to explore a career in television. He moved to Australia and soon found work as an actor, model and presenter through several agencies in Sydney.

Kamal co-hosted the documentary series ‘In Your Shoes’ on RTE and he also presents the National Lottery.

Kamal decided to focus on his film career and created his own film and video production company ‘Reelscreen Films’ which is now called ‘Giant Studios’ and based in Dublin. Kamal is the Founder, Producer and a Creative Director in the company which focuses primarily on high concept lifestyle videos for brands in Ireland and overseas. Though he is most known for his presenting roles, Kamal has been working professionally in Film and TV production for almost 10 years and has produced a number of award-winning feature films, short films, and documentaries, some of which have been aired on our national broadcaster RTE.

Well, I’ve never thought of myself as growing up biracial… I just grew up in Limerick. Although It would be silly of me to ignore just how monocultural Ireland was back in those days particularly in Limerick but I lived and grew up through that cultural shift and dare I say, at least for me in Limerick, I felt like I was part of it.

That’s one of those questions that I struggle with because no-one immediately comes to mind. I was always aware of people who were doing good in the world and a part of me wanted to be like them in some way. In my own life I knew I always wanted to make my parents proud especially my dad and that’s still true even today. Outside of that I really loved Maverick in Top Gun! All I wanted after I saw that film was to be a pilot 🙂

Easy. It was like winning the gold medal at the Olympics. Standing on a podium representing your country is an honour regardless of the task. I was proud to be Irish and the fact that so many millions of people became a little more aware of Ireland and of Limerick through that will always be something I am proud of.

When I think back I really am lucky to have had so many amazing experiences when it comes to appearing on television and I’ve done a lot. Whether it was in Ireland, the UK, the US, Indonesia, or South Korea they were all great. My biggest to date was Mylene Klass and I hosted Miss World in Indonesia which went out live to about 200 million people, what a rush.

Easy. Don’t make ‘working in tele’ the thing you do. Make the TV execs want you because of what you’re already doing. That way you’re guaranteed a long career and you’ll never be held hostage to it. It also stops it from ever becoming a ‘job’. 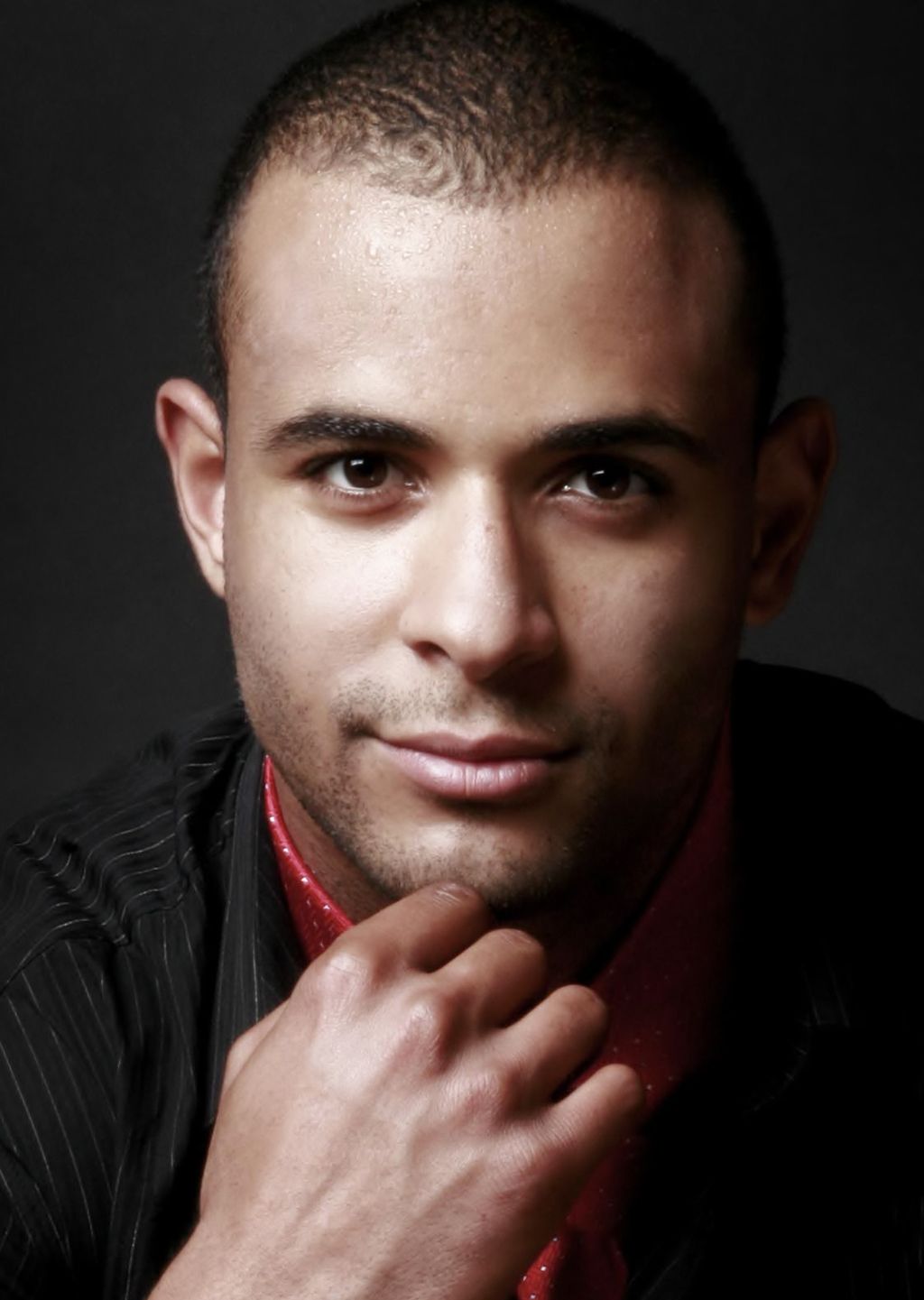 Kamal decided to focus on his film career and created his own film and video production company ‘Giant Studios’.

Not to be corny but my son is my greatest achievement. He will achieve what I couldn’t and more and I’m so proud of him already. As far as my professional life is concerned I’m proud of my achievement in building my business to where it is today.

So the company has grown and undergone some change over the years. It’s now called Giant Studios and we’re based in a lovely large space in Dublin. When I first started the company I named it Reelscreen Films (I miss the old name) and I started it out of my bedroom in an apartment I used to live in about 5 years ago. Natural progression is what made me start the business. I had gone from modelling to hosting to acting on stage to then acting in film to then making films. So eventually there came a point where it made sense for me to go out on my own and try to build a client base for myself. It’s funny looking back at the work I did 5 years ago compared to now but it’s great to see progression. For my first job I got paid about €400 to make a video using an old Canon DSLR camera, it was the 70D for anyone that knows cameras. Compare that to today where it’s a team of five, shooting on large format cinema cameras and being responsible for five and six figure productions. We’ve come some way in 5 short years.

The first lockdown was worse. My days are non-stop so when everything came to a halt I didn’t know what to do with myself and it was hard to manage. Spending weeks in the house is not good for the mind. Lockdown 2.0 however is easier. We’re not busy but I’m keeping myself busy and one good thing that happened during the first lockdown was that I finally had the time to reflect and get back into some of the things that I love. Like I said I loved Maverick and always wanted to be a pilot – when I was 18 I actually got my pilots license but didn’t do anything with it so this year, thanks to lockdown, I jumped back into the cockpit and I’ve started flying again and now I’m working towards my commercial pilots license. So whether it’s films or flying I’m keeping busy.

I’ll still be hosting the Lotto and may even be doing more generally in television and I’ll still be producing ads, films and videos with my team in Giant but one thing for sure is that I will be flying professionally as a pilot by 2025. Maybe I’ll mix everything together and convince RTE to let me make a TV show flying around the world 🙂

It’s funny because as much as Limerick is always changing it also stays the same. Maybe that’s because Limerick is home and I’ll always see Limerick through the eyes of an ambitious 14 year old kid. But what I love about limerick is the one thing that doesn’t change and that is the spirit of its people. Some say Limerick is edgy and disruptive and though that may be true, I still remember when life in Limerick was just about a game of rounders on the green or a night in Nancy’s before going to ‘Trinners’ when you were a little older – that familiar sense of home. The friends I grew up with, my family and the many people I met who helped to shape me into who I am today. Sometimes I need a trip to Limerick to ground myself and to remember the things that are really important. But anyway, what I love about Limerick is that no matter how far away I am, it is and always will be, home.

Related Topics:kamal ibrahim
Up Next

Stripping it Back 2021 charity calendar for Limerick Suicide Watch