Folk singer Kate Rusby to perform at UCH this October 31

By Richard Lynch on September 14, 2016@richanthon 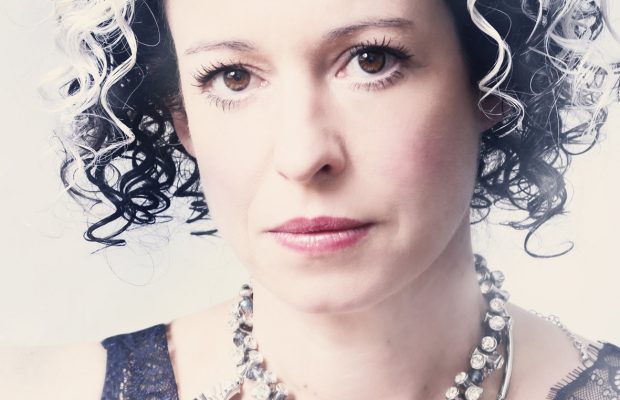 The acclaimed folk singer, Kate Rusby will be performing at the University Concert Hall in Limerick this Monday, October 31 at 8pm.

The performance comes as part of her album launch tour where Kate will be showcasing multiple songs from her forthcoming album, “Life in a Paper Boat” but also performing some much-loved classics from her back catalogue stretching over two decades.

The Yorkshire native is due to release her fourteenth studio album, “Life in a Paper Boat” this October 7.

The twelve track album is produced by the singer’s husband, Damien O’Kane and will include six of Kates original songs.

“Damien had more time in the production seat for this album. We wanted to experiment much more with sounds and effects, especially those that can be recreated on stage. He is quite the master of it these days -we were both really excited about where it would lead and both love the end result.” expresses Kate.

The album opens with the bright, breezy Benjamin Bowmaneer, a quirky song said to have been inspired by the Hundred Years War, about a tailor moved to fight for England with a horse made from board and a bridle from scissor parts.

Each track in the album delivers a unique sound from a track appreciating Yorkshire Tea, one of Kates true loves, to the track “Hunter’s Moon” a soaringly beautiful, solar tale of the moons unrequited love for the sun as they move around the celestial world, destined never to meet.

Kate has previously been nominated for a Mercury Prize. She has claimed the titles of Folk Singer of the Year, Best Live Act, Best Album and Best Original Song winner at the BBC Radio 2 Folk Awards.

Kate’s performance is one not to be missed and the tickets can be purchased from here.