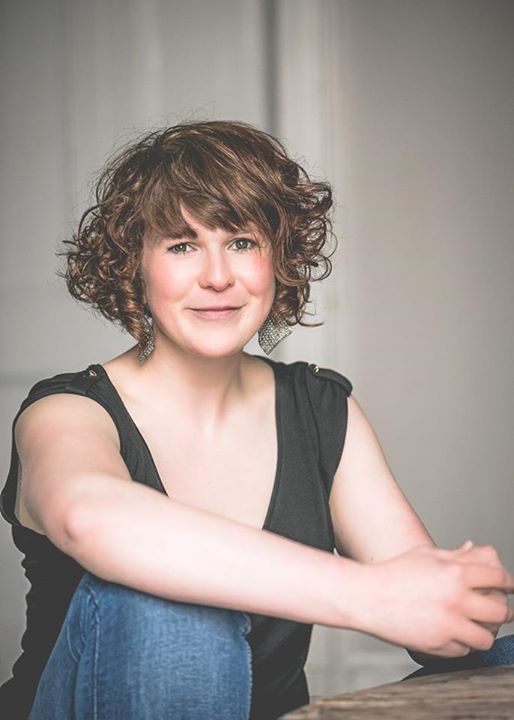 Kathleen Turner packed Dolan’s Warehouse with the launch of her EP, Some Stories last year.

On June 27th, 2015 Kathleen is set to return with a more intimate gig, join her Upstairs for her welcome return to Dolan’s at 8pm.

Kathleen Turner is a well-known  singer, songwriter, community musician and vocal tutor at the Irish World Academy of Music and Dance, where she teaches Gospel and related repertoire, songwriting and Community Music. She is an experienced community choral leader in both roles, and has directed a number of significant performances.

Kathleen holds two Masters Degrees from the University of Limerick, MA Community Music and MA Ritual Chant and Song. She is currently pursuing a PhD in Arts Practice at the Irish World Academy of Music and Dance, exploring the role of music in the process of social regeneration.

In 2008 she was invited by the Irish Chamber Orchestra to pilot a Sistema inspired initiative in Limerick City. The programme, Sing Out with Strings, now provides 300 children annually with free access to singing, songwriting and instrumental tuition. From 2008 – 2014, Kathleen was Community Engagement Manager for the Irish Chamber Orchestra, implementing a number of projects that brings live music into the classroom and community. She continues to work for the ICO as a singing and song writing tutor.

In 2014 Kathleen was the ICO Community Engagement Manager for the Music Factory camp as children explored tales from Limerick’s rich heritage of stories.

She has fast gained a reputation as one to watch on the Limerick music scene. Fusing sounds of folk and soul, the Northern Irish singer songwriter’s unique vocal style has echoes of musical influences from Joni Mitchell to Laura Mvula. Surrounded by music-making from a young age, Kathleen was inspired by her sister Juliet Turner, herself an award winning singer song writer.

Steadily, Kathleen’s music is gaining ground, with a recent appearance supporting Declan O’Rourcke, tracks on RTE’s ‘Blue of the Night’ and a special appearance on RTE One’s Culture Night coverage with EP track, ‘Sweet Talker.’ She featured in the series of Irish Times podcast ‘Roisin Meets’ which also included Brian Kennedy and John Spillane. Kathleen has appeared on Irish TV’s ‘The Acoustic Yard’ and was an ‘Expert Pick’ on this year’s first Guinness Amplify. This exciting and intimate gig is not to be missed!

Get updates on the event here.

Get tickets to the event here.