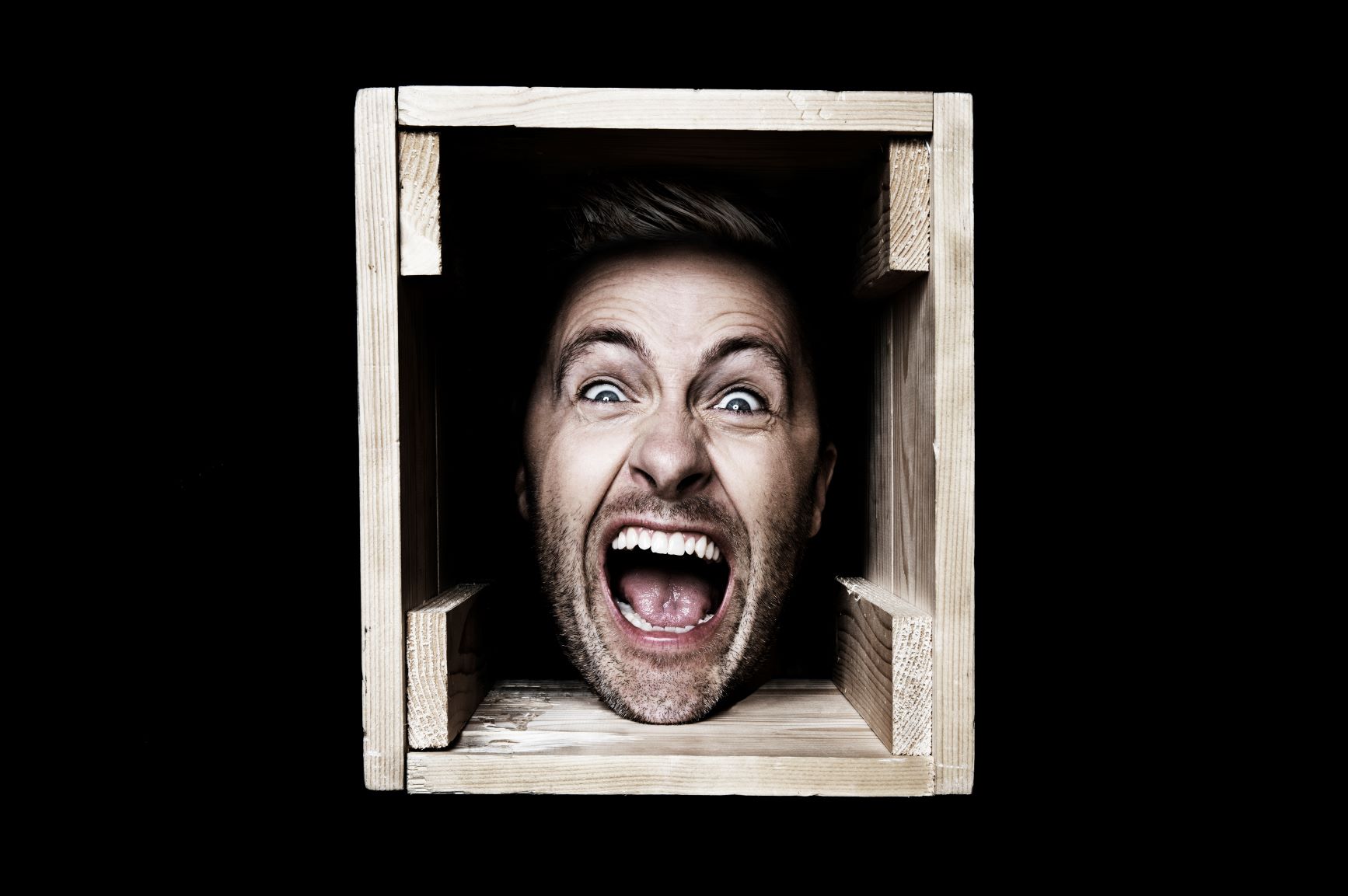 Keith Barry announced his new show ‘INSANITY’ and is bringing it to Limerick in February of 2020.

Keith Barry, the world’s leading TV hypnotist, mentalist and brain hacker, has just announced details of his brand new show ‘INSANITY’ and is bringing it to Limerick on February 8 of 2020 at the South Court Hotel.

The internationally acclaimed Mind Magician is bringing ‘INSANITY’, his most daring and audacious show to date featuring crazy and insane mind-reading, escapology and magic experiments designed to shock, amuse and amaze blurring the lines between sanity and insanity. “INSANITY” will push boundaries, and astonish even the most skeptical audience members.

Keith Barry has been blazing a trail across the globe for many years. His mind-blowing skills have been showcased in over forty international television shows, with Keith’s series ‘Hypnotize Me’ currently airing on the CW network in the US. Based on the smash ITV hit ‘You’re Back in The Room’, ‘Hypnotize Me’ is going down a storm with the American audience. He has also just finished production of his new RTÉ series ‘The Keith Barry Experience’ which will air on RTÉ One this September. As well as his own hugely successful US TV series, including ‘Deception with Keith Barry’, Keith has appeared many times on some of the most prestigious US shows such as The Ellen DeGeneres Show, The Jimmy Kimmel Show and The Conan O’Brien Show. He has also brain-hacked many celebrities including Woody Harrelson, Bono, Nicole Scherzinger, Morgan Freeman and many more.

Keith has written, produced and performed many of his own stage shows in the last fifteen years and has sold out venues in the US, Australia, Canada, Spain, South Africa, the UK and of course his native Ireland. He has also recently presented his keynote speech ‘Mind Magic’ at places such as The Cannes Lions Festival of Creativity, The Pendulum Summit and The Dublin Tech Summit. Keith’s TED Talk has been in the top twenty-five TED Talks since 2008 and it currently boasts over twenty-five million views.

For more stories on shows in Limerick, go here.