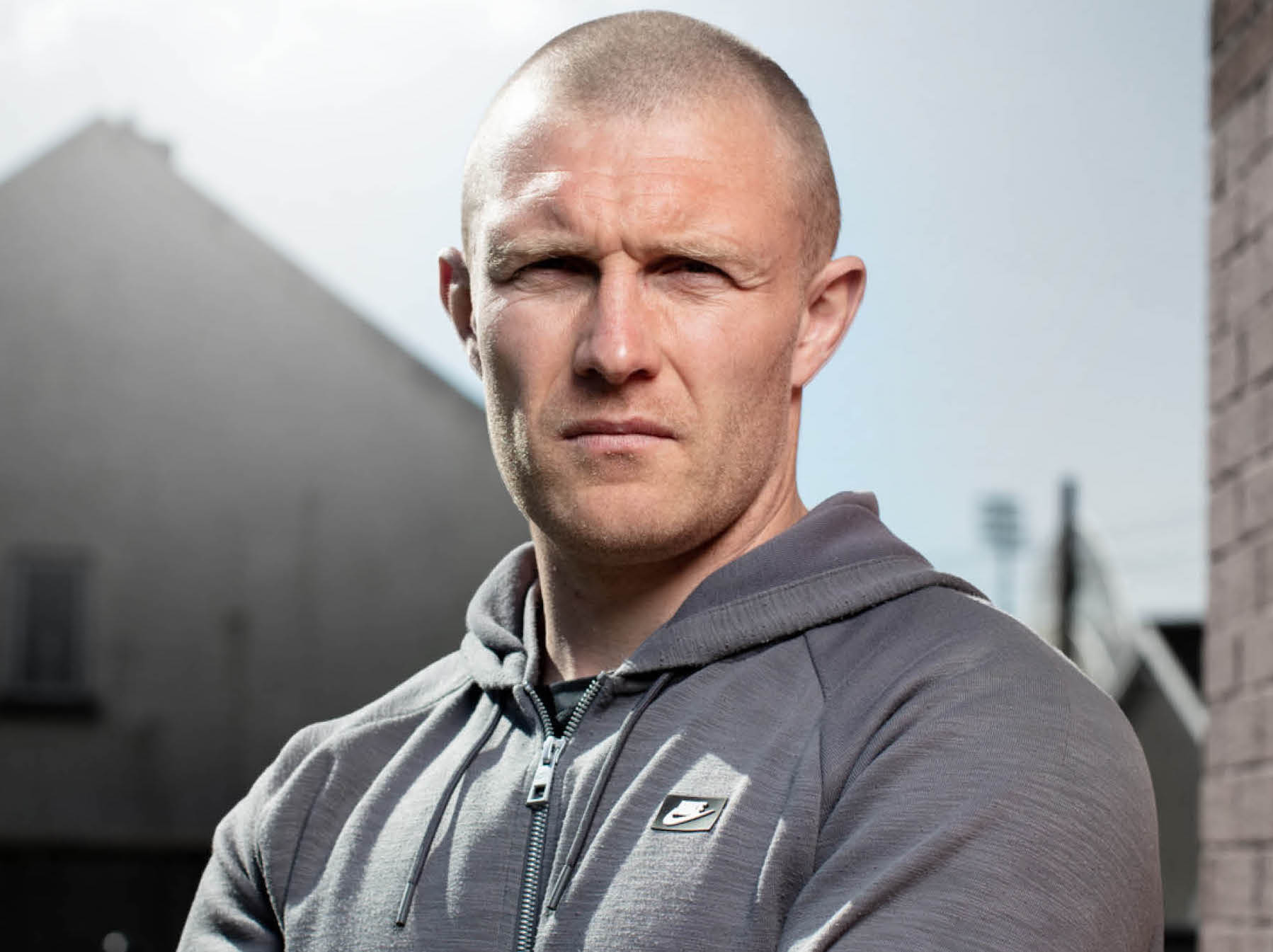 Keith Earls autobiography – Keith is set to release ‘Fight or Flight: My Life, My Choices’ later this year

Keith Earls autobiography ‘Fight or Flight: My Life, My Choices’ set to be released

Legendary Munster winger Keith Earls has been a fan favourite at Thomond Park since 2008.

Munster winger and Moyross native Keith Earls has announced that he will be releasing his autobiography titled ‘Fight or Flight: My Life, My Choices’ in Autumn this year.

The 33 year-old was born in Moyross, a council estate in Limerick, to Ger and Sandra Earls and and attended St Munchin’s and St Nessan’s College.

He has one younger sister. His dad Ger was well-known in Limerick for his playing with Thomond and Young Munster, winning the 1992–93 All-Ireland League with the latter, and for being part of the Munster team that beat then-defending World Champions Australia in 1992.

Keith first began playing underage rugby for Thomond, as a flanker, and started secondary school at St Munchin’s College, before moving to St Nessan’s Community College, which was closer to home. However, a move into midfield led to Earls being convinced to return to St Munchin’s, and he won the Munster Schools Rugby Senior Cup with the college in 2006, alongside current Munster and Ireland teammate Conor Murray and at the expense of the current Munster captain and Ireland teammate Peter O’Mahony.

My book is now available for pre order 🙌🏻 https://t.co/i0caQbAW92

He went on to play for Ireland Schools and then joined the Munster Academy, during which time he played for Ireland Under-19s, Ireland Under-20s, with whom he won a Grand Slam during the 2007 Six Nations Under 20s Championship, Ireland 7s and Munster A, before earning a professional contract with Munster and moving to Garryowen. Like his father before him, Earls now plays for Young Munster.

Keith started every game for Ireland as they won a Grand Slam in the 2018 Six Nations Championship, scoring a try against Italy. He won the Players’ Player of the Year award at the 2018 Rugby Players Ireland Awards in May of that year. Earls started in all three tests in Ireland’s historic 2–1 series victory against Australia in June 2018.

Keith has been a fan favourite at Thomond Park since 2008 and has represented his country 93 times. Earls was also selected for the 2009 Lions Tour to South Africa. He has won the Heineken Cup, two Magners Leagues and a Grand Slam. He was also named Rugby Writers Player of the Year and Munster Rugby Player of the Season in 2018. The book is being ghostwritten by Sunday Independent writer Tommy Conlon and is one of the most anticpated sports books in years. Congrats Keith on all your acheivements!

Related Topics:keith earls
Up Next