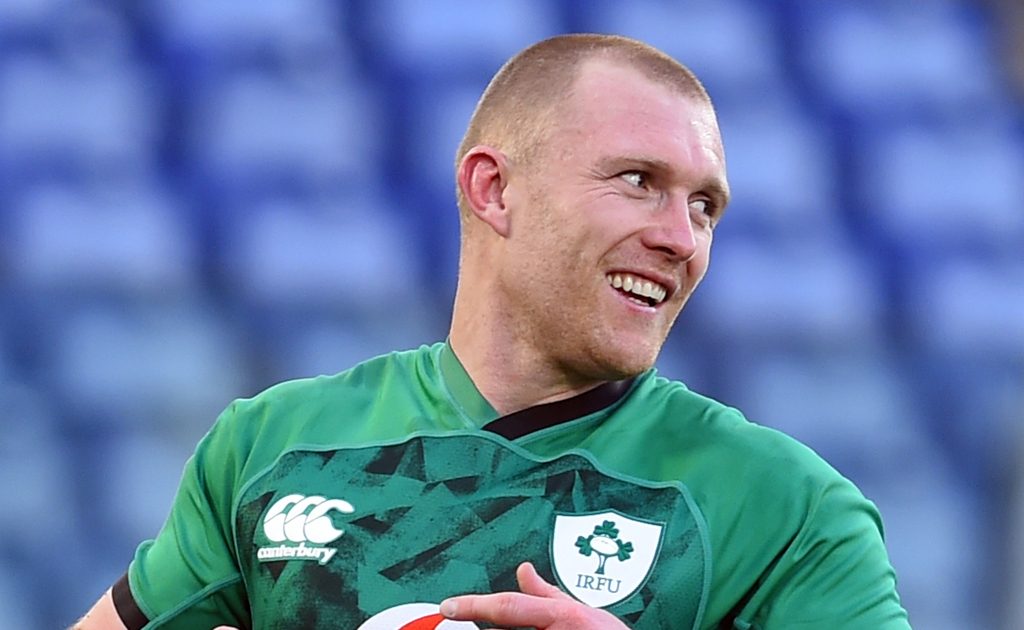 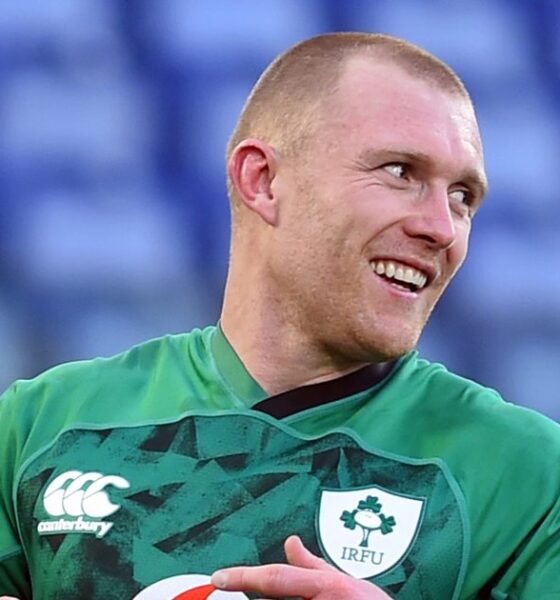 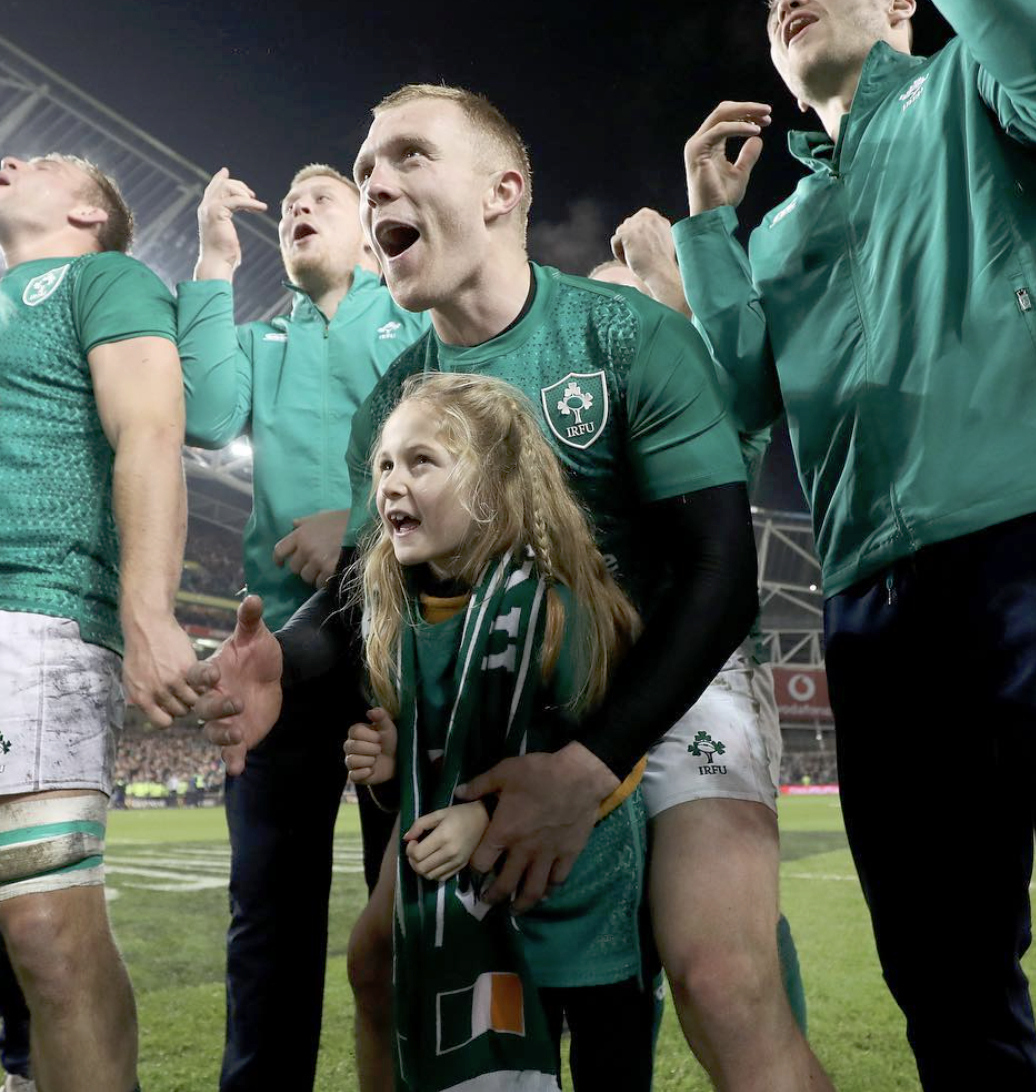 Earls’ mental health deteriorated when his daughter, Ella-Maye, was born with a respiratory condition in 2012.

Limerick has rallied around Moyross rugby legend Keith Earls, who spoke about his battle with mental health on RTE’s The Late Late Show last Friday night.

One of Ireland’s most decorated rugby players, Earls discussed his diagnosis of Bipolar 2, a variation of Bipolar Disorder, with talk show host Ryan Tubridy.

Speaking about his childhood, the sportsman reflected on the death of his 19-year-old cousin in a car accident. This tragedy marked the beginning of Earls mental health issues, suffering a panic attack at the tender age of twelve.

“I was sitting at home on the couch and my parents were at work, and I remember thinking that I wasn’t going to see my cousin ever again. It just went downhill from there. I was thinking about when I die, I will never see my parents,” recalled Earls.

“I was shaking and I was trembling. I didn’t know what it was, I thought I was going to die, I was genuinely frightened for my life. I came around after a few minutes, but I kept it all quiet. I didn’t really speak about it.”

Earls began to refer to the other voice in his head as Hank, the depressive, negative person inside him.

When his daughter, Ella-Maye, was born with a respiratory condition in 2012, Earls mental health deteriorated, eventually resulting in the athlete calling a doctor during an Irish rugby camp.

“I just decided that I needed to do something about this, so I rang the doctor to come up to my room and have a chat, and I explained everything to him,” Earls told host Late Late Show host Tubridy.

“I went down to see a psychiatrist in Cork and he diagnosed me with Bipolar 2. I was delighted to get the diagnosis because I was genuinely losing my mind and people around me were being hurt.”

Brilliant, open, honest interview last night that will hopefully help a lot of people with their own struggles.

Eight years on, the Munster warrior is on a better path. He is telling his story to encourage others who are suffering to get help.

“I still have my bad days, but the past couple of years have stabled me. I’ve got a great hold on it (bipolar disorder), and I have found my identity. I didn’t know who I was, I didn’t know when I was Keith and when I was Hank. Thankfully, I can tell the difference now,” reflects Earls.

“Rugby players live a privileged lifestyle, but I’m sure I have a couple of teammates who are fighting to speak about stuff. If I can help anyone in general or any of my teammates to go and talk to someone before it gets too late.  I think that’s what saved me, stepping up and not being embarrassed to speak up and tell someone I was struggling.”

Limerick people and rugby fans alike were quick to support Earls and commend his honesty online.

“So many times I’m reminded of the incredible city I come from – and the resilient, courageous spirit of her people. Keith Earls: a brave and honest Limerick hero”, said one Twitter user.

“What Keith Earls did last night for the young people of Limerick will far surpass anything he has or ever will do on a rugby field,” said another.

“We all know Limerick is engulfed in a mental health pandemic and to see a professional athlete come out and talk the way he did is massive.”

Niall ‘Bressie’ Breslin, creator of the ‘Where Is My Mind?’ mental health podcast, said; “Just catching up with Keith Earls’ Late Late Show interview. A really strong, empathetic and important conversation. We are really progressing now, and I have a massive level of respect for the man in every aspect of his life.”