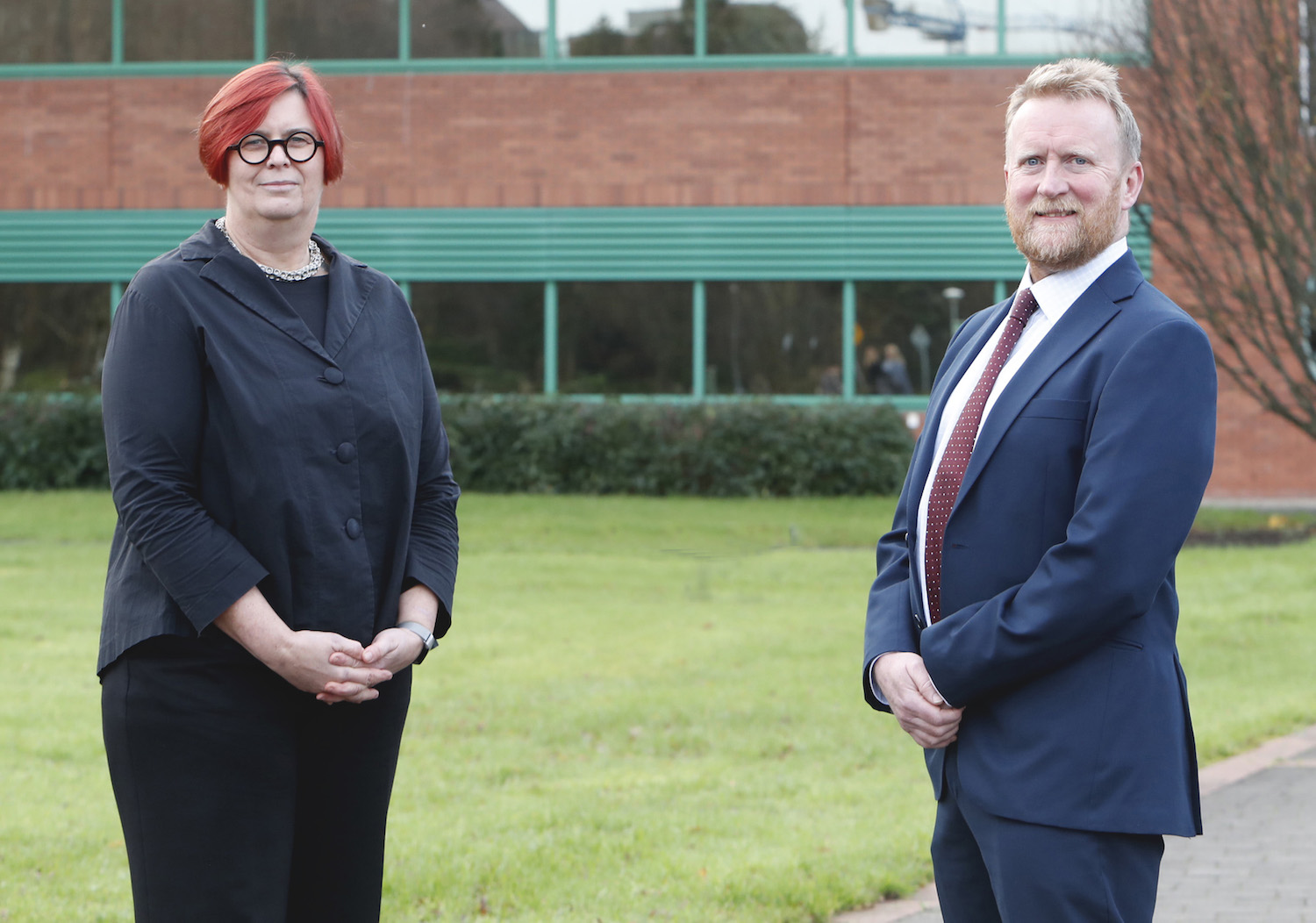 The Mayor of the City and County of Limerick Cllr Daniel Butler has welcomed the announcement that the Kemmy Business School at the University of Limerick had joined the top one per cent of business schools in the world.

KBS has received accreditation by the prestigious EFMD Global quality system (EQUIS), which means the school becomes only the third in Ireland to be triple accredited.

This triple accreditation from the three centres of business and academic excellence puts the KBS into the top echelon of business schools globally.

Mayor Daniel Butler said: “This is wonderful news for the Kemmy Business School as the triple accreditation confirms its commitment to the highest quality of teaching and research. In becoming one of the top one percent of business schools in the world, the KBS can leverage this standing when it comes to attracting more students and researchers to study in Limerick.”

The Kemmy Business School at UL has been recognised as one of the world’s top business schools with the announcement today that it has achieved "triple-accreditation"https://t.co/FIIHSNlsyP#StudyatUL pic.twitter.com/uaCYZhUi25

The announcement about the KBS comes as Limerick hosted a technology and innovation showcase, which highlighted novel and innovative projects currently underway in the Limerick region.

Described as the ‘Toy Show of Tech’ in the Mid-West, the event held under the auspices of Limerick’s ‘Smart City’ programme, UL’s Science Foundation Ireland CONFIRM centre in Castletroy saw a gathering of key collaborators in the success story that is innovation in Limerick.

Limerick’s LIVE @ CONFIRM underlined Limerick’s unrivalled level of collaboration between, industry, academia and local and national agencies which can help ensure everyone benefits from the digital transformation.

On the fringes of the event, a meeting took place between the Mayor of the City and County of Limerick, Cllr Daniel Butler and President of the University of Limerick, Professor Kerstin Mey.

The meeting reconfirmed the Council and UL’s strong commitment to develop the UL City Centre Campus in the heart of Limerick City Centre.

Mayor Daniel Butler said: “I’m delighted with the commitments given by the University to prioritise the development of the UL City Centre Campus, supporting the ongoing revitalisation of our city centre. Further expansion opportunities will exist in Limerick City Centre beyond those already planned to develop a university campus of scale and I look forward to this be examined as part of the review of the University Strategic Plan.”

“We all have our part to play in making Limerick a number one location for students, graduates and industry.”

UL President Prof Kerstin Mey said: “Limerick City Centre is the economic and cultural anchor point for the whole region. Working with our partners in the region we have great ambition for all that the UL City Centre Campus will become in the future.”

“The University is deeply committed to Limerick and the city centre campus will reflect both the academic excellence we are known for as well as being a vital extension of our beautiful campus in the heart of the city. The site is large, but our ambition for it is even greater.”

“This is truly the start of a significant new chapter in the University’s history and one that we are very excited about. It will be wonderful to see it start to take shape.”

Professor Mey also met with senior management of the local authority and will brief the members of Limerick City and County Council on the strategic proposals and plans for the University and her vision of education-focused industry-led projects in due course.

The University is also committed to engaging with the people of Limerick and the Mid-West as part of these proposals and will run this engagement at the Sarsfield Street site in the coming months.

Related Topics:Kemmy Business SchoolUniversity of Limerick
Up Next