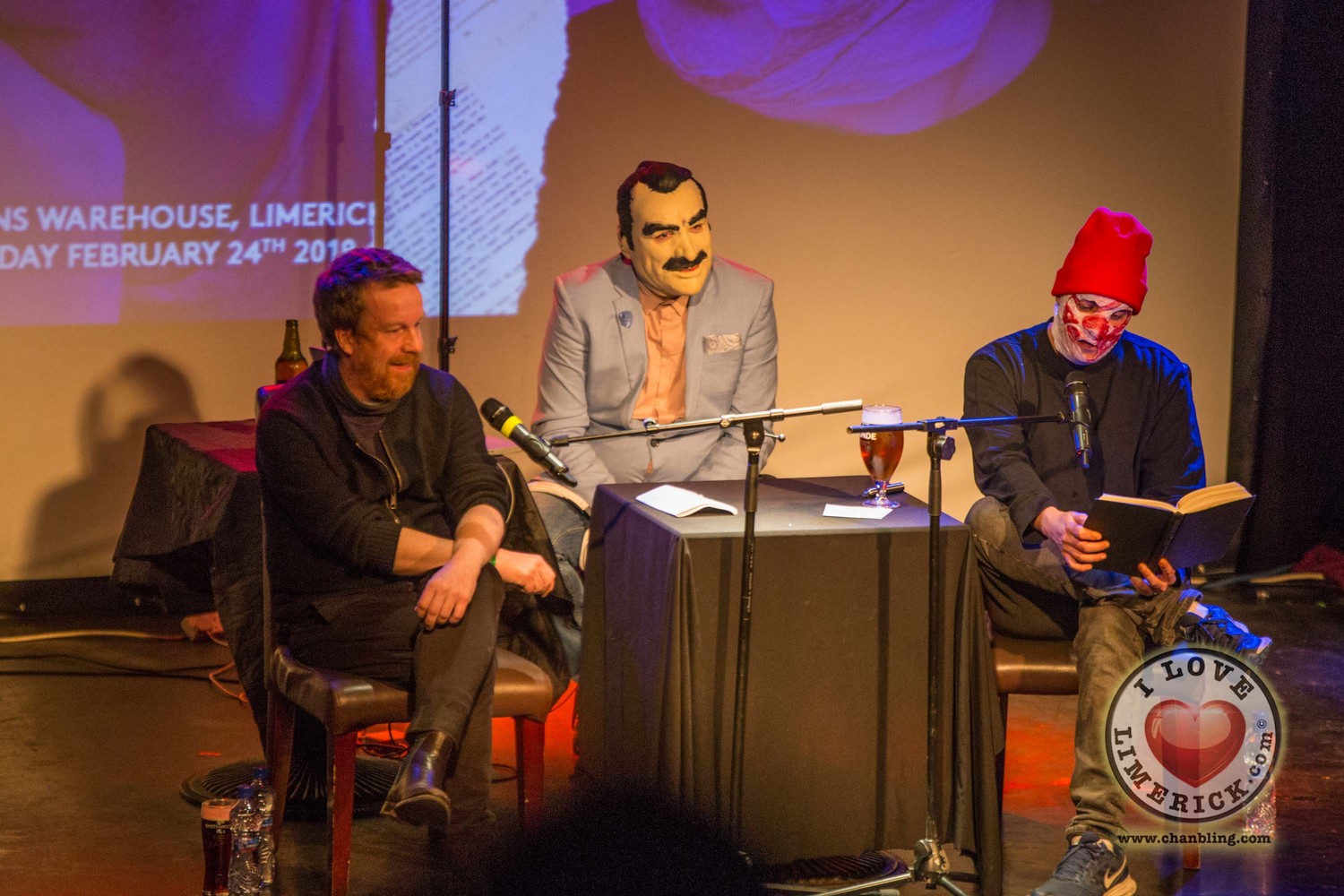 Dolan’s hosted An Evening of Readings and Conversations, Kevin Barry Blindboy Boatclub last Saturday, February 24 as part of the work of a combined Limerick Literary and Limerick Spring festivals event.

This event was shortly after Kevin had taken to the Limerick City Gallery of Art, and was closely followed by an event with Blindboy called ‘The Revolution will not be Spotified’ upstairs in Dolans, which was an amazing night, as promised prior. The event was a celebration of the power of protest music and performance featuring the finest live music taken from Limerick and beyond.

Blindboy Boatclub is Ireland’s foremost satirist and most original comic voice. One half of Limerick based duo, the Rubberbandits, he has released numerous hit singles, represented Ireland at the Venice Biennale, headlined the Globe theatre and garnered critical acclaim for all corners of the theatre and comedy worlds. Hit singles include ‘Horse Outside’ and popular television shows include The Rubberbandits’ Guide and the Almost Impossible Game Show. Blindboy also campaigns his support on many social issues, including male mental health.

Blindboy Boatclub recently turned his attention to writing and has since published a book, The Gospel According to Blindboy, which includes a wide collection of short stories.

Kevin Barry is the author of the novels Beatlebone and City of Bohane, and story collections Dark Lies the Island. His awards include the IMPAC Dublin City Literary Award, the Goldsmith’s Prize, the Sunday Times EFG Short Story Prize amongst many. His stories have appeared in the Granta and many other journals, and his work has been translated into 16 languages. He also writes screenplays, plays and radio plays. His play Autumn Royal tours in 2018, while his first feature film, Dark Lies the Island is also due out. Kevin is currently living in County Sligo.

The Literary Festival, formerly known as the Kate O’Brien Weekend celebrated 34 years this year and continues to honour the life and works of the Limerick author while attracting prominent participants from all over the world. The festival was officially opened last Friday, February 23 from 6 pm at the Limerick City Gallery of Art by Billy Keane. 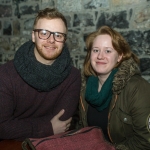 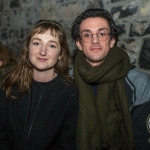 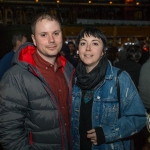 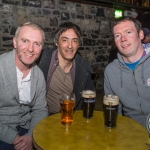 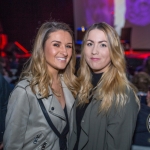 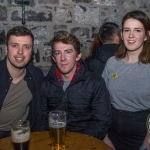 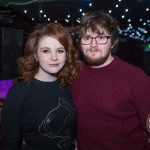 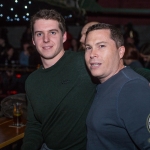 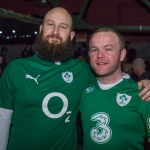 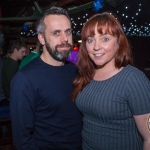 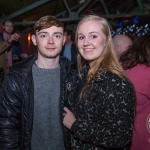 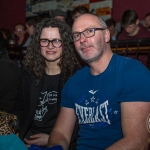 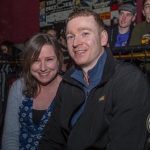 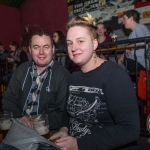 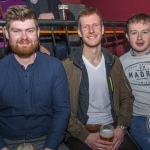 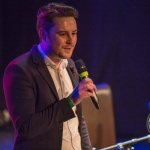 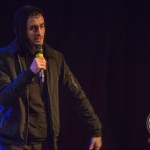 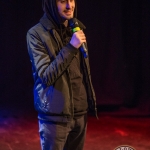 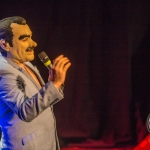 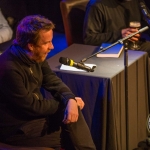 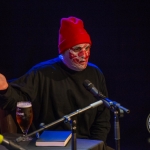 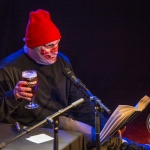 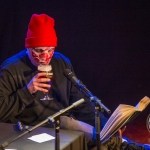 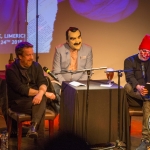 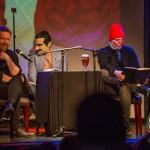