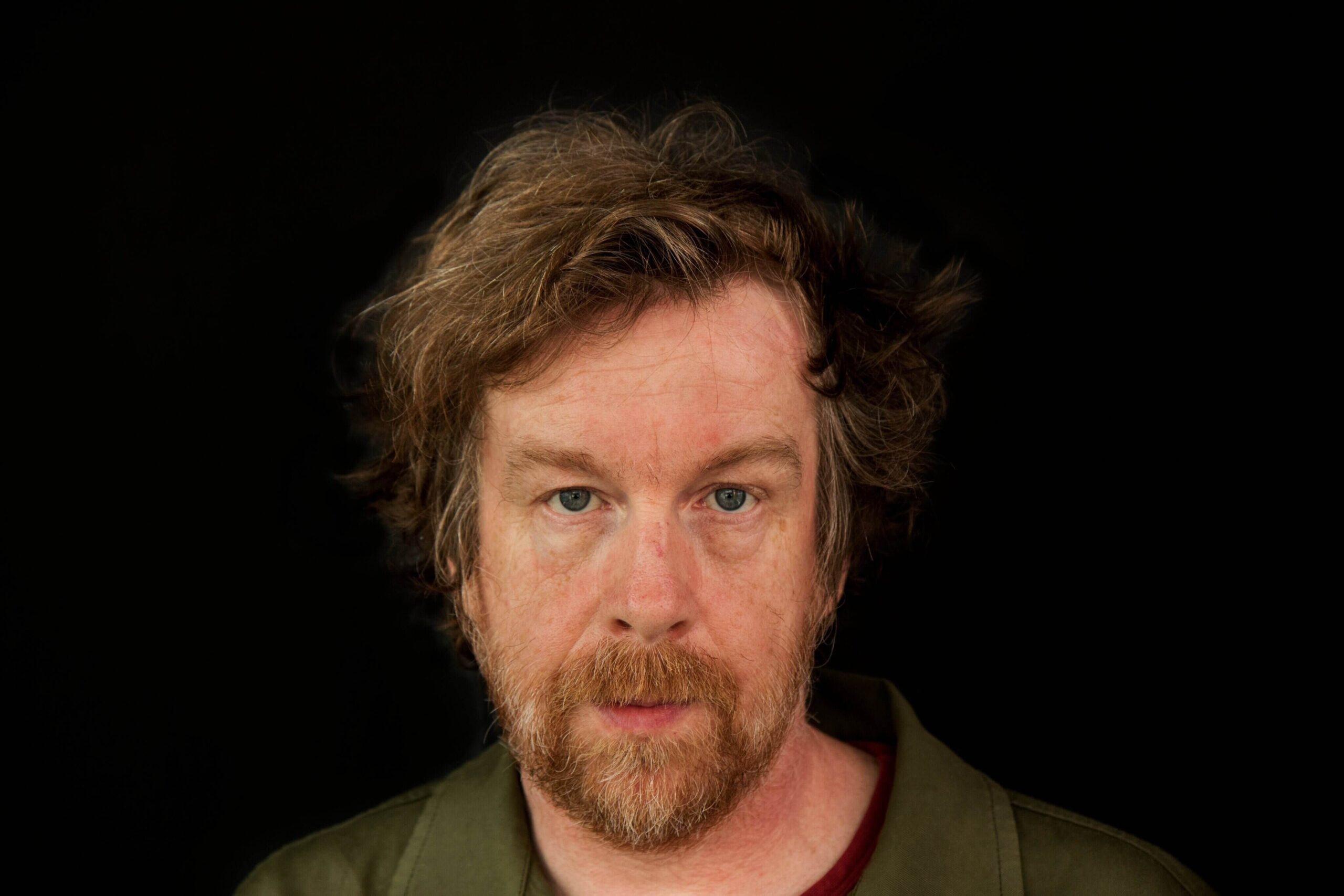 ‘That Old Country Music’ has received great praise and positive reviews, with the Sunday Times calling it “one of the best collections you’ll read this year”.

Limerick author Kevin Barry has become the first writer to win the Edge Hill Prize for the second time with ‘That Old Country Music’, a collection of short stories inspired by the landscape of Ireland.

The book has received great praise and positive reviews, with the Sunday Times calling it “one of the best collections you’ll read this year”.

The Edge Hill prize was founded in 2006 by Professor Ailsa Cox at Edge Hill University. In its 15 year history, no competitor has been granted the award twice, making Barry’s win a momentous one.

It is the only annually presented award for single-authored collections of short stories in the UK and Ireland.

He praised his competitors as “brilliant story writers” whilst giving thanks to the judges who awarded him the Edge Hill prize.

Billy Cowan, Senior Lecturer in Creative Writing at Edge Hill, commented on the Kevin Barry Edge Hill prize win, saying, “The award attests to the quality of Barry’s sublime work. What we love about his writing Is that he makes it seem so easy; the lyrical ebb and flow of his sentences are deceptively beautiful”.

Kevin Barry is the author of novels Beatlebone and City of Bohane, and story-collection Dark Lies the Island.

Kevin’s previous awards include the IMPAC Dublin City Literary Award, the Goldsmith’s Prize, the Sunday Times EFG Short Story Prize amongst many others.

His stories have appeared in the Granta and many other journals and his work has been translated into 16 languages. He also writes screenplays, plays and radio plays.

When his novel City of Bohane was shortlisted for the Edge Hill award in April 2013, Barry said, “Anything that keeps a book in the spotlight and keeps people talking about books is good. And a prize with money attached to it has a lot of prestige.”

For more information on the Edge Hill Prize, go HERE