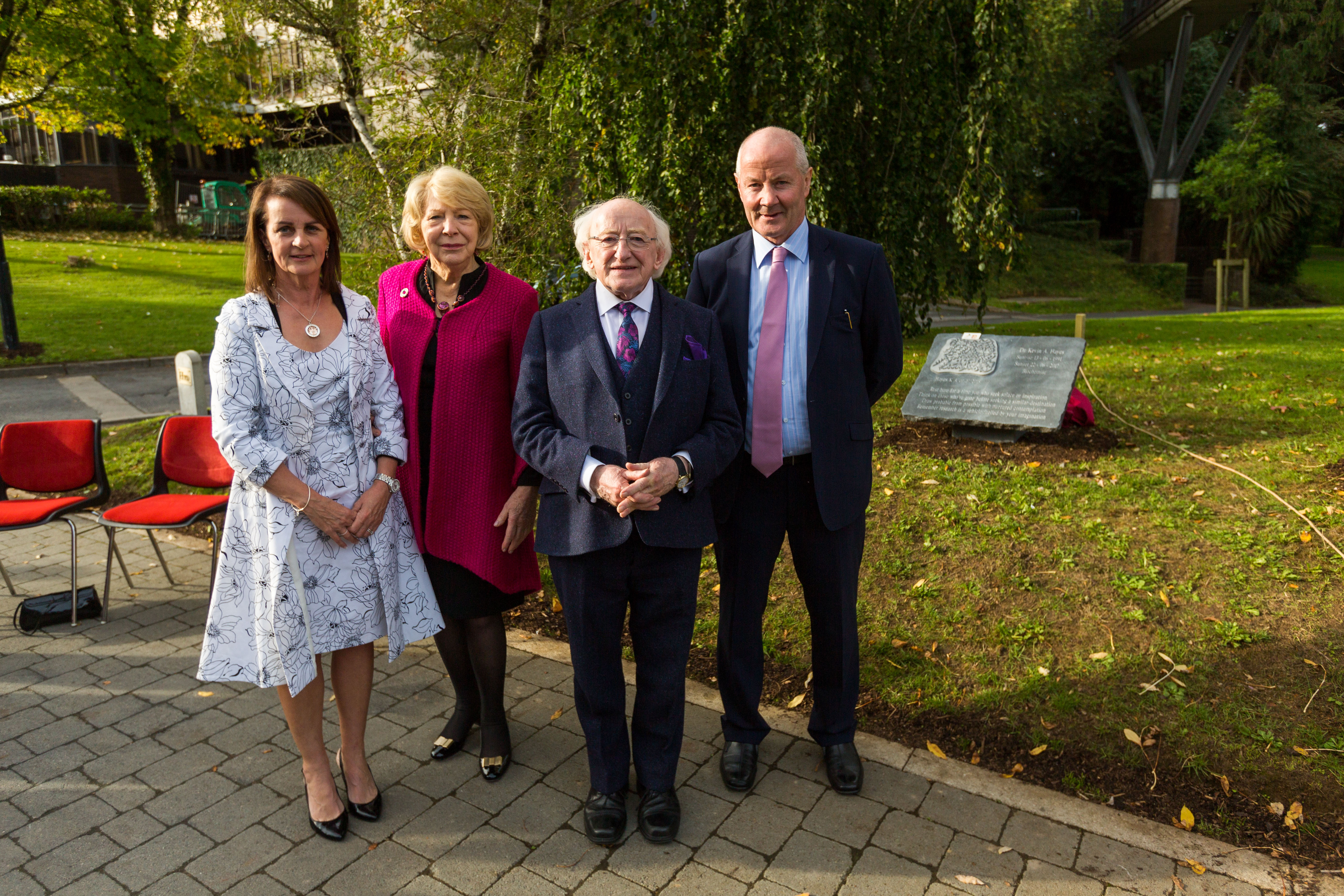 A golf classic is being organised for June 21 to June 22 in Ballyneety Golf Club to help raise funds for the Mater Hospital’s Heart House.

The fundraiser is also in memory of former UL student Dr Kevin Hayes, who sadly passed away in June 2017 due to SADS after just turning 26.

There are expected to be 100 to 120 teams taking part in the golf classic, which has been endorsed by a number of high-profile sports personalities. Teams of three can enter for €300 and all teams are assigned a celebrity to play with during the event.

Organiser of the event James Hayes said “We are inviting individuals and companies to enter teams of three persons and we aim to partner each team with a personality from the worlds of sport, business and entertainment. We have had an absolutely fantastic response from many former county GAA stars and current managers throughout the country. Other’s taking part include Anthony Foley’s dad Brendan, John Hayes and Tony Ward.”

Prizes at the golf classic include Fourballs in top courses, overnight accommodation, top restaurant meal vouchers and special prizes for celebrities. Raffle tickets will also be sold at the event for €5 per bundle.

Kevin’s parents James and Catherine had previously organized a walk last Christmas in support of Heart House and raised over 19,000 euro for them. When talking about his son, James said “Kevin had a wonderful personality and a brilliant mind. His future looked very bright until the tragic intervention of SADS. Every member of our family has been invited to the Family Heart Screening unit in Heart House for testing. The staff there are working at the coal-face with families that have been bereaved as a result of SADS.”

Kevin was a student in University of Limerick and was a very high achiever, coming first in his graduating class in 2013 and receiving the medal for the highest QCA in the College of Science that year.

He was published in the first year of his PhD studies and won a number of other postgraduate awards. His parents accepted his posthumous award at last year’s conferring ceremony in the University of Limerick. The Chemistry department in UL erected a beautiful limestone plaque in Kevin’s memory and in October last year President Michael D Higgins performed the official unveiling.

If anyone is interested in entering a team there are still tee-times available on either day. Please contact Alan Barry on 086-0406171 or [email protected].

If anyone is interested in sponsoring a tee-box or purchasing some of the signed memorabilia please contact James on 086-6090859 or [email protected].

For more information on Heart House and of SADS, click here