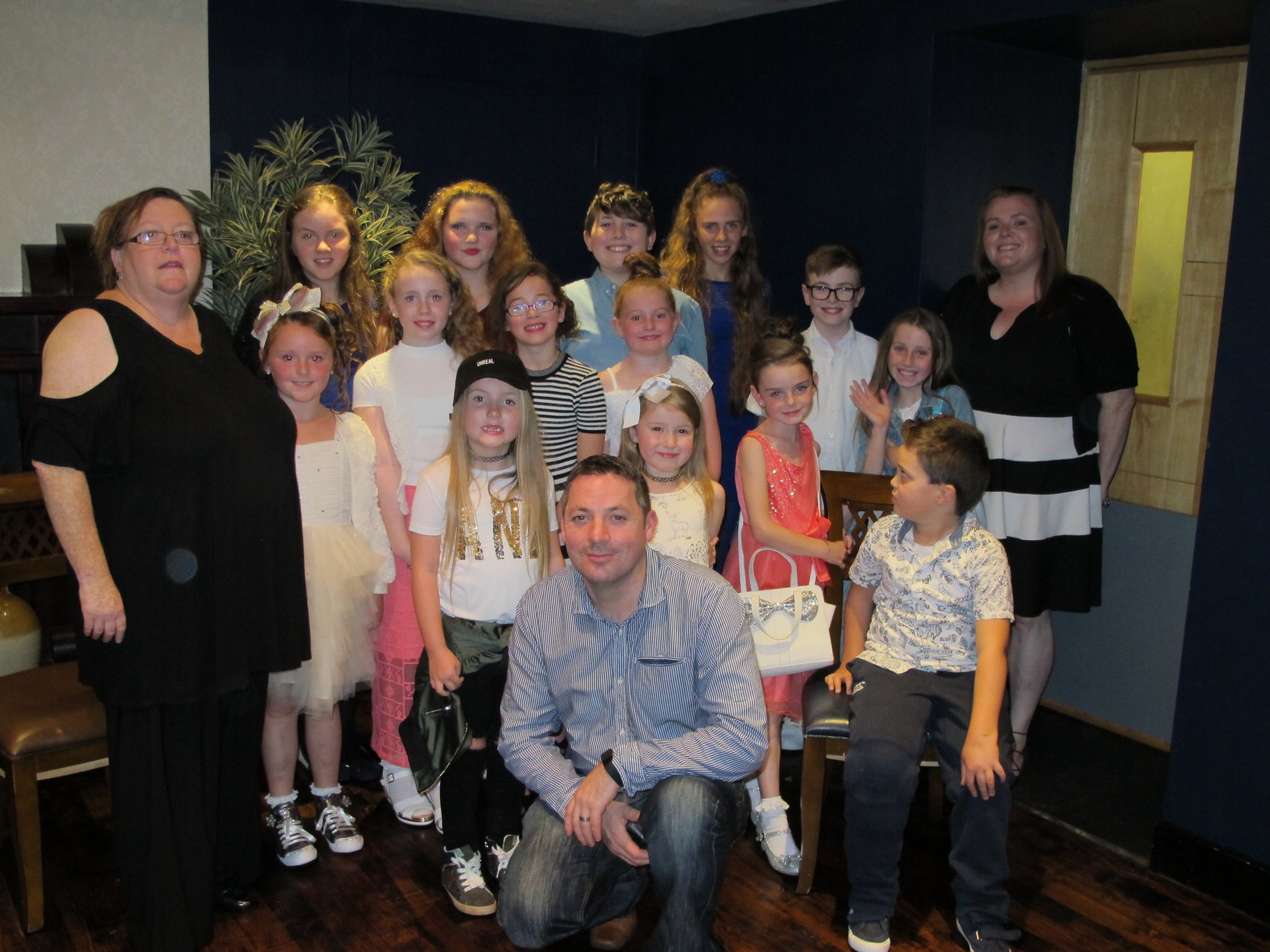 Fundraising has begun for a local autistic boy to get a companion dog after a children’s choir, Sing Out Loud launched a fundraising CD in Perys Hotel on Glentworth Street on Monday, September 12. 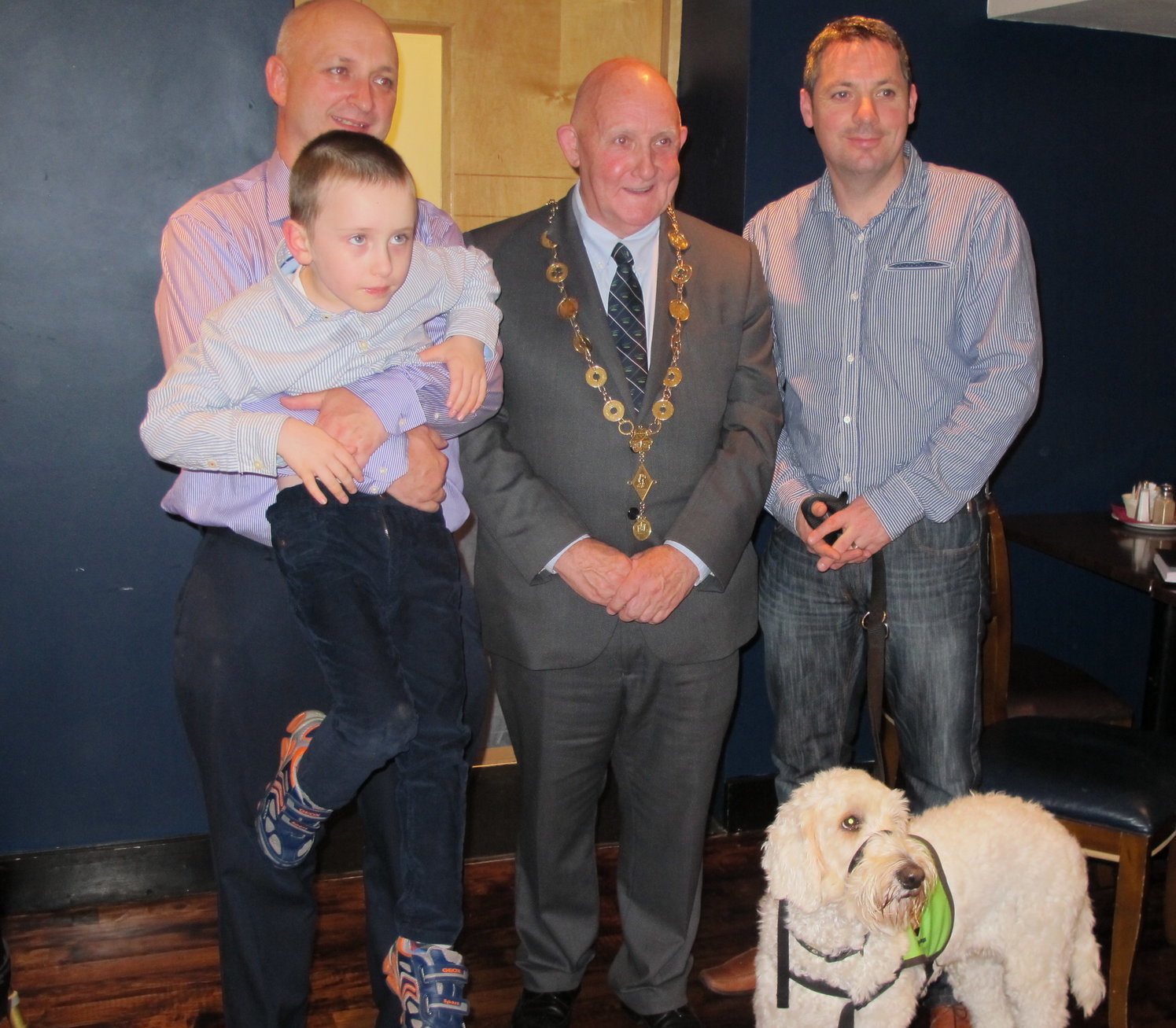 The six-year-old boy, Kevin Mason has sensory issues associated with autism spectrum disorder and ADHD. His mother, Tracey Mason has said Kevin would benefit immensely from a service dog and that it would give him more independence.

The Sing Out Loud choir, made up of children between the ages of seven and 16 recorded ‘I Have a Dream’ by Abba to raise funds for Kevin’s dog. The choir, which focuses mainly on inclusion, produced the single entirely in Limerick. Mother and daughter Gretta O’Shea and Vanessa Finn founded the choir last year.

Kevin’s care team suggested that an autism service dog from My Canine would change his life and give him a lifetime friend. Tracey Mason said that it would give him a sense of security, as Kevin has no sense of danger particularly near the road.

The Mason family has been minding a dog from My Canine Companion named ‘Cilla’ for a few months who made an appearance at the launch in Perys Hotel on Glentworth Street.

“On behalf of the charity I would like to thank the fabulous choir ‘Sing Out Loud’. So much of what the dogs do on one side is companionship, a lot of autistic kids don’t have friends, they can’t make friends easily and often the service dog is their best friend.” Said Director of My Canine Companion, Niall Ruddy.

To everyone’s surprise at the launch, Niall Ruddy announced that after much discussion and some strings had been pulled, Kevin and Cilla had been made a match. 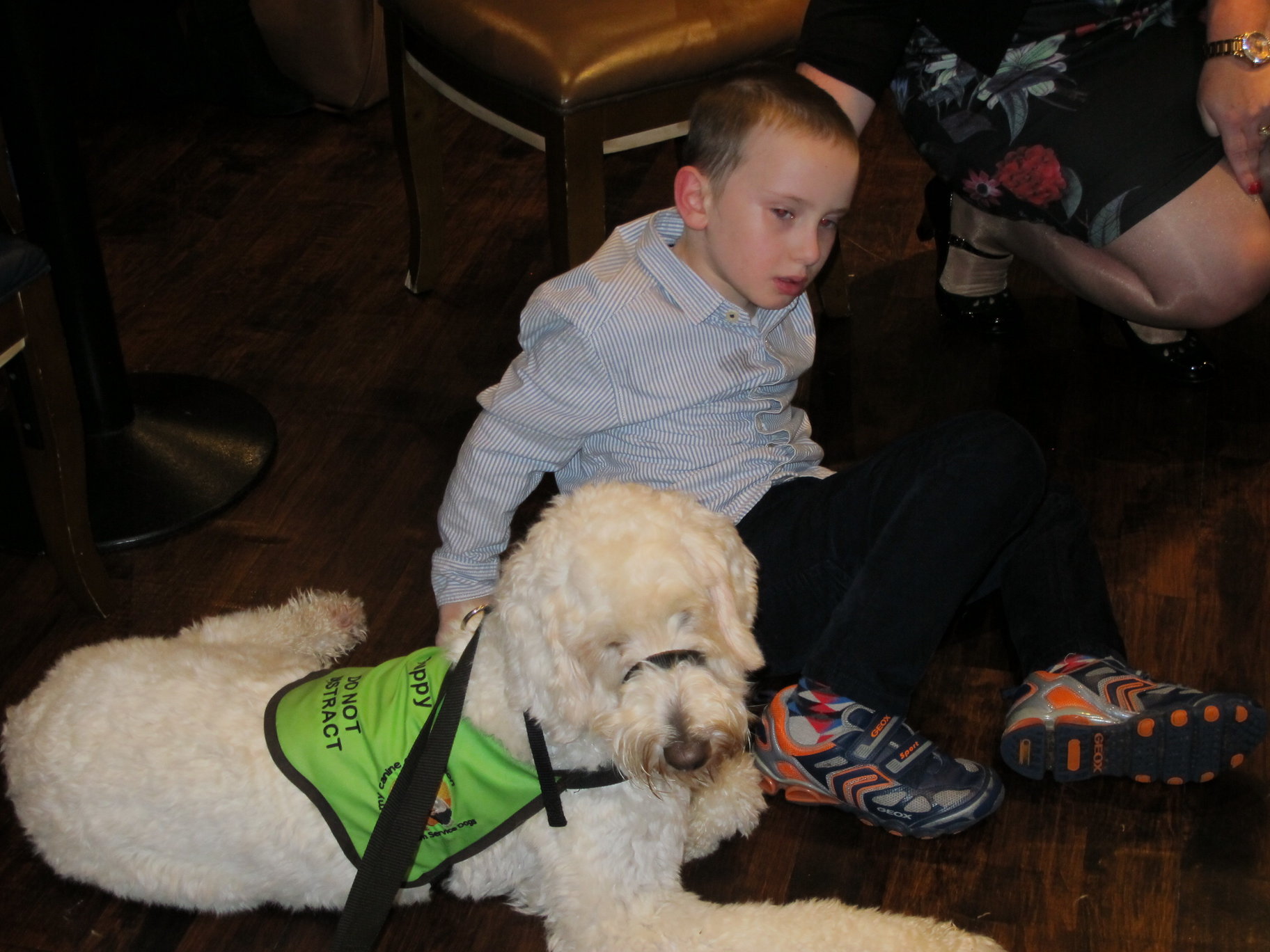 Also speaking at the event Mayor of Limerick City and County, Kieran O’Hanlon said: “Kevin is a very special little boy and I’m delighted to be here to see him matching up with his dog. I appreciate the tremendous work that you have had to do for the past year, fundraising can be very challenging because it’s so many demands from so many people but for a choir like this to actually work on a CD together is absolutely wonderful because singing and music in Limerick is incredibly important to us all.”

Gretta O’Shea who has been working hard organising Sing Out Loud for the past year was delighted to see Kevin united with Cilla. “ I cannot believe that we were such an integral part for Kevin and his dog and the fact that Cilla is here and Kevin is so happy.”

The Sing Out Loud ‘I Have A Dream’ single is available to buy for €5 in Funky Donuts, Rose Café, all the Hook&Ladder shops in Sarsfield Street, Corbally and Castletroy and Niall Colgan hair studio at Clancy Strand. All funds will go towards My Canine Companion to help other children like Kevin gain a lifetime friend.

For more news on choirs across Limerick from I Love Limerick click here.