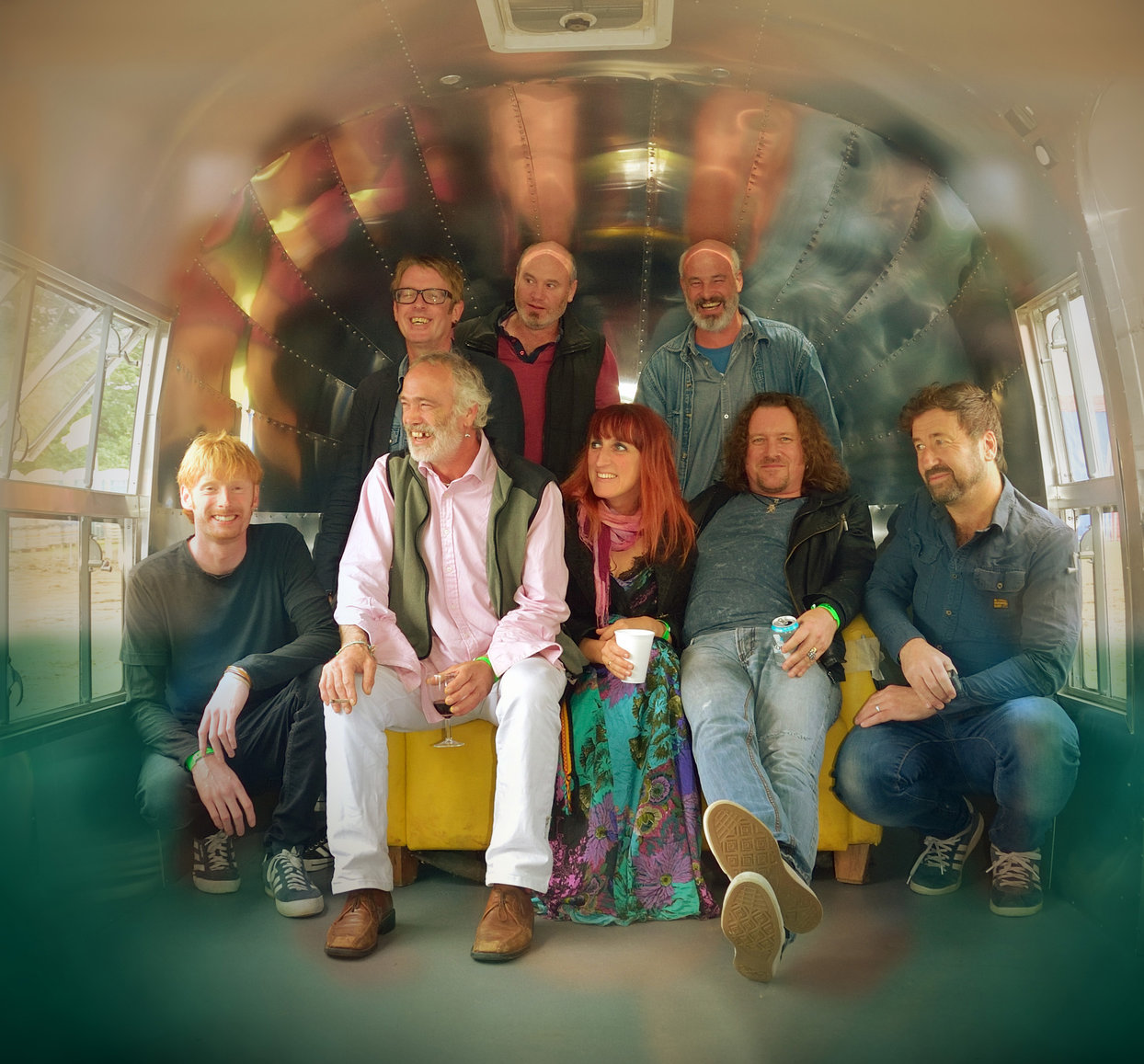 Kila are widely renowned for their live energetic performances and have played in over 30 countries in North America, Asia, Australia, Africa and Europe.

Dolans Presents have announced that the renowned traditional Irish band Kila is to play Dolans Warehouse on Friday, December 14th.

Formed at school in Dublin’s late 1980’s, Kíla are heralded as one of Ireland’s most innovative and exciting bands. Their unique sound has been ever evolving, rooted in tradition, yet inspired by a myriad of influences and ideas from all around the world.

Kíla are widely renowned for their live energetic performances and have played in over 30 countries in North America, Asia, Australia, Africa and Europe, notable festivals include The Montreux Jazz festival, WOMAD worldwide, the Sziget festival and closer to home Glastonbury and the Electric Picnic. Last year the band closed the Cambridge Folk Festival on their main stage.

Kíla have also had the privilege of playing the Opening Ceremony of the Special Olympics, Dublin and Possibilities, the event that welcomed the Dalai Lama to Ireland.

Kíla have worked extensively in TV and film. Their music has been placed in many documentaries on RTÉ, TG4 and most recently in several BBC2 Timewatch documentaries. Their most notable involvement in film is their collaboration with French composer Bruno Coulais on the soundtracks for Cartoon Saloon’s Oscar-nominated and Annie winning animations ‘The Secret of Kells’ and ‘The Song of the Sea’.

Kíla were also nominated for an Emmy in 2015 for their soundtrack to the film “Ireland’s Wild River” which had the enviable title of being “The best wildlife film in the world of the past two years”.

Kila return to Limerick on December 14th for a one-off performance at Dolans Warehouse. Tickets are on sale now and can be purchased via the Dolans website.