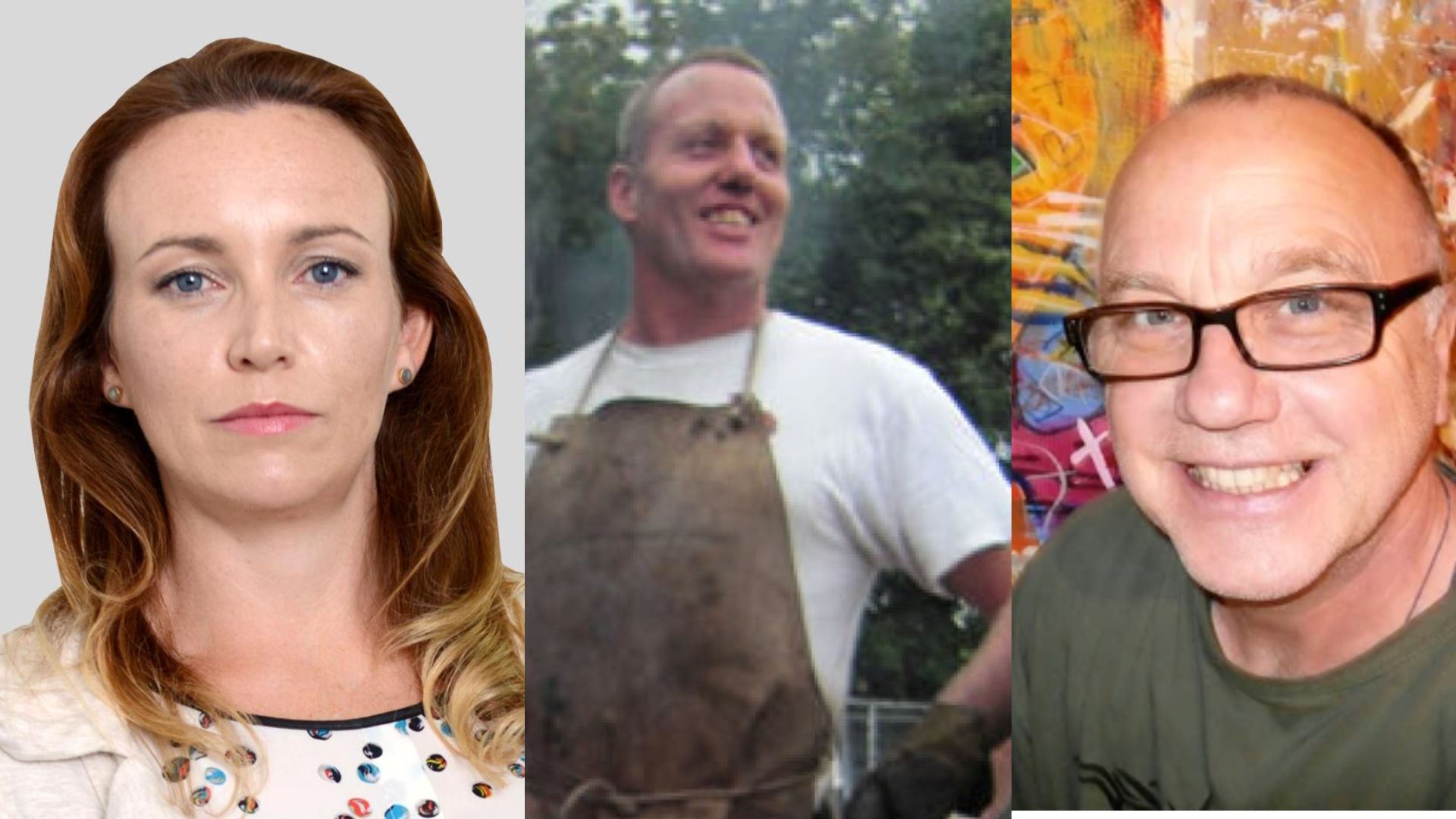 King Johns Castle exhibition – The artists on show at the exhibition are Maighread Tobin, Eric O’Neill and Sahaja Budzilla

The three sculptors work in steel, metal, and discarded tools

The Mayor of the City and County Council of Limerick has invited three Limerick associated artists to exhibit their work in King John’s Castle.

As part of the Council’s landmark taking over of the operations of King John’s Castle earlier this year, Limerick City and County Council is exploring the many ways this wonderful venue and tourist attraction can be used.

As part of this the Arts Office of the Council in conjunction with the Mayor chose three artists for the King Johns Castle exhibition. These three sculptors, working in steel, metal, and discarded tools have forged these contemporary artworks that contrast with this historic venue. The sculptors work in a similar fashion to the blacksmiths that would have forged tools and weapons in the workshop in the castle.

The King Johns Castle exhibition artists Sahaja Budzilla, Eric O’ Neill and Maighread Tobin will have their work exhibited until 31 August 2022 in the upstairs foyer of the Castle.

For the past 25 years Eric O’Neill has been working with steel. Since 2008 he immersed himself and his focus to the craft of the blacksmith. He attended and graduated from Hereford HCT, a world-renowned centre of excellence when it comes to blacksmith tuition. He is one of a handful of blacksmiths in the country to gain accreditation from the college and the Worshipful Company of Blacksmiths.

By using the traditional methods and tooling of the blacksmith, forged metal work is distinct from all other forms. By hand working the heated metal, this allows the manipulation of the material to enhance its creative potential. This creativity comes from the artist and is fulfilled by the skill of a craftsperson’s hands. The material itself is transformed from an innate material to a substance of beauty and the process reveals its inner character.

Sahaja Budzilla grew up in an Irish family in Manchester. In his teens he found both art and Buddhism and later did a Fine Art Degree and was ordained as a Buddhist and given the name Sahaja. Sahaja’s sculptures are influenced by Punk, Shamanism, and Buddhism. Mosher Smash Dagga is based on a traditional form of a ritual item in Tibetan Buddhism called a demon dagger, which is used to pin one’s demons. Once the demon is pinned, it can be known and integrated. A habit or energy that has been destructive in one’s life can be transformed into a protecting aspect of one’s psyche. Mosher invokes the energy of the Mosh pit where people would slam dance into each other. Smash comes from the energy required to smash through illusion into reality. The staffs have elements of the ritual staffs of old deities like Poseidon or Kali. The staff is not for fighting but more for being empowered by holding them so one becomes a King, Queen, Shaman, Bishop, Hindu God, Greek Goddess for a while.

Maighread Tobin’s work explores concepts of protection and destruction. Working in metal her sculptures resemble archaeological weapons and armour from primitive cultures. Living and working in Limerick, Tobin has exhibited in several major group shows in Ireland. She has won numerous Arts Council of Ireland Awards and is represented in public and private collections. Maighread Tobin is a graduate of Limerick School of Art and Design. While Tobin has a strong reputation for her sculptural works, she recently exhibited a series of paintings in Limerick City Gallery of Art, which continue on the botanical theme of this piece ‘Lily’.

Related Topics:King Johns Castle
Up Next