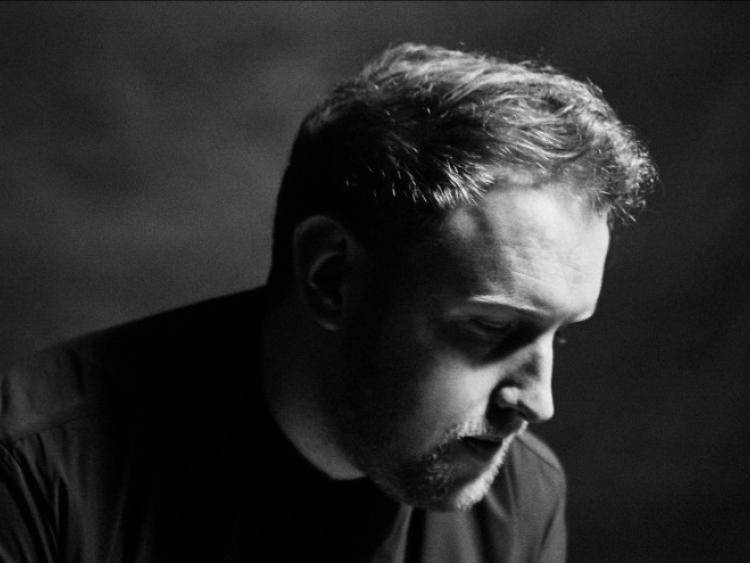 The Dublin musician having previously headlined a show at the 3Arena in 2016 is the second act booked to play the Castle in 2017.

On August 11 Gavin James will take to the Castle, one of Limerick’s newest music venues with tickets going on sale from this Friday.

The bookers Dolan’s, in association with Shannon Heritage, have booked Limerick band Hermitage Green as the first act to play King John’s Castle in 2017, going live on Sunday, April 30, during the May Bank Holiday Weekend.

Mick Dolan said of the singer/songwriter: “Dolan’s are delighted to welcome Gavin back to Limerick in what will be one of the most talked about shows this year.”

Mick Dolan continued to speak of Gavin James with high regard stating “You could see very quickly that Gavin had a special talent and I am delighted to see the success he is currently enjoying,”

James’ first release, the EP Say Hello, was a huge internet hit in 2012 and the title track won the Choice Music Prize Irish Song of the Year. The success of James’ EP followed up with the release of his live album Live at Whelan’s in 2014.  This full- length live album charted in the Netherlands and here in Ireland, hitting the Top 20.

He released his debut studio album Bitter Pill to rave reviews in 2015 and has been a fixation in the Irish and international music scene. The album was recorded in LA where James worked with mega-producers Fraser T. Smith and Cam Blackwood and the album, which subsequently went platinum in Ireland and includes hits Say Hello, The Book of Love, For You and Bitter Pill.

The musician had a stellar 2016 in that he was a Spotify Spotlight Artist of 2016, appeared on BBC’s the One Show and was included in various ones to watch lists, including the Sun and Buzzfeed