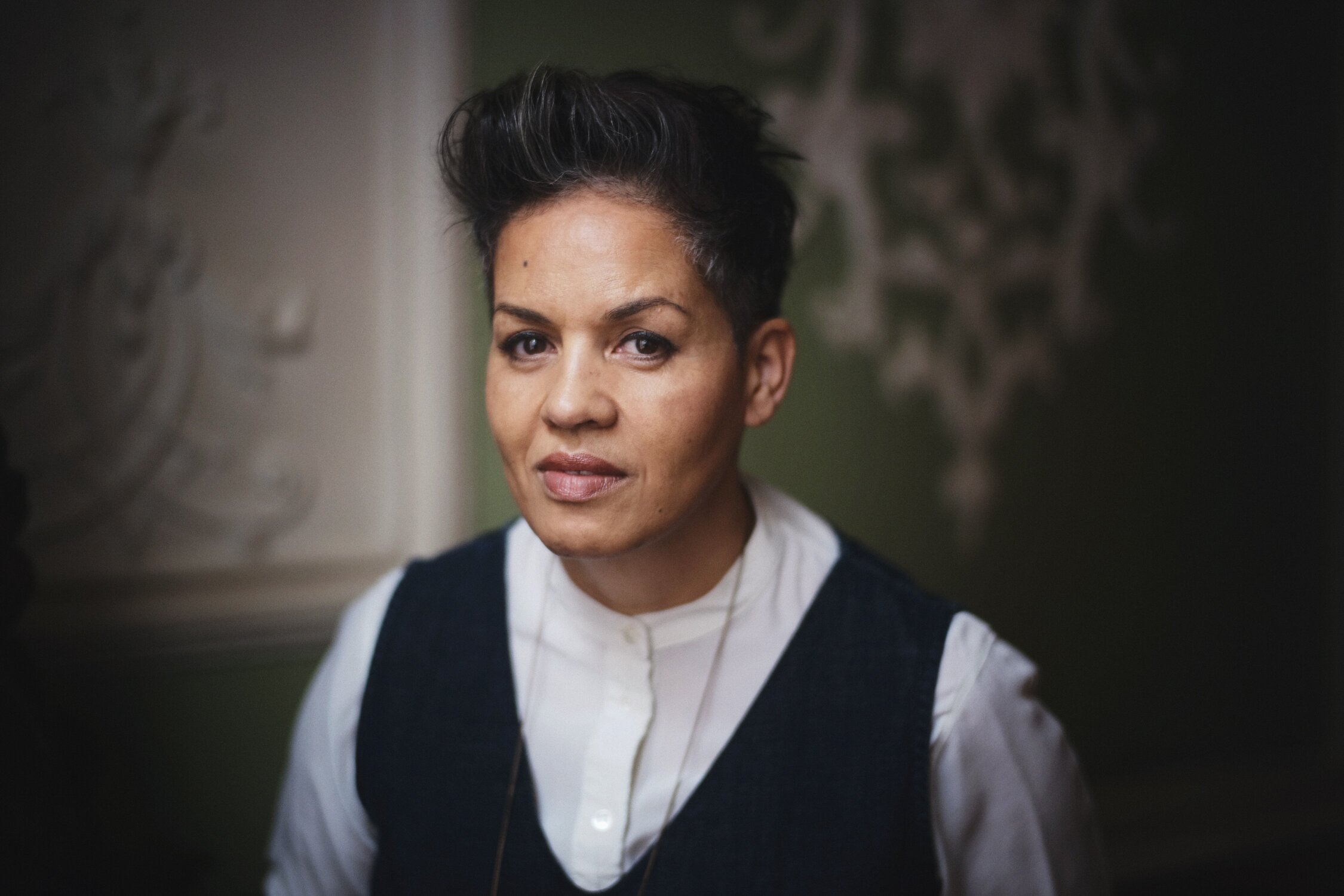 Award winning author Kit de Waal has said she is “humbled and overjoyed” to be appointed as the new Creative Writing Writer in Residence at University of Limerick.

The “hugely exciting” appointment of Ms de Waal as the 2021 Arts Council/UL Creative Writing Writer in Residence was announced by Professor Joseph O’Connor, the Frank McCourt Chair of Creative Writing at UL, who said Ms de Waal was “one of the most exciting and skilful writers of our times”.

She takes over from 2020 Writer in Residence Gavin McCrea, who Professor O’Connor said had made an “extraordinary contribution to our students and I offer him our heartfelt thanks”.

Kit de Waal said: “I am humbled and overjoyed to be appointed Writer in Residence at University of Limerick.

“I have very big boots to fill but can’t wait to become part of such a committed team and vibrant teaching community. Above all, I am looking forward to meeting the students, reading their work and helping them as best I can to become better writers,” she added.

Professor O’Connor said: “Kit is a highly accomplished creative writing teacher and has taught at our Winter School several times, as well as visiting our MA Creative Writing class. In 2021 she will teach on the spring modules ‘Creative Writers in the Community’ with Professor Eoin Devereux and on ‘Individual Writing Project’, and on the autumn module ‘Project Development for Creative Writers’, as well as taking part in a number of Creative Writing outreaches and events.

“Kit’s presence as part of the UL Creative Writing team throughout 2021 is a hugely exciting opportunity, and we look forward to warmly welcoming her when she begins with us in the spring semester,” he added.

Kit de Waal’s debut novel My Name is Leon won the Kerry Group Irish Novel of the Year 2017 and is being adapted by the BBC. Before beginning writing professionally, she worked for fifteen years in criminal and family law and has also sat on adoption panels and advised Social Services on the care of foster children.

In 2016 she founded the Kit de Waal scholarship at Birkbeck, providing a fully funded place for the MA Creative Writing to a talented student who otherwise would not be able to afford to participate. It is now in its fifth year.

Kit’s second novel, The Trick to Time, was longlisted for The Women’s Prize. Her first YA novel, Becoming Dinah, was shortlisted for the Carnegie Medal. In 2019 she crowdfunded Common People, an anthology of working-class memoir by new and established writers. She co-founded the Primadonna Festival in 2019 and in response to the COVID-19 crisis, she founded the Big Book Weekend, a free virtual literary festival which had an audience of 24,000.

Ms de Waal has won numerous awards for her short stories and flash fiction and has written for performance for BBC Radio 4, The Old Vic, The Abbey Theatre, and co-wrote The Third Day for SKY/HBO. Her latest book, a collection of short stories called Supporting Cast, was published in 2020.

The frequent broadcaster is also on the judging panel for the Sunday Times Young Writer of the Year Award 2020.

The announcement comes just a week after UL Creative Writing Lecturer Donal Ryan was awarded the Eason Novel of the Year prize at the An Post Irish Book Awards 2020 for his stunning novel Strange Flowers.

For information on the University of Limerick go HERE